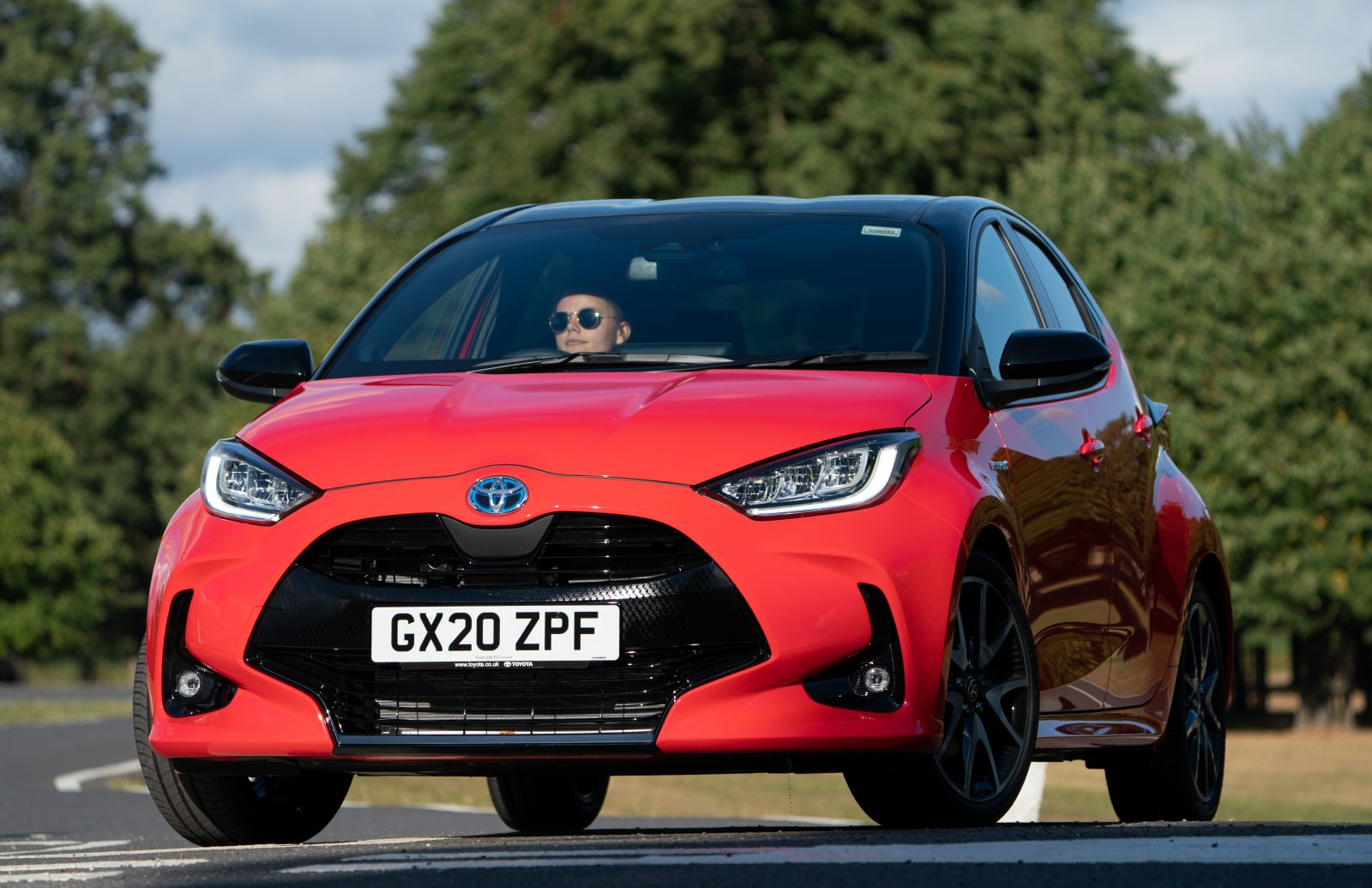 It’s another independent validation of the leap in performance delivered by the fourth generation of Toyota’s self-charging hybrid electric system that powers the all-new hatchback, launched in 2020.

The technology significantly increases the time and distance the car can be driven in pure electric EV mode, with zero emissions and zero fuel consumption. 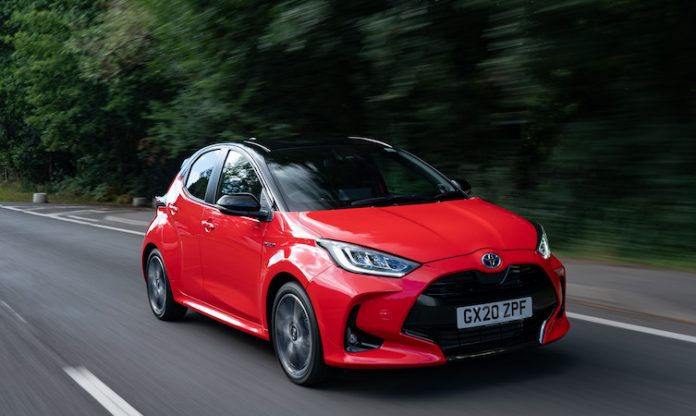 Let’s highlight some of key components which contribute to the Yaris Hybrid fuel economy performance.

The car is equipped with a 1.5-litre hybrid engine from the same TNGA engine family as the 2.0-litre four-cylinder unit featured in the Toyota Corolla and Toyota C-HR. The new engine has a maximum output of 90bhp/68kW with a peak 120Nm of torque delivered at lower revs (3,600rpm). 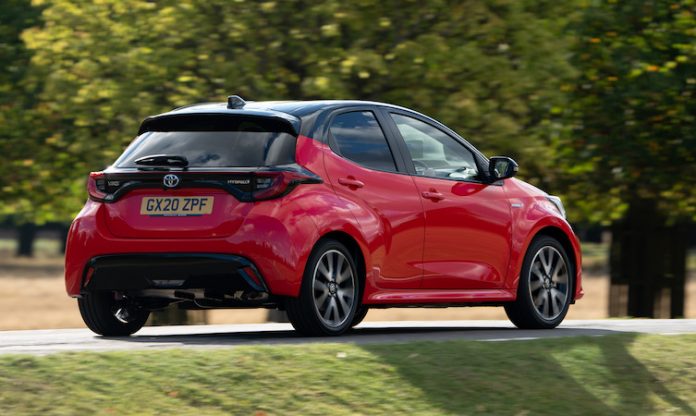 The transmission is a e-CVT automatic – an electric continuously variable transmission – which provides linear acceleration feel and quiet operation.

The hybrid system in the new Yaris has two motor/generators – MG1 and MG2. MG2 is linked to the front wheels and can be used as the power source to drive the vehicle. The motor rpm at which power can be directed to the wheels determines the maximum speed at which the car can be driven in EV (electric vehicle) mode, making MG2 critical to the car’s drivability on electric power. MG1 is deployed to start the engine and to generate power to charge both batteries (hybrid and 12V).

The new Yaris adopts a lithium-ion hybrid battery, with voltage rising from 144 to 177.6V. The number of cells has been reduced, from 120 to 48. The current flow is significantly improved: by 100 per cent into the battery and 50 per cent out of it.

With a significantly higher power density, the battery is both smaller and lighter, by 12kg. Its compact dimensions allow it to be located beneath the rear passenger seat, together with the auxiliary battery, avoiding intrusion in the load space.

Lithium-ion battery technology is better able to supply current flow, which is key to the new Yaris having powerful EV performance in urban driving.

The all-new hybrid transaxle is more compact and lightweight, with the two motor generators placed on multiple shafts instead of being placed one behind the other, reducing the unit’s width by around 37mm. Motor/Generator 2 benefits from new segment-type coils on the stator, which makes the unit more compact.

It can deliver 59kW of power and 141Nm of torque to the front wheels at a maximum 17,000rpm. The key benefit is a major improvement in performance, so that the engine can be turned off and the vehicle run in all-electric EV mode at speeds up to 80mph/130km/h.

The transaxle also has a new oil pump, driven by the ring gear, which provides lubrication for both the gears and motor/generator 2.

The Power Control Unit has the capacity to handle 100A of current, boosting the 177V from the battery to 580V and using transistor control in the inverter to change the current from direct to alternating. The transistors’ efficiency is affected by heat control inside the unit; by arranging them vertically, they can be cooled on both sides, allowing for more accurate heat control and thereby a higher frequency of current switching – up to 10,000 times a second.

This makes a significant contribution to the system’s efficiency and transfer of power to the motor. The converter in the power control unit converts the 177V from the hybrid battery to 12V to power the car’s auxiliary components.

The power split device is the heart of the hybrid system, governing the interaction between the components. It enables the car to operate as a parallel hybrid with the motor/generator 2 powering the car alone, or in combination with the hybrid petrol engine.

For more information on the Toyota Yaris Hybrid, click here.