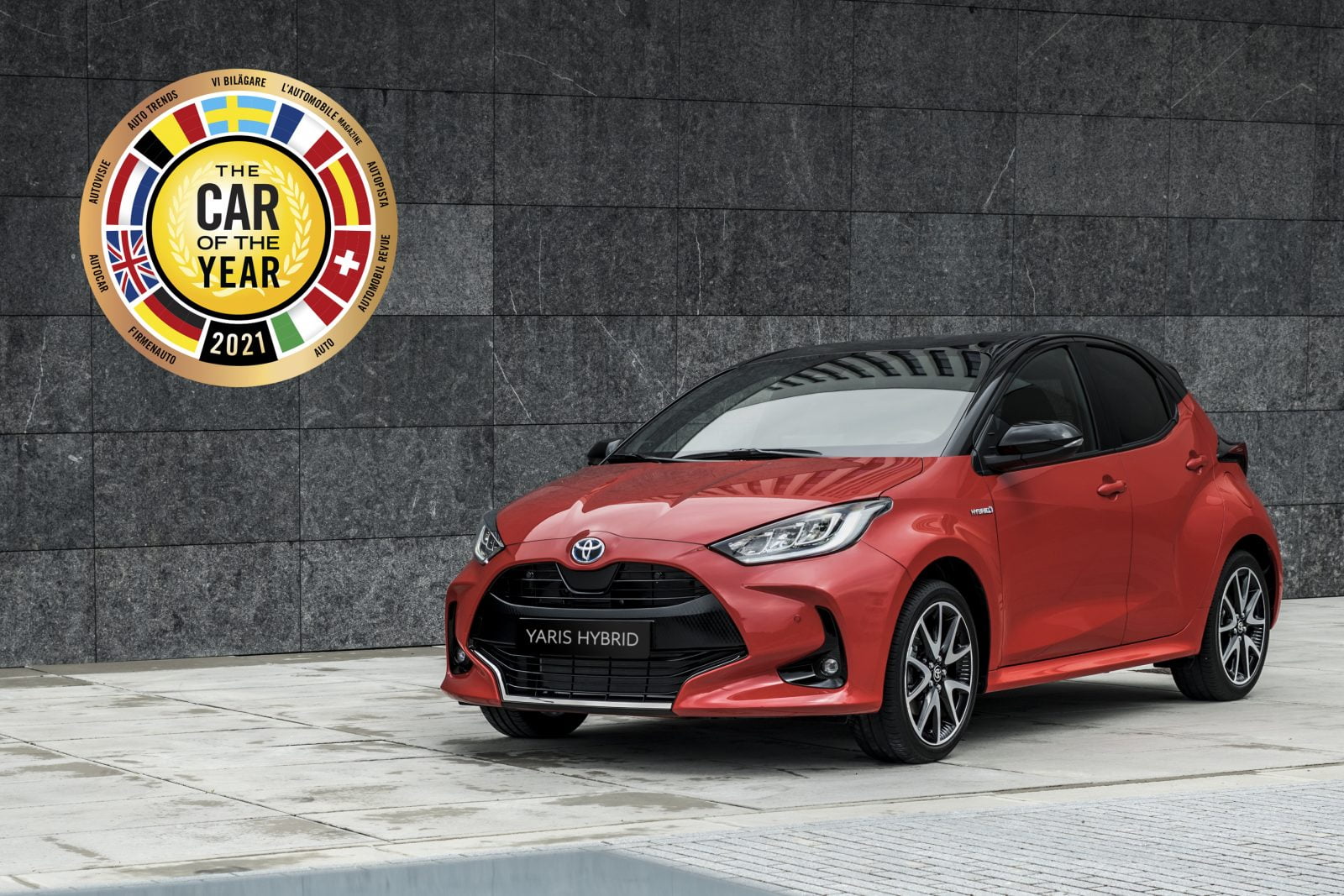 The Yaris has also consistently been recognised by the Car of the Year jury with every generation of the model making the award’s shortlist.

The jury praised Yaris’ hybrid technology for its smooth driving, low emissions and accessible price point – illustrating why more than 80% of Yaris buyers choose the hybrid electric powertrain. Yaris was also recognised for its design, dynamic performance, and class-leading safety.

Furthermore, the European Car of the Year jury particularly appreciated Toyota’s success in re-igniting passion for the hot hatch market across Europe with the launch of the GR Yaris.

The 2021 European Car of the Year award comes just a few days after the new Yaris was named as the best-selling car in Europe for the first time, a clear sign that European customers agree with the Car of the Year jury!

Matt Harrison, Executive Vice President of Toyota Motor Europe, said: “This is a great honour for Toyota and I’d like to thank the jury for their consideration and recognition. I’d also like to take this opportunity to recognise the passion of our development teams in Europe and Japan. This is the best-ever Yaris, and just as Toyota President Akio Toyoda intended, it is already putting a smile on the face of our customers.”

Toyota has been awarded with European Car of the Year three times. Yaris won in 2000, Prius took top honours in 2005 and now Yaris has lifted the trophy again in 2021.