Skip to content
Home Miscellaneous What is the Toyota Gazoo Racing pyramid? 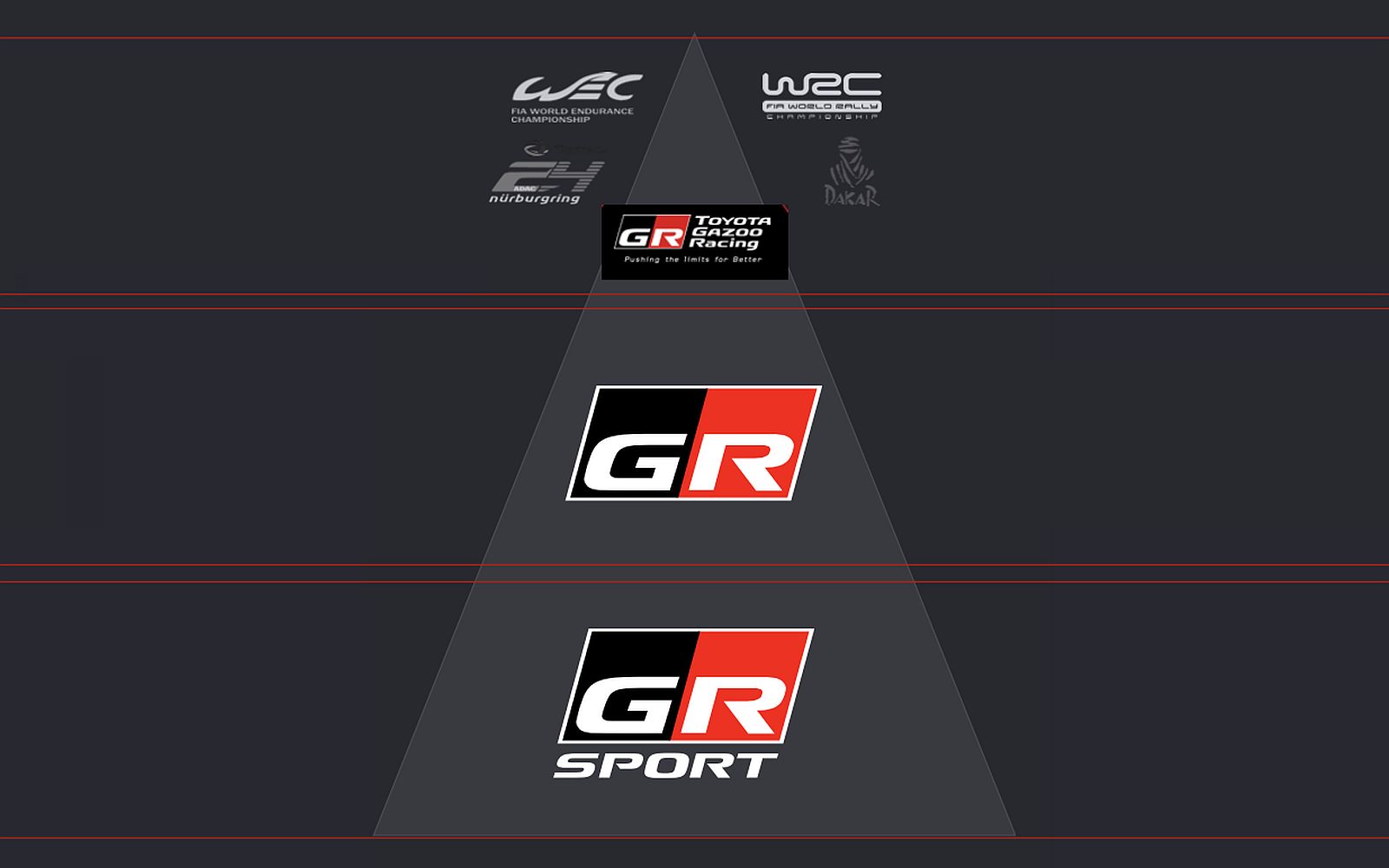 It was more than 70 years ago when Toyota founder Kiichiro Toyoda first proposed an idea to develop and refine future vehicles based on knowledge accrued through participation in motorsport. But we think his ultimate aim was the pyramid-like structure that today’s Toyota Gazoo Racing operates within.

The Toyota Gazoo Racing pyramid is a tiered ecosystem which ensures that top-level motorsport know-how actually filters down into the production vehicles that you can buy in the showroom. But more importantly, where the hard-fought benefits of that know-how can be physically experienced on the road.

Are you wondering how this pyramid works in practice? If so, let us take you through its three tiers.

Tier one is the sharp end of the pyramid, where Toyota Gazoo Racing-prepared vehicles currently compete in the following four top-level motorsport series. Each relies on a unique combination of performance and durability that Toyota believes is invaluable in making ever-better road cars.

Tier two is where Toyota’s broad perspective and deep experience with motorsport is most keenly felt in road car form. The following GR series models are pure sports cars that have been directly influenced by the motorsport disciplines listed above, to such an extent that motorsport is said to be within their DNA.