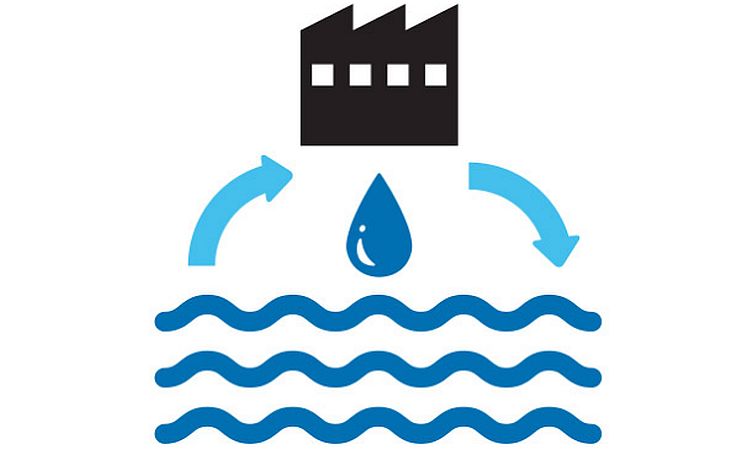 Metal plating is an electrochemical process used in countless manufacturing applications, from jewellery and household cutlery to electronic components and vehicle trim pieces. It involves the bonding of a thin metal coating over a base material in order to alter or enhance the surface finish.

Why did Toyota feel the need to re-invent a process that has been successfully used for hundreds of years?

In the conventional plating process, the base material is immersed in an electrolyte solution. When an electric current is passed through this liquid, the metal ions dispersed within the solution are attracted to the substrate and bond themselves to it, creating a thin metal coating. This is repeated a number of times in large baths of electrolyte, before moving on to the washing process, which also requires multiple large baths. 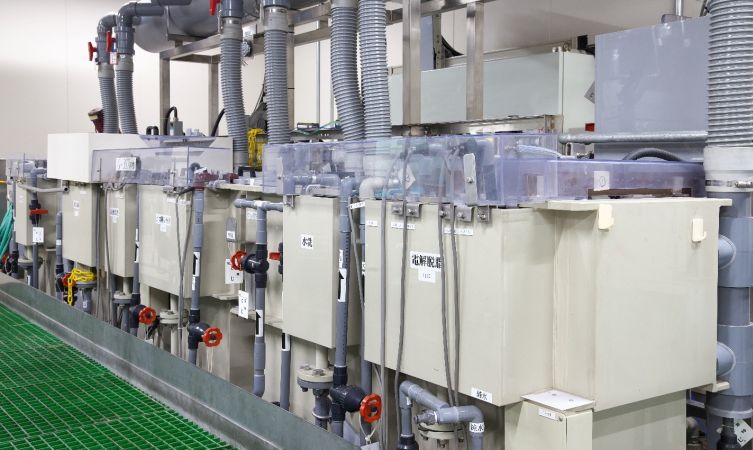 The plating process is slow, labour-intensive and creates a significant volume of waste solution. These traits did not sit comfortably within the extensive Toyota Environmental Challenge 2050 initiative, particularly with regard to the challenges associated with point four – minimising and optimising water usage.

Having ceased in-house electroplating a decade ago, Toyota has relied on independent manufacturers to supply plated products. But in order to improve the overall efficiency of its supply chain, over the past three years, Toyota has independently developed a new plating technology that significantly reduces the environmental impact of the process.

The specific technology has required the filing of 59 separate patents. We have officially described it as “a world-first stamping-type plating technology that uses a polymer membrane (solid electrolyte membrane), through which metal ions can pass”. The new process allows metal plating to be applied like a stamp and only to the area that is required. 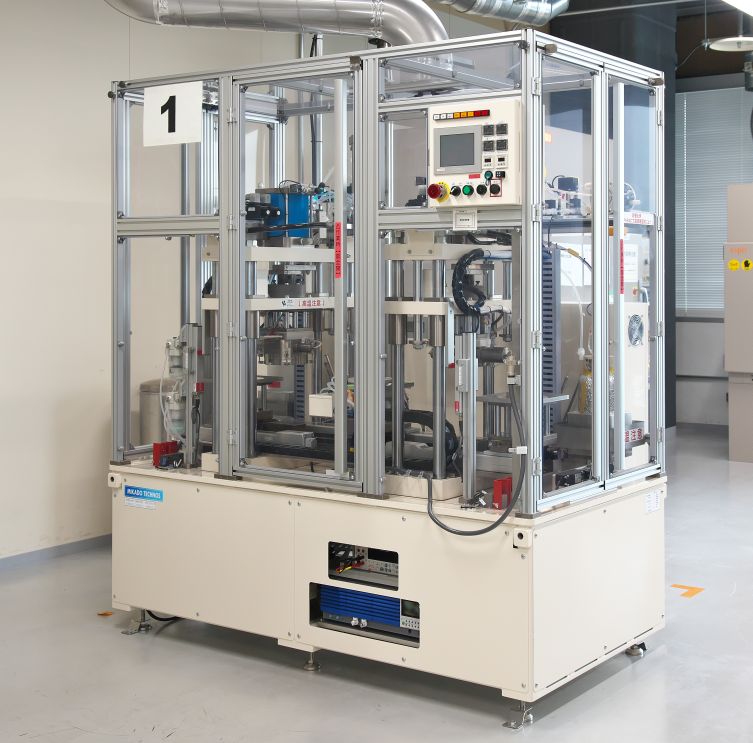 We believe the new plating process is now similar to screen printing, where ink is forced through a tensioned membrane to transfer a precise pattern. Just as the screen printing process only uses a small quantity of ink to achieve the desired print, so Toyota’s new metal plating process only requires a small volume of electrolyte to successfully plate components. In fact, waste solution is now reduced to one thirtieth of the previous volume, CO2 emissions are reduced to about one third, and the plating process is faster than ever before. In terms of size, the new machine is also relatively tiny, with a footprint that can be as little as one metre square.

Currently, the design of the machine head limits component plating to flat objects up to ten centimetres square. However, Toyota aims to develop the technology so that plating can be applied to objects up to A4 size and across three dimensions. Once the technology has matured and been fully verified by independent companies, Toyota aims for the machines to become part of the production process from 2023 onwards.