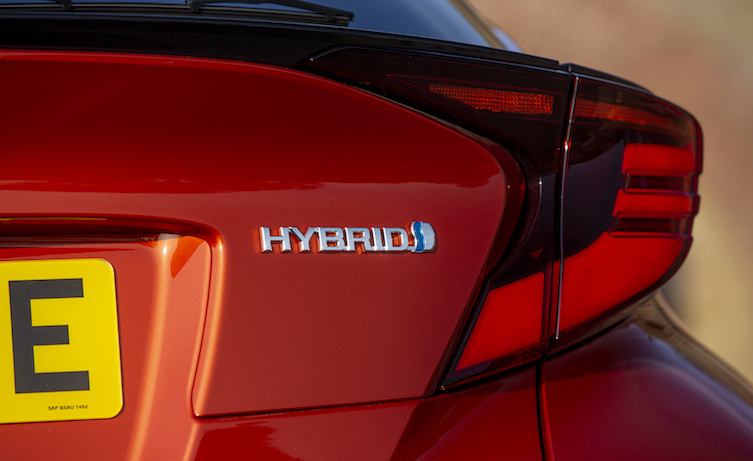 The SMMT (Society of Motor Manufacturers and Traders), which issues Britain’s car sales figures, reported a “tentative restart” for the retail industry and an overall decline in the market of almost 35 per cent, but Toyota bucked the trend by increasing its sales.

Toyota sold 11,638 new cars, a 2.7 per cent increase on the same month last year, giving it an eight per cent market share. And with LCVs taken into account, it achieved its highest June sales volume on record at 12,447 units.

Hybrid models were the drivers of volume: to date this year hybrid models have accounted for 63.71 per cent of Toyota new car sales.

These results contributed to an overall 19.3 per cent increase in UK hybrid-electric vehicle sales compared to June 2019, giving the technology a seven per cent share of the new car market, according to SMMT data.

Paul Van der Burgh, Toyota (GB) President and Managing Director, said: “The sales results for June are a fitting reward for the tremendous efforts our retailers have made during the past weeks to resume trading in a way that is safe and gives customers complete peace of mind.

“Their commitment and the compelling quality of our growing range of self-charging hybrids have combined to deliver the perfect foundation for further growth in the months ahead. More than ever, consumers want to be sure they are making the right choice, and they are increasingly putting their faith in our hybrids.”