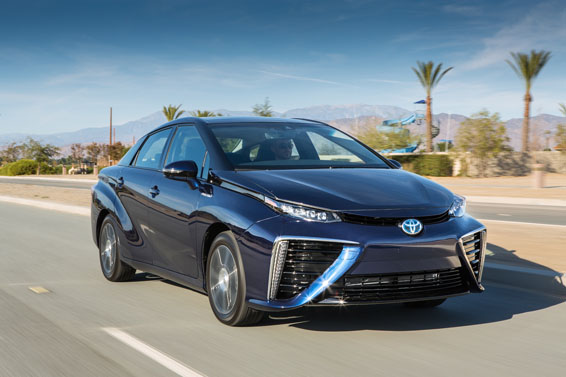 The new Toyota Mirai hydrogen fuel cell vehicle has proved it can go the distance, achieving 67 miles per gallon in official US combined city/highway driving calculations, and an estimated driving range of 312 miles on a single tank.

At the time of the tests in 2015, conducted by Environmental Protection Agency (EPA), this was a distance further than for any other zero-emissions car on the market. 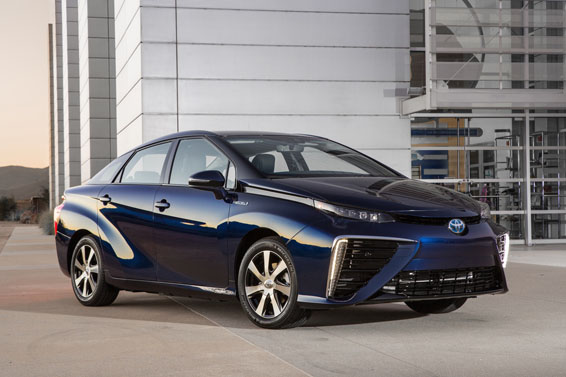 Mirai is now poised to usher in a new era of efficient, hydrogen transportation. – Jim Lentz

Lenz said: “Toyota realised in the early 90s that electrification was key to the future of the automobile. Just as Prius introduced hybrid-electric vehicles to millions of customers nearly 20 years ago, Mirai is now poised to usher in a new era of efficient, hydrogen transportation.”

Mirai is the world’s first mass-produced hydrogen fuel cell electric vehicle, a four-door saloon with performance that competes with traditional internal combustion engines. Instead of using petrol, Mirai runs on electricity created on demand by hydrogen fuel and oxygen. The only emission produced by this process is water vapour. 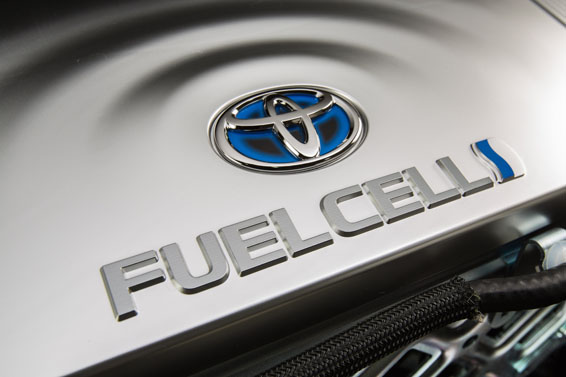 Toyota will introduce Mirai in limited numbers in the UK and other selected European markets later this year, following its launch in Japan and, from this summer, California.