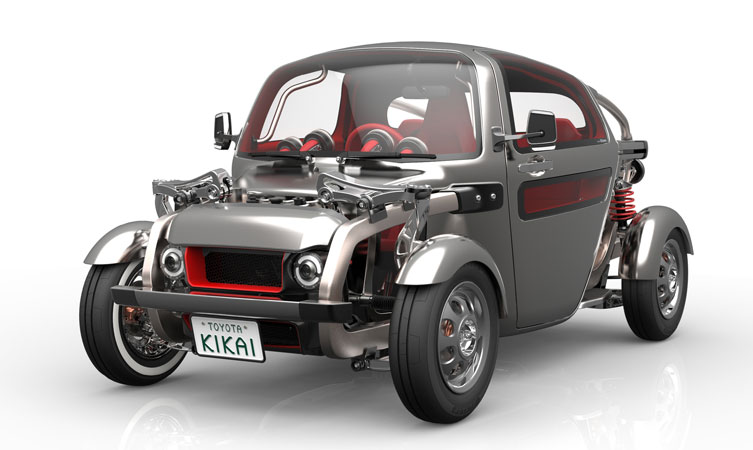 Since the 1930s, concept cars have proven to be an effective and engaging way for manufacturers like Toyota to showcase new ideas, designs and technologies.

Sometimes Toyota’s concept cars have provided previews of forthcoming production models, prototypes of the vehicles that you and I will be driving two or three years hence. At the opposite end of the spectrum, other Toyota concept cars have been automotive flights of fancy, an exercise in letting designers and engineers create an impression of how vehicles and technology will blend together in a future society, perhaps 20 or 30 years down the line.

In a series of blog posts, we examine a number of concept cars from Toyota’s history that demonstrate both aspects of concept design – see below for links to each chosen concept. And if you’d like to discover more about how Toyota takes a concept idea and turns it into a physical reality, read this excellent post that explains the five processes of Toyota design.