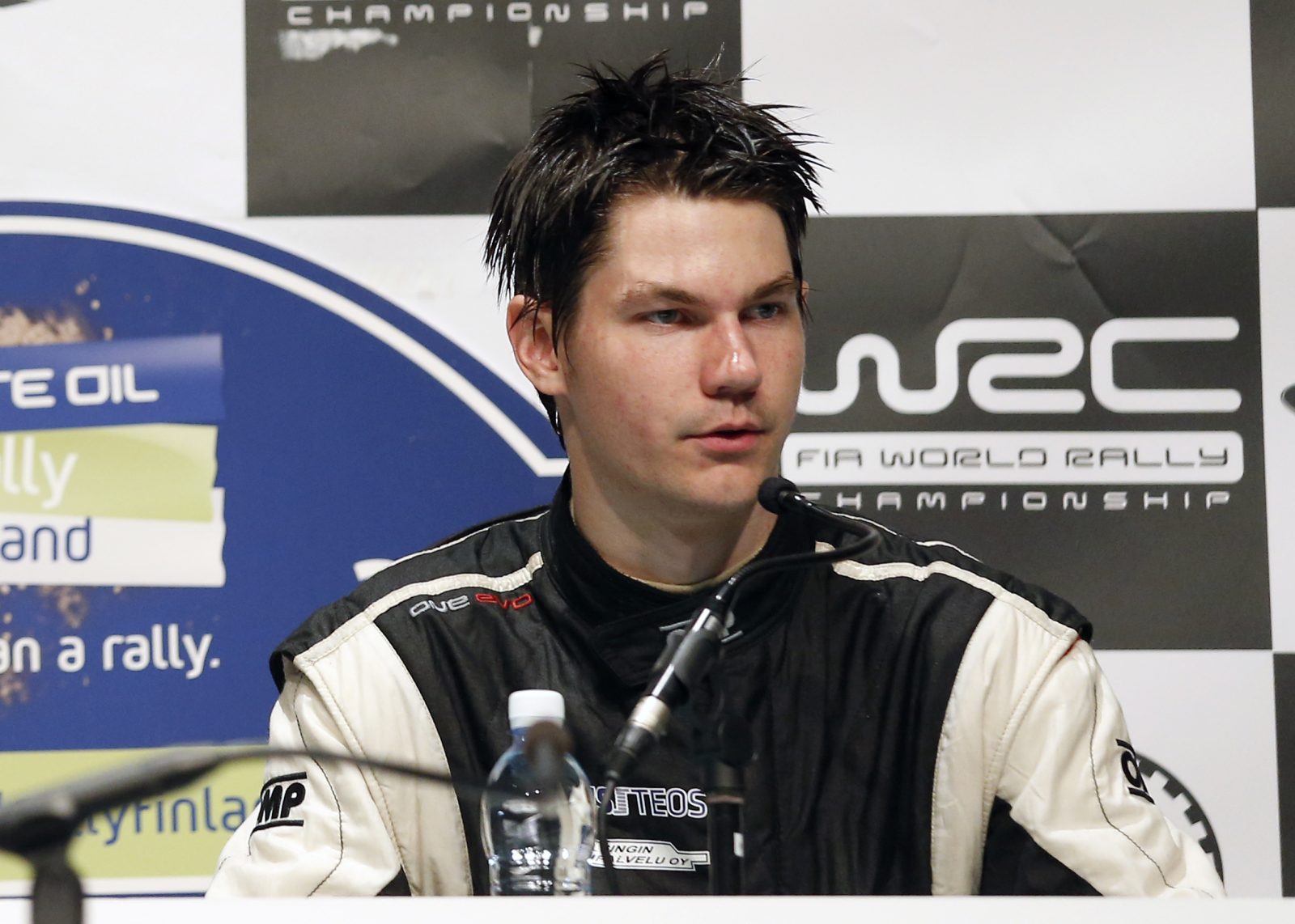 The junior driver development scheme aims to reveal future World Rally Championship (WRC) contenders. Teemu, 21, has forged a reputation as a promising talent following his rally debut in 2013. He made his mark in the 2014 Rally Finland when, on his WRC debut, he won the WRC 3 class.

Eric, 27, is a relatively late starter in rallying but has already turned heads in one-make cups along with second place in the Junior class at Rally France last year. He also won the prestigious Rallye Jeunes FFSA driver search in 2012, following in the footsteps of recent French World Champions. Camilli will compete in six rounds of the WRC in the WRC2 category.

In addition to competing in WRC 2 and WRC 3, Eric and Teemu will test the Yaris WRC as they gain vital experience behind the wheel of a WRC car. Alongside the experienced duo of Stéphane Sarrazin and Sebastian Lindholm, they will push the Yaris WRC to its limits on a range of surfaces across Europe this year.

Yoshiaki Kinoshita, Toyota Motorsport GmbH president said, “We are delighted to have Eric and Teemu as part of the TMG junior driver programme this year.

“We’ve been working with both drivers since the beginning of the year and we have been very impressed. Both have huge potential in rally; they are extremely fast but also intelligent and methodical. These are qualities which are necessary to succeed in this discipline.

“We tested several young drivers late last year and Eric and Teemu both stood out as having strong potential so we expect to grow as a team together with them. It is an exciting time for all of us and we are looking forward to taking the next steps on our journey together with Eric and Teemu.”

Suninen added, “I am very proud to join the TMG junior driver development scheme. Toyota has such a strong reputation and history in rally; it’s a great honour to be selected by TMG to be a part of their return. I can’t wait to get started; I will give my maximum to repay the faith shown in me.

My target is to learn as much as possible, because I am still early in my rally career. I want to grow with the team and I’m looking forward to working alongside Stéphane, Sebastian and Eric. There is a positive and professional atmosphere within the team which is very motivating.”

The team has conducted tests around Monte Carlo and in Sweden so far this year. TMG vice president Rob Leupen told WRC.com that another test is planned for the end of April.

“The focus is on engine and suspension development,” he said. “We currently have two cars, which we are using as much as possible. A third is nearing completion.

“As well as the tests, we have extensive facilities and rigs in-house which we can use, so we are flat-out using all options and all possibilities.”