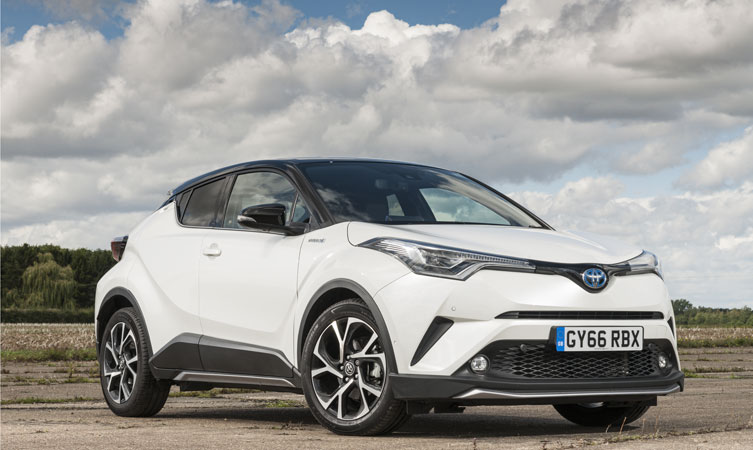 Parkers Editor Keith Adams describes the judging process that concluded with the Toyota C-HR being crowned its New Car of the Year.

Parkers.co.uk recently voted the excellent Toyota C-HR as its first New Car of The Year awards. That much you know. You’ll also have read the reasons why we went with this funky crossover – it’s packed with design flourishes, is offered with a seamless hybrid drivertrain, and offers a surprisingly impressive driving experience. But then, so do many other cars out there. And that’s what made the New Car of The Year awards such a rewarding exercise.

You see, choosing a Car of the Year is never easy. Even in the Parkers-way of doing things, it’s far from straightforward. What do I mean by the Parkers way? Data, of course, and lots of it. Being a primarily web-based publication, we can see exactly what our users are looking at, why they’re going there and – most importantly – what they do with the knowledge they’ve gleaned from their visit.

Our three million or so monthly users have taken the Toyota C-HR to their hearts. Don’t get me wrong – it’s not the most-read review on our site. Far from it. When the Parkers team was drawing up its shortlist of potential winners, the Toyota C-HR was an outsider. None of us expected it to win. There are plenty of positives in its armoury – this is a compact SUV with a super-modern twist. For us, the hybrid efficiency isn’t a surprise, but the quality of the interior and the driving experience is.

Choosing our Car of The Year was a many-layered process. We divided our awards into categories based on lifestages, and started out with at least a dozen or so cars in each one. Our first meeting was to whittle that down to three in each category – and that decision was based upon a combination of drivability, desirability, quality, and most importantly, affordability. With these four pillars established, the also-rans began to drop out.

With the shortlisted trio selected, we all went away and drove the cars. Then joined up again for a further meeting to hammer out the best cars in each category. This is where the process became more brutal – and time consuming. The team became really animated at this point, and it was clear that desirability became as important as affordability in the final reckoning. This made for some interesting conversations – but in the case of the small family sector that the Toyota C-HR won, it overcame some highly fancied rivals. 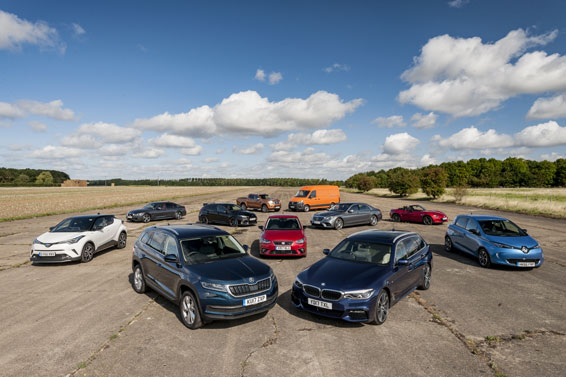 After the final section winners were decided, the Parkers team gathered the cars at an airfield for a deciding drive. This was followed by a final discussion to decide the overall winner. Here, we felt that the rationality of the Parkers process was tested to the max. Yes, we applied pricing and desirability logic, but that got us to a final two. Deciding on the Toyota C-HR over the second-placed car came down to a split decision in the team – and a very tough decision was made. And that came down to emotion.

As I said on the Parkers awards microsite: ‘Many family cars throw out style in order to perform their function, but the [Toyota] C-HR manages to retain its concept-car styling and still do all the jobs a modern family will ask of it. That makes it desirable as well as useful.’

In the end, the Toyota C-HR won because as well as being excellent on all manner of rational levels, it pulled at the emotional heartstrings just a little bit more than the rest. Well done, Toyota – you deserve this one!