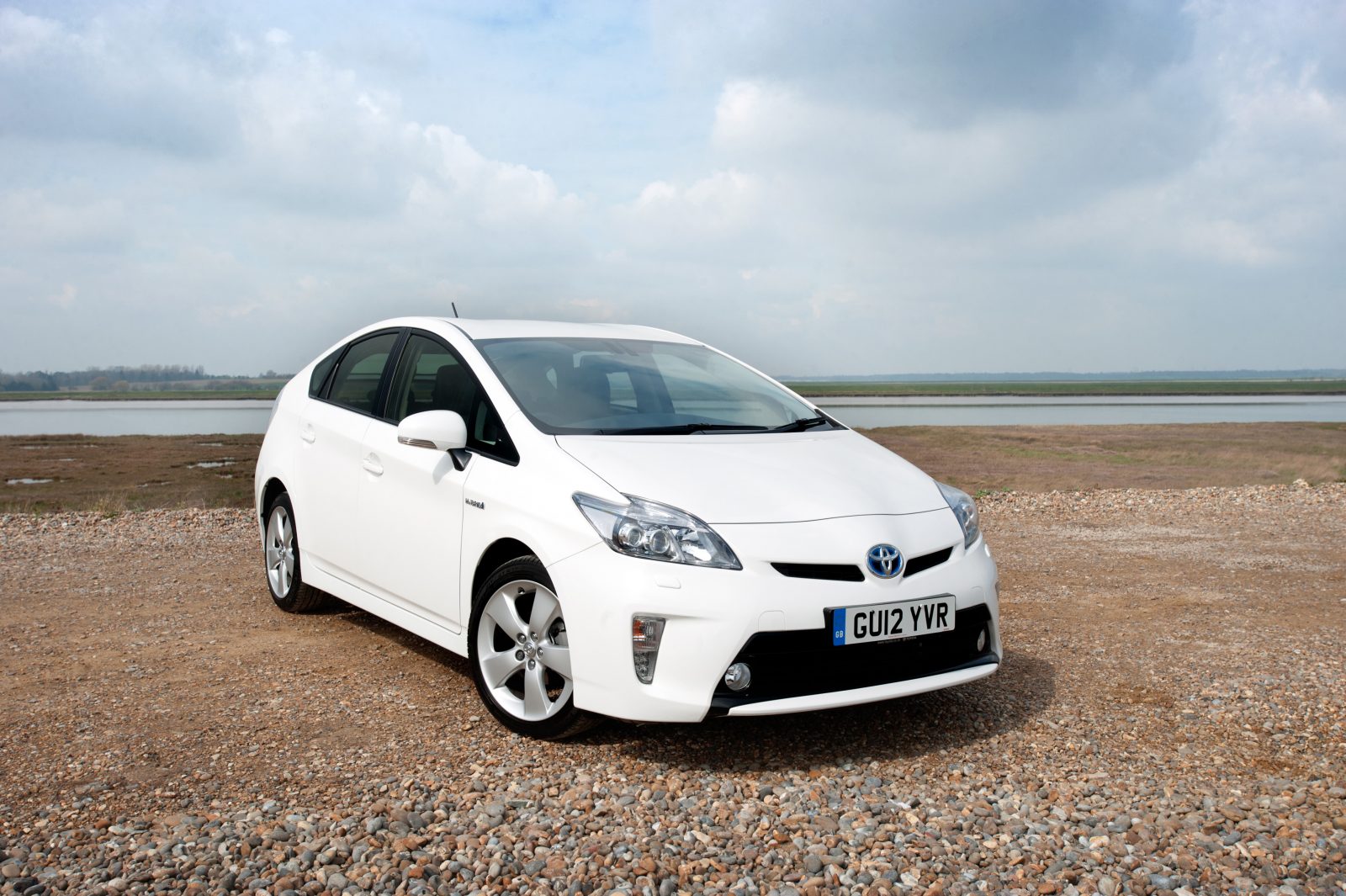 Figures released this month have shown that sales of the Toyota Prius – the world’s first mass-produced hybrid vehicle, have topped three million.

There have been three generations of Prius since the first model was launched in Japan in 1997. The Prius was first introduced to the UK in 2000, where over 61,000 have been sold.

The launch of two new Prius models – the seven-seat Prius+ and the ultra-efficient Prius Plug-In, have seen the Prius develop from single model into a family of vehicles. The Prius+ is the world’s first full hybrid seven-seat MPV, while the Prius Plug-In has an electric-only range of 14 miles, before the internal combustion petrol engine automatically cuts in. Both models use compact Lithium-Ion batteries, allowing for even greater economy and in the Prius+, improved interior flexibility.

Toyota is renowned globally for it’s virtually range-wide adoption of eco and wallet-friendly hybrid technology, and it continues to invest heavily in the powerplants to sustain market growth. At the end of the financial year, it’s predicted that Toyota will have spent more than £5 billion (790 billion Yen) on research and development and facilities for developing hybrid and other cutting edge technologies, as well as strengthening development of new platforms and components.