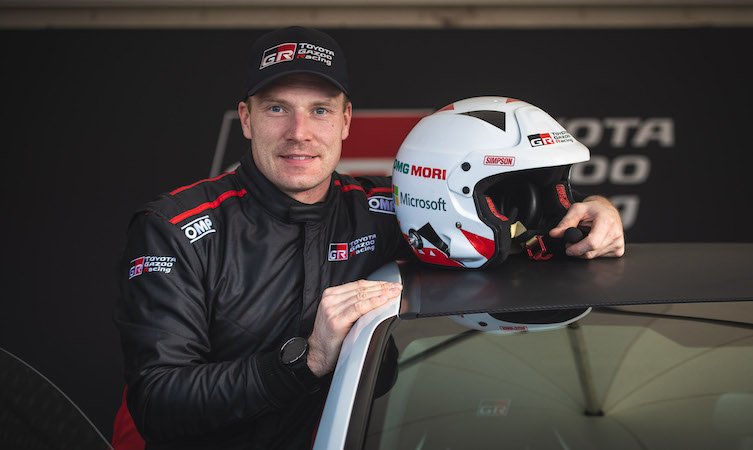 The all-new GR Yaris made its long-awaited dynamic debut at the inaugural Goodwood SpeedWeek and expectations were certainly high, especially given the shining motorsport stars that would be piloting the pocket-rocket for the weekend.

One such star driver Toyota Gazoo Racing’s own Jari-Matti Latvala, who with more than 200 World Rally Championship starts to his name,  certainly knows a thing or two about driving fast. He was eager to get behind the wheel of the GR Yaris – and as you can read below, he certainly didn’t walk away disappointed. 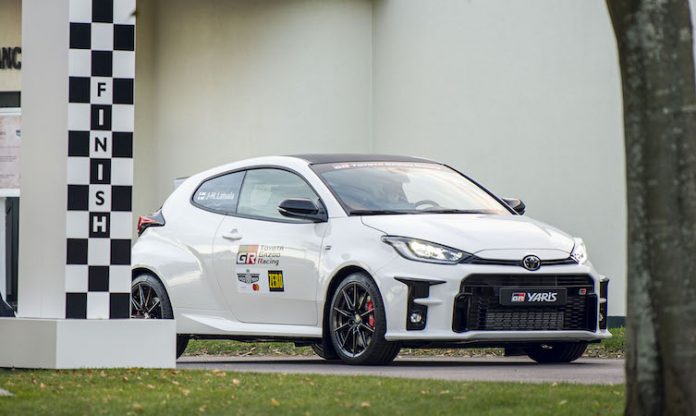 Two other Toyota Gazoo Racing rally stars, Kris Meeke and Elfyn Evans, also took it in turns to get to grips with one of the most exciting new cars of 2020 as they hurled the 257bhp, four-wheel-drive hot hatch around Goodwood race circuit and a brand new rally stage.

If you missed out on what WRC star Elfyn Evans thought about the GR Yaris, then click here to find out.

Toyota GB: You’re a man who knows Toyota rally history inside out, how pleased are you to see a car like the GR Yaris bridging the gap from the stage to the road? 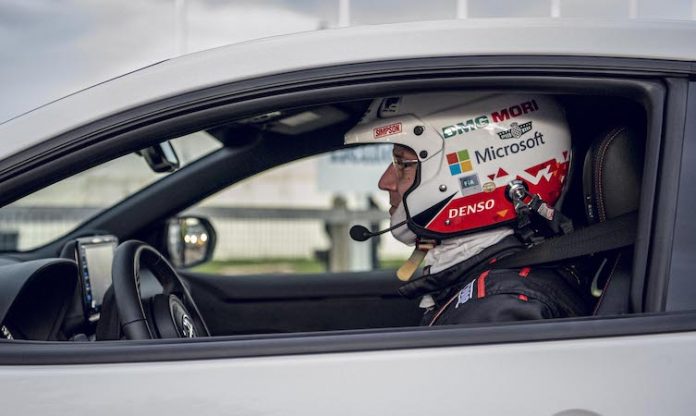 Jari-Matti Latvala: It’s fantastic. I remember some of the great homologation specials from before – the sedan cars like the Carlos Sainz edition Toyota Celica Turbo 4WD and, of course, all the Subarus and Ford Escort Cosworths. But it’s been a long time since we saw a car like this one, a car which has some genuine roots in the rally sport.

The nice thing is that Toyota has really done the job with this car. It’s not like it has some stickers on and maybe some small parts different. This feels like a rally car and the front end of the car is very, very much like the Yaris rally car. 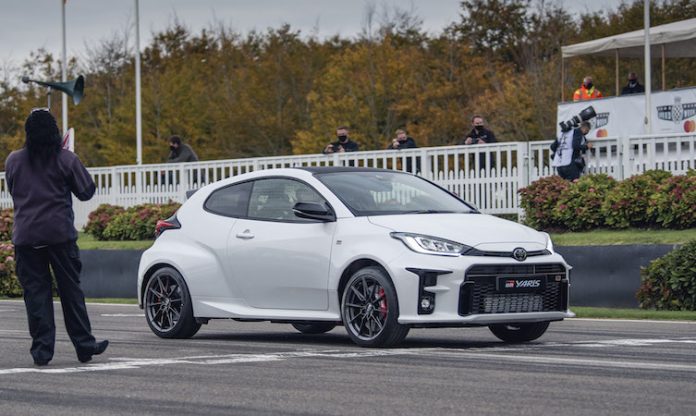 Jari-Matti Latvala: The bumper and the cooling package at the front of the car will be the same like on the rally car. That’s how close this GR Yaris is to the Yaris World Rally Car. I like that.

TGB: Rallying has genuinely helped to tune the GR Yaris then? 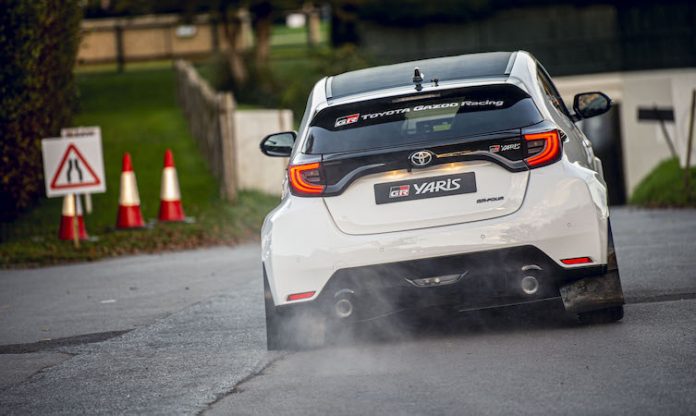 Jari-Matti Latvala: Definitely. When you look to the settings you can make, you have things like the different power and torque split – you can take a 50:50 split for the gravel or the snow, but then you can make it 30:70 to the rear or the other way around if you prefer to drive more like the front-wheel drive. And, of course, you can take away all of the traction and stability control to give yourself some real freedom. But trust me, you have to be quite careful all the time like this!

TGB: Could the GR Yaris make a rally car in itself? 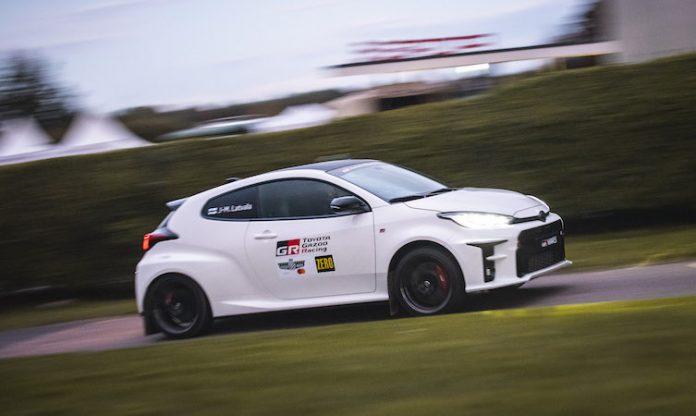 Jari-Matti Latvala: For sure it could. For smaller national rallies, it would be a fantastic car. OK, we drive only at a circuit here at Goodwood, but at the car is dealing with the bumps so well and the throttle response is incredible. With only the three-cylinder engine you have less inertia and this is helping the response – it’s so nice!

TGB: And nice to be back at Goodwood for SpeedWeek? 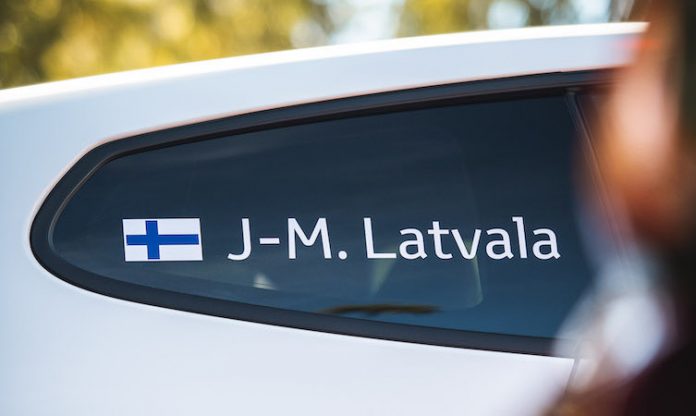 Jari-Matti Latvala: So nice! You know I always love to see all of the old cars. It’s fantastic to be lining up to drive a stage ahead of a Group A Celica Turbo 4WD and some of the old Group B cars. Maybe it would have been good to have a longer stage, but it was nice to see the race track.

Click here to read about what WRC ace Elfyn Evans thought about the GR Yaris.