Skip to content
Home Garage and Track Is your Toyota a winner? Join us at Silverstone to find out 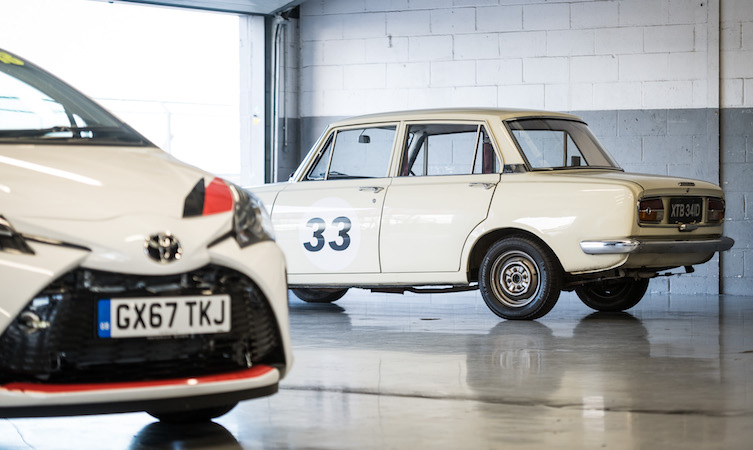 Could you name the UK’s best Toyota? The mission to do just that has begun – and we need your help to do it.

We’re joining the unique Pomeroy Trophy event at Silverstone in 2019, and would like you and your Toyota to come along and join in the action.

Run in the UK since 1952 by the Vintage Sports-Car Club (VSCC), the Pomeroy Trophy pits cars of all types and from all eras against each other using a unique series of calculations to ensure all are judged equally.

The only strict requirement is that any car entering must be road legal. 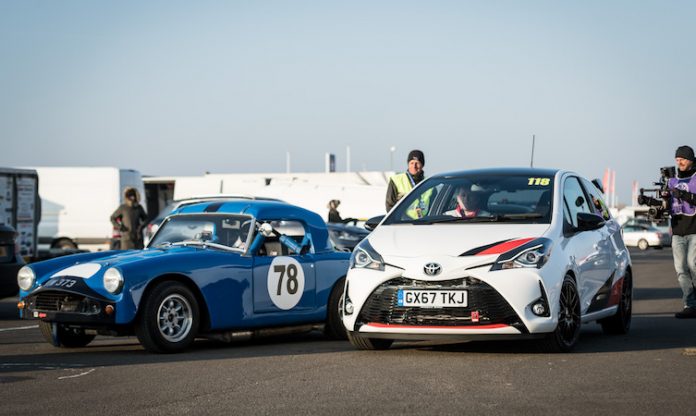 For more than half a century the men and women behind The Pom have awarded the winning car the accolade of best touring car, or all-rounder.

So, in conjunction with the main contest, held on Saturday 16 February 2019, Toyota GB and the Vintage Sports-Car Club are inviting any road-going Toyota to join an exclusive event.

It is called the Parallel Pomeroy Trophy and will take place on the same day at Silverstone, using elements of the same tests, and be assessed by the same judges as The Pom itself.

The mission is to find the UK’s best Toyota!

Competitors will participate in a series of autotest-style challenges, with a minimum of six tests scheduled on the day. A competition licence isn’t required, but a road driving licence is needed and passengers are not allowed to be on board during the tests. 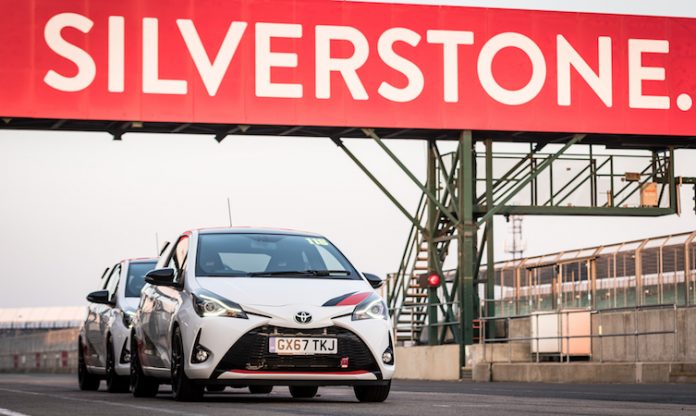 In 2018, Toyota took two Yaris GRMNs and a classic Corona model to Silverstone to compete in The Pom. The sheer breadth and variety of cars participating make this an event like no other, and we would love to see a similarly broad representation from the Toyota community. There’s no limit on vehicle age, nor is it specific to a select few models. 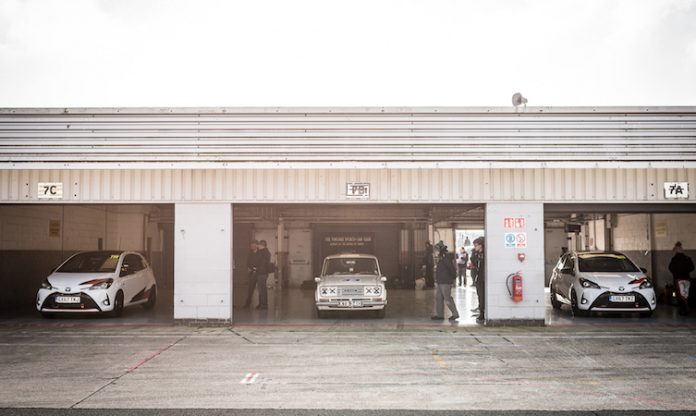 We share your passion for Toyota and know there’s nothing you enjoy more than meeting up to show and share your cars with other Toyota fans. At the Parallel Pomeroy Trophy this year, we’re hoping to bring together the many Toyota enthusiasts out there for one memorable event.