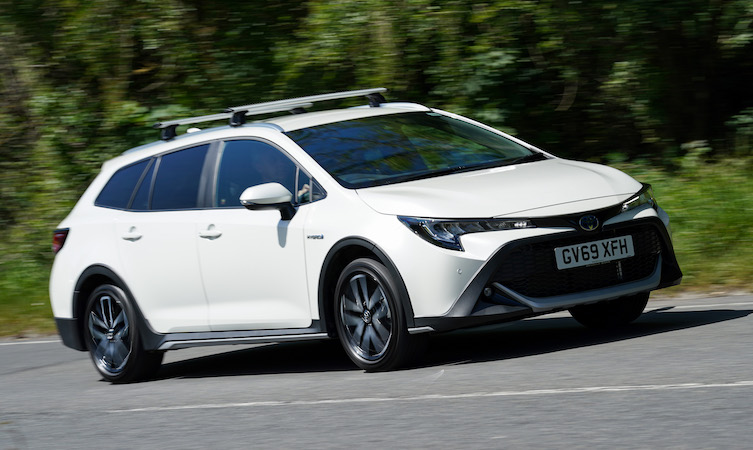 The Toyota Corolla Trek is the latest edition to the Corolla family and will be priced from £29,225 when it launches with hybrid powertrains. 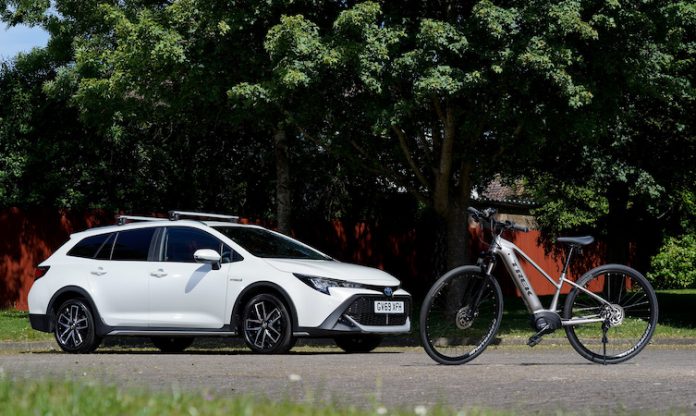 Aimed towards active families with outdoor lifestyles, the Toyota Corolla Trek adds a more rugged appearance to the Corolla line-up. Based on the spacious and efficient Touring Sports range, the Trek adds even greater functionality for people who enjoy outdoor pursuits. The new model is the result of a collaboration between Toyota and Trek Bikes – a partnership that brings together two brands that share environmental values. 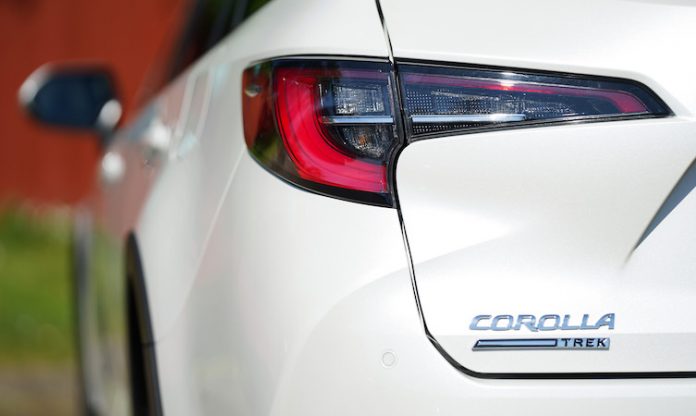 Inside, the interior is carried over from the standard Corolla. However unique elements such as two-tone textile upholstery and wood-finish elements on the dashboard help set it apart. Standard equipment on the Trek model includes the latest version of “Toyota Safety Sense” plus a seven-inch TFT instrument display and an eight-inch TFT infotainment screen. Both Android Auto and Apple Carplay operating systems will be supported.

A fleet of 16 Corolla Trek’s was already being used to support the Trek-Segafredo World Tour teams during the European events earlier this year before the season was postponed.

The Corolla Trek will be built at Toyota’s Burnaston plant in Derbyshire when manufacturing resumes after the government lockdown.