Skip to content
Home Miscellaneous Full service history – is it important when buying a used car? 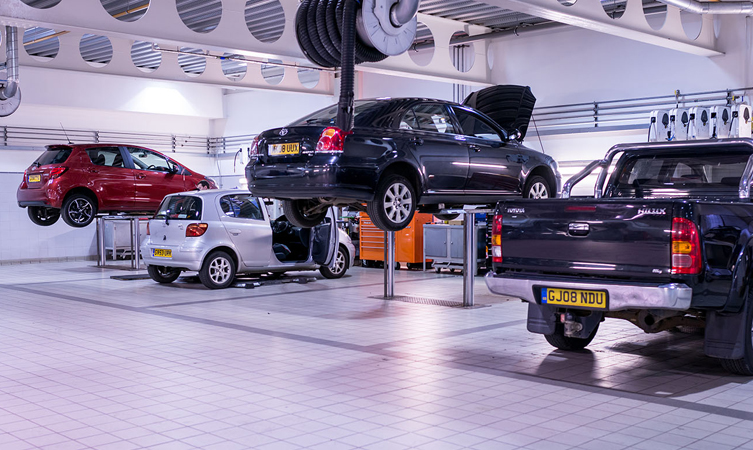 If you’ve ever spent any time perusing used car adverts, you will have come across the phrase ‘full service history’ (which is often abbreviated to FSH). It’s listed as a noteworthy attribute to a car, whether it is a Toyota or another make, because not having one can lower the value of a used car.

So why is a full service history so important?

A car’s service history can tell you a lot about a car (and its previous owners – but that’s another article entirely).

Look for stamps in the service booklet

A well-maintained vehicle, for example, will have a service history with lots of entries and stamps in the booklet (which is usually found in the same wallet as the car’s handbook), showing when and how regularly the car has been serviced at a garage or dealership. 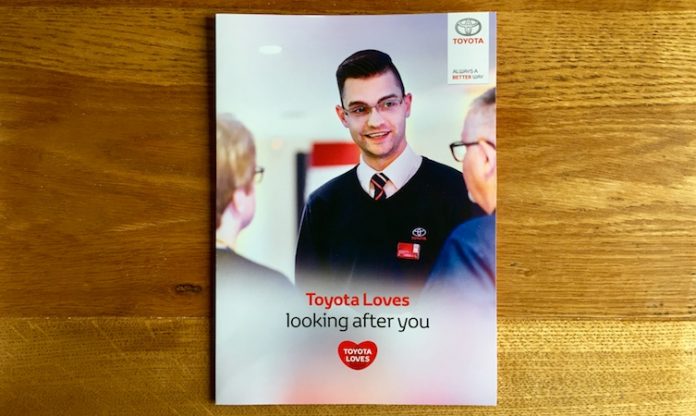 These days service histories can be stored online so might be on print-outs rather than entered in the booklet, but the most important thing is that the evidence exists to support the vendor’s claims about the car’s provenance.

Stamps in the service history booklet that come from franchised dealers for the car brand are considered more valuable than those from independent workshops. The presence of these stamps means the car has been serviced by technicians who have been trained to work specifically on that make of car, while any replacement parts will also be official and manufacturer approved.

The other major benefit of having a car serviced by a franchised dealer is that car manufacturers such as Toyota regularly issue software and firmware updates to the car, so a franchised dealer can perform these important (and very necessary) updates when the car is in for its regular service.

The stamps show that the car has been serviced according to the schedule laid down by the manufacturer. This usually stipulates a mileage limit – commonly something like 10,000 or 12,000 miles – or a time limit, such as every 12 months, whichever comes first.

Any evidence of money that has been spent on the car, in the form of receipts, is also useful. The most common entries will be for events such as oil changes, the replacement of cam belts, or brake parts, which are the kind of parts that tend to wear and will help prevent a car from breaking down between services.

A full service history instils confidence that the car is up to standard and running in the way it should. An owner can be confident that the car has been mechanically checked when the manufacturer recommends it should be.

In addition, anyone buying the car as used can be confident that the car has been maintained in the optimal way throughout its life to date, with the proof easy to see.

The existence of a full service history can increase the value of a vehicle by as much as a quarter, in some cases, while 10% is considered the norm. Not having one will make a car harder to sell, with almost a half of all used-car buyers ignoring any car that doesn’t have this form of documentation.

Have you joined the Toyota 5+ Club?

This is important when you consider the cost of servicing, which is often cited as a reason why owners don’t stick to the manufacturer’s recommended schedule. However, being deterred by franchised dealer bills is a false economy, in the context of a car’s value. Saving a few hundred pounds by not having a regular service can be more than offset when the time comes to sell the car.

The buyer will want to see a full service history

The buyer will want to see a full service history and, if it’s incomplete or non-existent, the amount that the seller will be able to receive will plummet, with the owner losing more than they would have spent on regular servicing. Some owners might wish to consider a personalised service plan, which can make servicing costs easier to manage by replacing the one-off bill with monthly payments. Click here to read more about service plans offered by Toyota.

How can Toyota help?

Your local Toyota dealer can arrange regular servicing and MOTs, all using the right parts and offering free Visual Health Checks. They will also make you a promise: if you can find a lower price for a service using genuine parts, they will match any like-for-like written or e-mailed quotation within a 10-mile radius of your local Toyota dealer. For more details, click here.