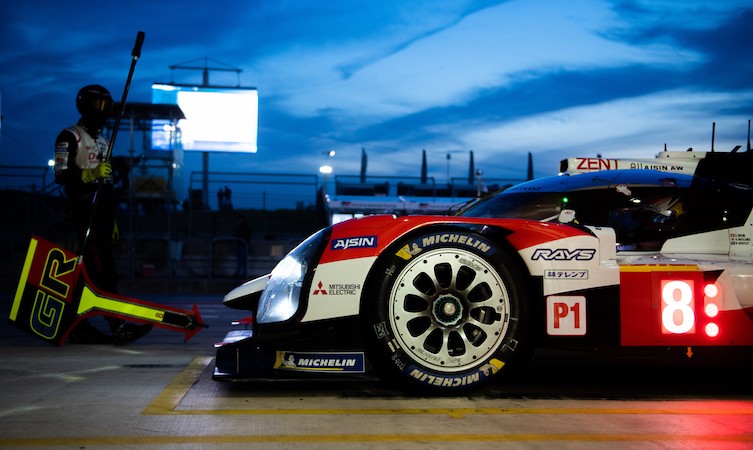 For only the fourth time in the 97-year history of the twice-round-the-clock motor race, it is not taking place in the month of June. The impact of the global pandemic forced the race’s postponement until the weekend of 19-20 September. 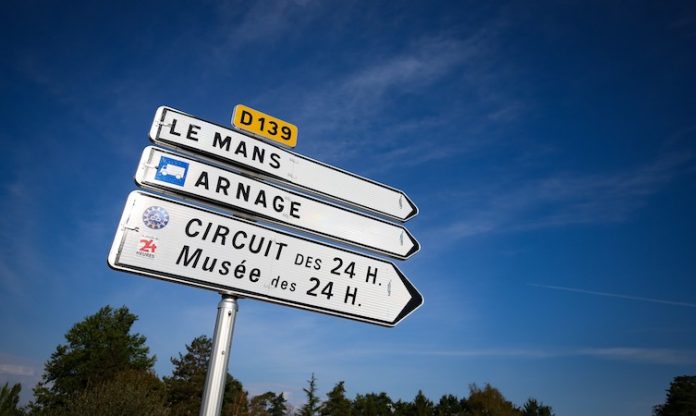 Here’s our guide to enjoying Toyota Gazoo Racing’s campaign in the famous race.

End of an era for TS050 Hybrid at Le Mans

Toyota Gazoo Racing is aiming for a hat-trick of outright victories and has entered two TS050 Hybrids in the 2020 Le Mans 24 Hours.

Significantly, this is the final time the TS050 Hybrid prototype will compete at the Circuit de la Sarthe. The 1,000ps, four-wheel-drive racing thoroughbred came within two laps of victory on its 2016 debut, before winning back-to-back Le Mans in 2018 and 2019.

Now, with the LMP1 technical rules coming to an end, it takes on the challenge one last time, aiming for a hat-trick which would mean Toyota Gazoo Racing takes permanent possession of the current winners’ trophy. 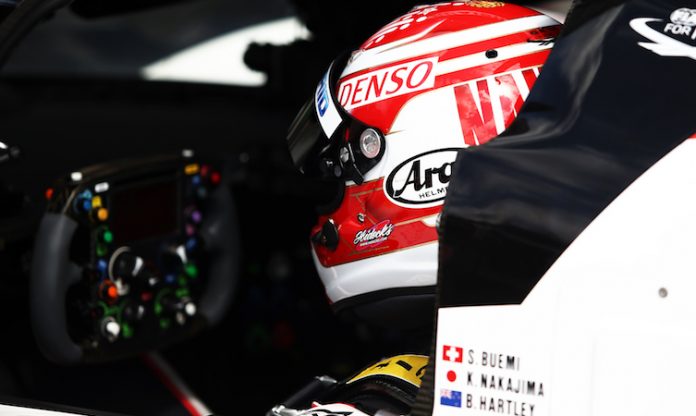 To watch the Le Mans 24 Hours, it is important to bear in mind that the timetable for track action looks somewhat different to previous years. The traditional system comprising qualifying sessions on Wednesday and Thursday has been replaced by a new ‘hyperpole’ showdown which will determine the top positions on the starting grid on Friday.

How can I watch the Le Mans 24 Hours?

The whole event will be broadcast live on Eurosport’s television channels. Click here for more information.

Le Mans wouldn’t be what it is without the expert live commentary from the Radio Le Mans crew.

Toyota Gazoo Racing has partnered with race organiser the Automobile Club de l’Ouest to develop a new digital platform at 24h-united.com. It will deliver an immersive and engaging Le Mans 24 Hours experience to racing fans around the world, with a host of never-seen-before footage and special features being uploaded to the site from today (Wednesday 16 September).

Under the ‘Legends’ section of the platform, fans can enjoy a four-part mini-documentary on the 35-year love story between Toyota and Le Mans, from the pioneering days of the Toyota 85C in 1985 to TGR’s back-to-back victories in 2018 and 2019. Watch the trailer here:

New episodes of the documentary will be available on the platform daily from today, 16 September, until race day.

Fans can also explore the heart of Toyota Gazoo Racing at Le Mans 24 Hours using 360-degree video technology that will show where the team and drivers work and prepare. New 360-degree video tour locations will open on the platform under the ‘Paddock’ section of 24h-united.com every day from Friday 18 September until the end of the race on Sunday 20 September.

On a special website page set up by Toyota Gazoo Racing itself, there will be the opportunity to watch the entire race from the onboard cameras on either the #7 or #8 car. That can be accessed by clicking here.

Keep an eye on the social media channels listed below for instant developments during the big race.

The battle for the World Endurance Championship

Although victory in the 2020 Le Mans 24 Hours is the jewel in the crown for competitors in endurance racing, there is also the not-insignificant matter of the World Endurance Championship to consider.

Le Mans is the penultimate round, with the season due to conclude with the 8 Hours of Bahrain on 12-14 November.

Currently the #7 crew of Conway, Kobayashi and López, who won last month at Spa, lead the standings by 12 points. Buemi, Nakajima and Hartley are second, with a maximum of 51 points up for grabs this weekend. 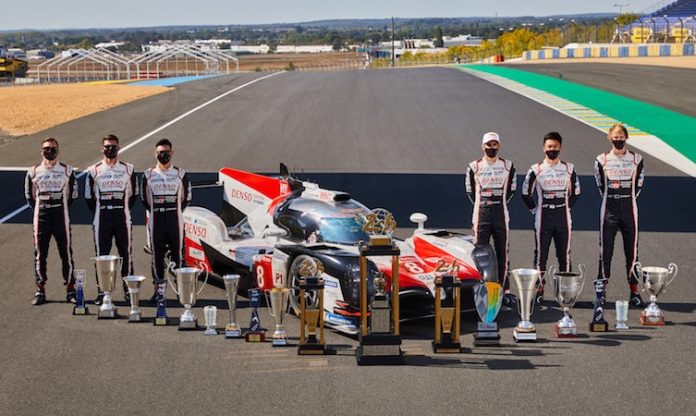