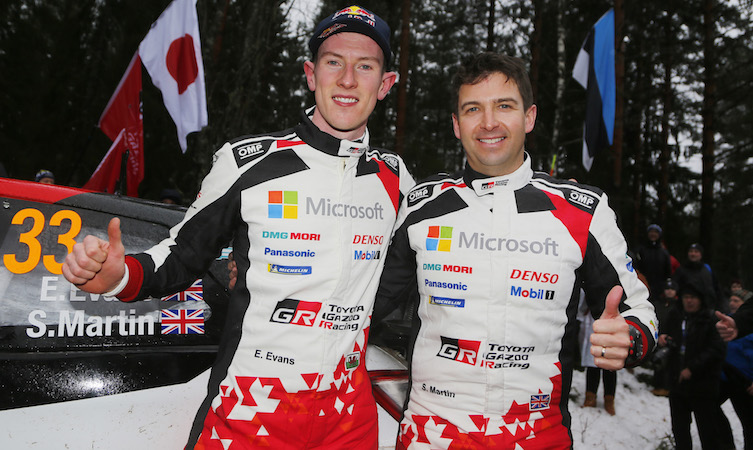 Leading the World Rally Championship has been known to change people. It hasn’t changed Toyota Yaris WRC driver Elfyn Evans, who heads the points ahead of Rally Mexico 2020. And it won’t.

Put to him the prospect of swapping his mid-Wales home for a mid-range apartment in Monte Carlo and the Toyota Gazoo Racing World Rally Team recruit will laugh. Then ask if you’re serious. 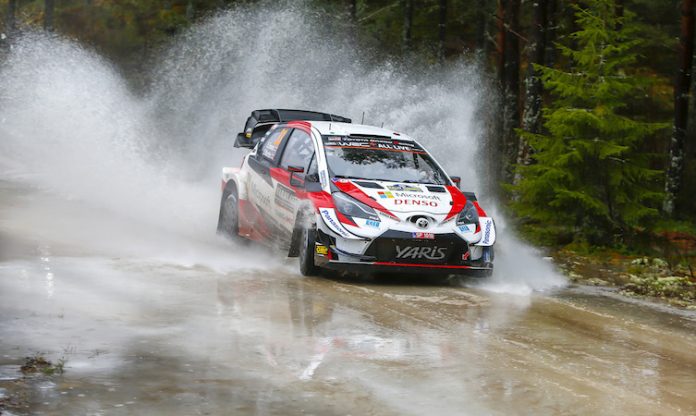 “Nothing’s changed,” he says. “Okay, we won Sweden and that was a fantastic result, but Monte Carlo was still quite frustrating. I feel we had that one there and then, on the final day, I pushed too hard, I over-drove the car instead of just sticking with what I knew and what I’d been doing for the two previous days.”

Since taking the lead at the top of the World Rally Championship points table following last month’s Rally Sweden, Evans admits his feet have hardly touched the ground.

He adds: “We’re not allowed to test in Mexico – the rules don’t allow us to test outside of Europe at all. Our Mexico test was done in southern Spain where we got warm weather and we can go quite high up.” 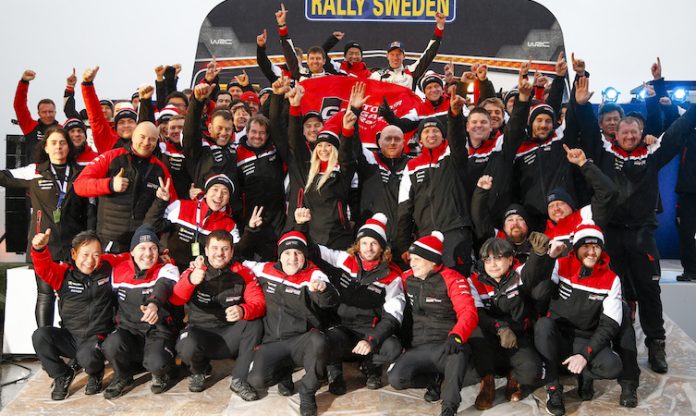 One of the features of Rally Mexico is the altitude, with the stages regularly running across mountain ranges higher than the European Alps.

“When you’re competing up above 2000 metres it works the car and us quite hard,” says Evans. “The air’s thinner, so it gets harder for both of us to breathe. The team work really hard with the car and we run with a different set-up and different [engine] map in the test to replicate the reduced power we’re going to have.

“For me, it’s just a matter of doing more training and making sure Scott [Martin, co-driver] and I are ready for the challenge, which we are.

“But when you’ve been away in Spain for the test and then done some of the extra media stuff, the time just flies by between the rallies and that’s the case before Mexico.”

The only downside to leading the championship – apart from the media asking when you’re moving to Monte Carlo – is running first on the road on Rally Mexico 2020. The roads around the state of Guanajuato are covered in loose gravel. As championship leader, Evans will be the first car into the stages and he’ll start the process of sweeping those small stones aside, uncovering a harder, grippier surface from which his later-running rivals will benefit.

“There’s nothing I can do to change that,” says Toyota Gazoo Racing’s superstar Welshman, “so I’m not even going to think about it. What’s the point?” 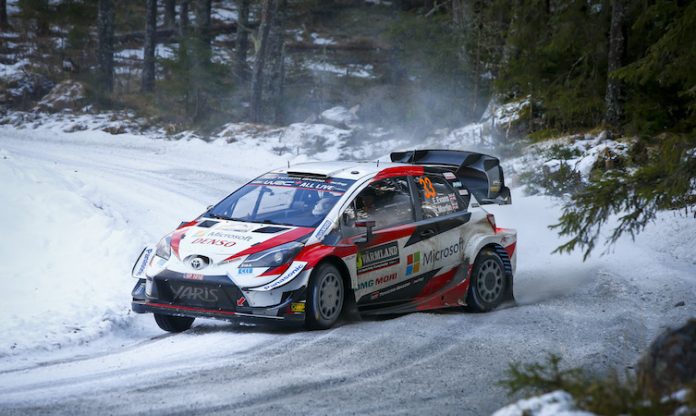 The only thing that would help would a darkening of the bright blue skies which currently sit above León, warming Mexico’s middle to a toasty 30 degrees Centigrade.

“You never know,” says Elfyn with a grin, “it might rain…”

Want to channel your inner Elfyn Evans? Sign up here to receive more information
on the GR Yaris, our rally-inspired performance hatch.