Skip to content
Home How To Catalytic converter theft: how to protect your car 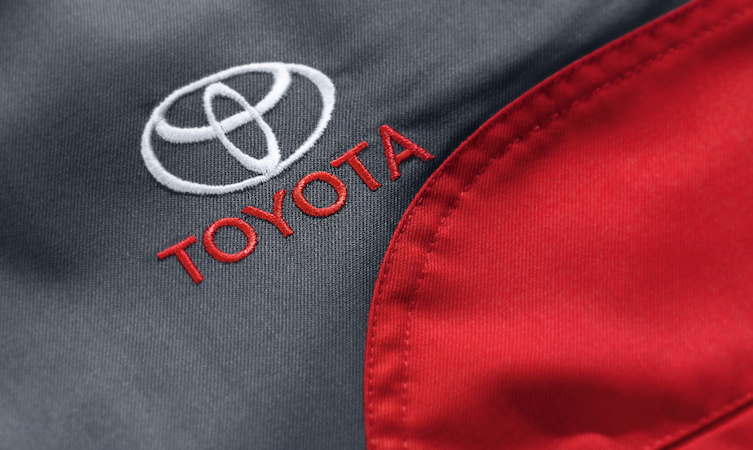 Catalytic converter theft from cars isn’t a new crime, but it has increased significantly in recent times.

Police forces around the UK, including those in West Yorkshire, London and Suffolk, are advising owners of any car fitted with a catalytic converter to take precautions.

In May 2021, Toyota (GB) announced that it would be covertly marking more than 100,000 catalytic converters in order to combat theft. By working with police and Smartwater, catalytic converters can be tagged with an invisible yet traceable marking, meaning that a stolen catalytic converter can be traced to a specific crime, helping police in their attempts to fight the organised gangs responsible. It also raises the risk to all those handling the devices along the criminal chain, from theft to eventual disposal and recycling.

It is free to get the catalytic converter marked, all customers need to do is call their local Toyota or Lexus retailer to arrange a visit.

In addition to this, Toyota has issued 20,000 Smartwater kits to police to support their local anti-catalyst theft initiatives. The company is also working with the AA, Toyota’s roadside partner, so its patrols can point customers to where they can get a free kit.

We have also developed and reduced the price of a ‘Catloc’ device which can deter theft and make it more difficult. Toyota teams in the UK and other countries are urgently exploring new technical possibilities to deter criminals as well.

We are working with the police, as well as talking to government about changes in the law around scrap metal sales that would make it harder for criminals to sell stolen catalysts for cash.

In the main, it remains older cars that are targeted because advances in efficiency and technology mean the latest generations of Toyota catalytic converters contain vastly lower amounts of precious metals, whilst still doing their job just as well or even better; this means their value for recycling is very low and they are not attractive to thieves.

Toyota has restarted production lines in Japan and France that made catalysts for many of the older models targeted in order to supply affected owners, developed a Catloc security device which helps deter theft (and has been granted a “Sold Secure with Gold Status” security ranking) and ensured it makes no profit at all from the sale of replacement catalysts or from Catlocs, providing them at cost.

If you are worried about potential catalytic converter theft from your Toyota, we recommend you use our locator tool to find your nearest Toyota centre and contact them to discuss the best way to protect your car.

This article was last updated on 13 May 2021, so some of the responses to reader comments below have been superseded by more recent information.