Skip to content
Home New Tech News Why is Toyota giving away its vehicle electrification patents? 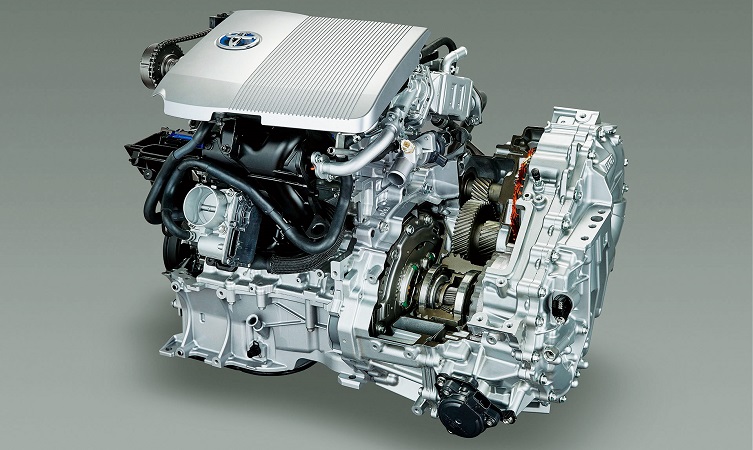 In a significant new development, Toyota is granting royalty-free licences on nearly 24,000 patents it holds for technologies related to vehicle electrification.

The move includes patents awarded during more than 20 years of hybrid electric vehicle technology development as well as some pending applications for the very latest technologies we are working on.

As a second measure, Toyota will offer to provide fee-based technical support to other manufacturers developing and selling electrified vehicles when they use our motors, batteries, power and electronic control units, and other vehicle electrification system technologies as part of their powertrain systems. 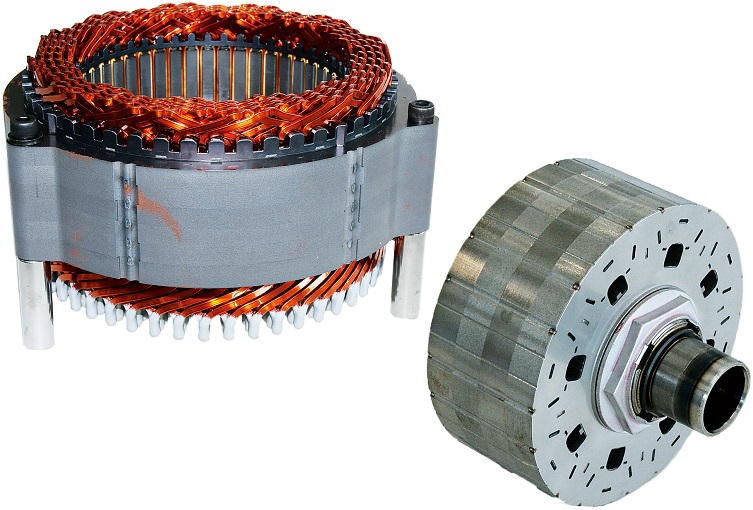 Why is Toyota offering royalty-free access to these patents?

At face value, offering some of our secrets to potential competitors in the car industry might seem like an unusual move.

However, by granting royalty-free patents and providing technical support on our vehicle electrification systems, we hope to further promote the widespread use of electrified vehicles. In so doing, we hope to help governments, automakers and society at large accomplish goals related to climate change.

Toyota has long considered this to be a top priority and the latest development works in concert with our own Environmental Challenge 2050, a set of long-term action targets for sustainability, aiming to reduce CO2 emissions from our vehicles and plants.

More specifically, the patents included are for parts and systems, such as electric motors, power control units (PCU – as shown below), and system controls. These are core technologies that can be applied to the development of various types of electrified vehicles including HEVs, plug-in hybrid electric vehicles (PHEV), and fuel cell electric vehicles (FCEV). 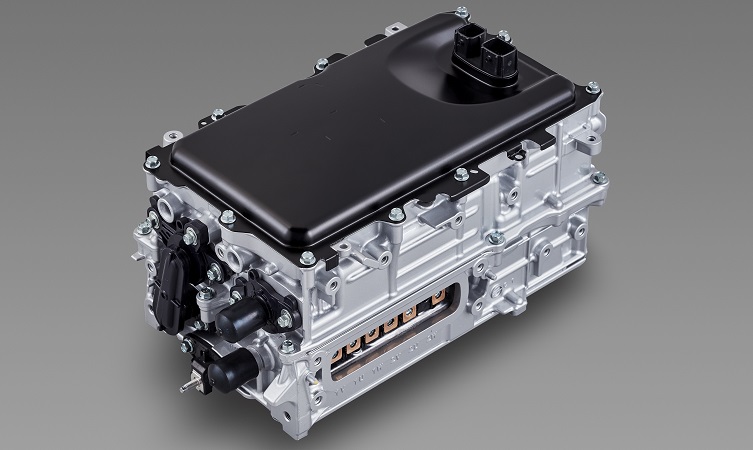 When will the patents be made available?

The grant period starts immediately and lasts through to the end of 2030. Toyota has already been offering 5,680 patents related to its FCEVs since January 2015.

We know that considerable time, money and resources are required to develop sustainable mobility to help combat rising emissions. Toyota receives a high volume of inquiries about its vehicle electrification systems from companies that recognise a need to popularise hybrid and other electrified vehicle technologies.

With that in mind, car manufacturers will be offered overviews of Toyota’s vehicle electrification systems, control guides, and detailed explanations of tuning guides for vehicles that will utilise its systems.

The guidance that Toyota will provide, for example, includes helping other car-makers to achieve high-level product performance in terms of fuel efficiency, output, and quietness fit for the vehicles they are working to develop. The services will be contract-based and more details will be provided to interested parties.