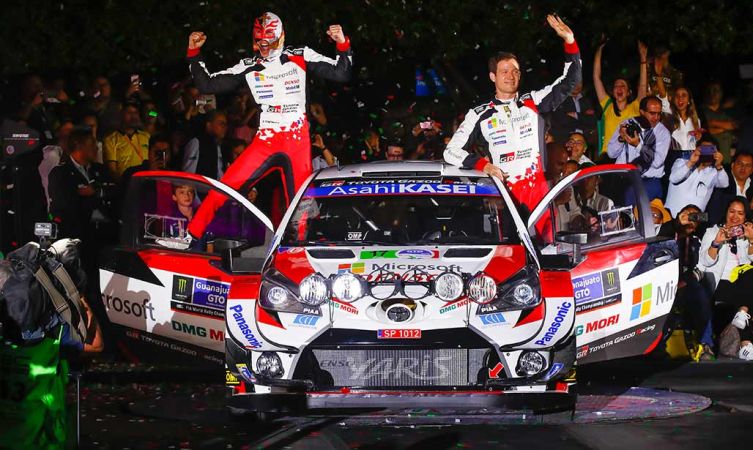 Following a pre-event shakedown, Rally Mexico got underway with two stages through the spectacular streets and tunnels of Guanajuato. All three Yaris WRC drivers made it cleanly through the tricky 1.12km route. Toyota’s championship leader Elfyn Evans was second fastest on both passes, which positioned him in second place overall, while team-mates Sébastien Ogier and Kalle Rovanperä were in sixth and eighth respectively. 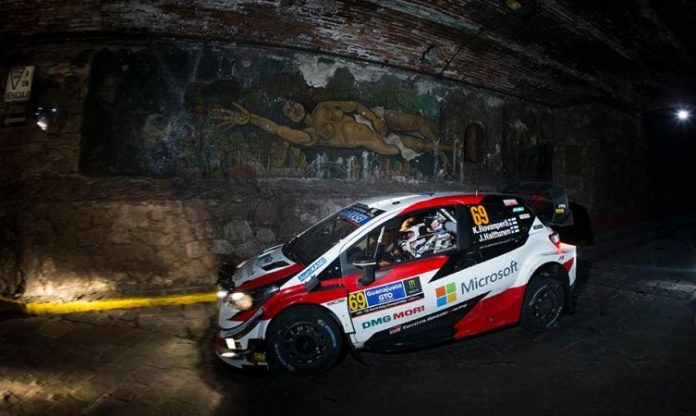 As championship leader for the first time in his career, Evans was required to run first and clear the opening gravel stage for those behind. This initially slowed his pace to seventh but by the end of the day he recovered some lost ground and climbed to third. Team-mate Ogier was quick to capitalise on this early disadvantage and moved up into second on the El Chocolate stage, but then set the fastest time on special stage four at Ortega to claim the lead. Consistent further runs, as well as two stage wins on the Autodromo super special, increased Ogier’s advantage. 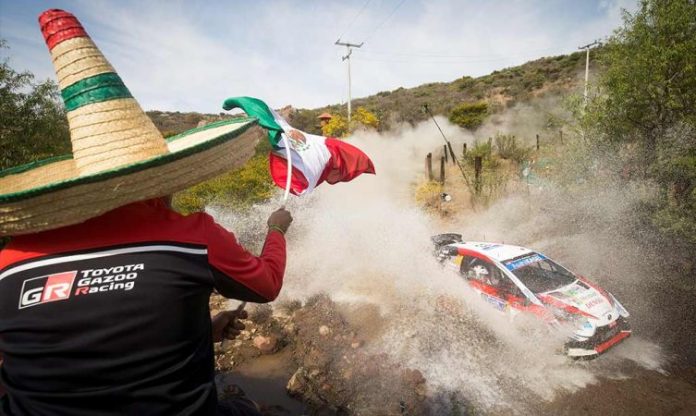 In light of fast-changing travel restrictions connected with the global coronavirus outbreak, Rally Mexico was brought to an early conclusion on the evening of day two. Ogier was therefore awarded the outright win after having dominated the latter stages – in particular a stunning win on SS13 Guanajuatito – and extending his lead to a significant 27.8 seconds. 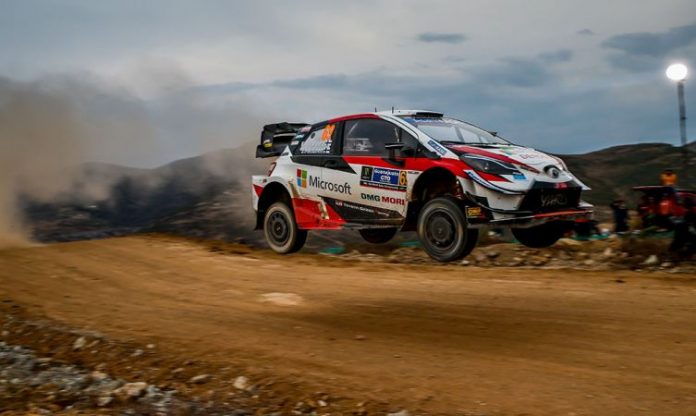 The result marks Ogier’s sixth Rally Mexico win in eight years and moves him into the lead of the championship ahead of team-mate Evans, who finished fourth. New rookie signing Rovanperä continued his impressive pace with his third top five finish in the Yaris WRC. With this all-new driver line-up having secured two wins in three events, Toyota has now increased its lead in the 2020 manufacturers’ championship to 21 points. 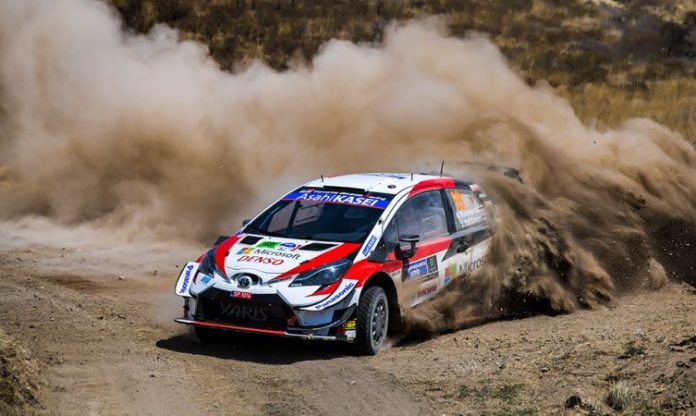 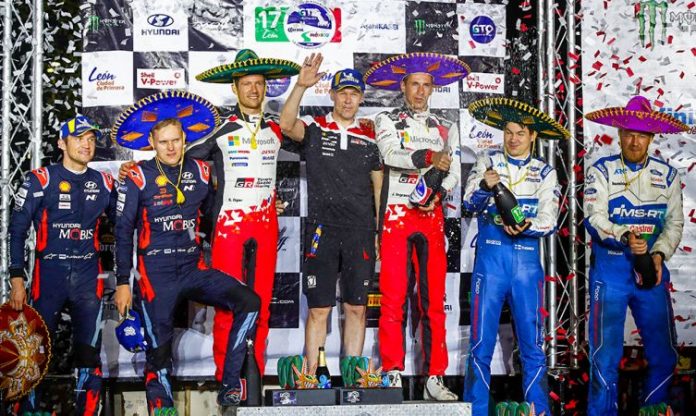 Rally Argentina has been postponed due to measures regarding the coronavirus outbreak. So the next event on the 2020 WRC schedule is Rally de Portugal on 21-24 May.