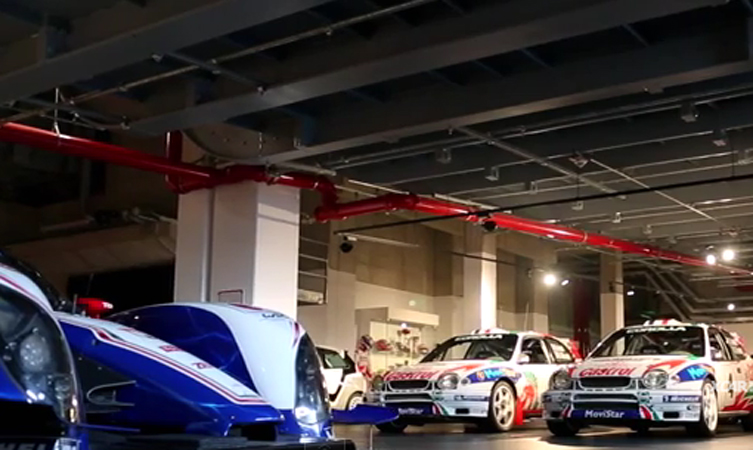 XCAR visited TMG in Cologne recently – that’s the facility where Toyota’s championship winning sportscar, the TS040, is made and where the new Yaris WRC is being developed.

Take a look at the video XCAR made below, featuring some of the most iconic sports cars Toyota has made.