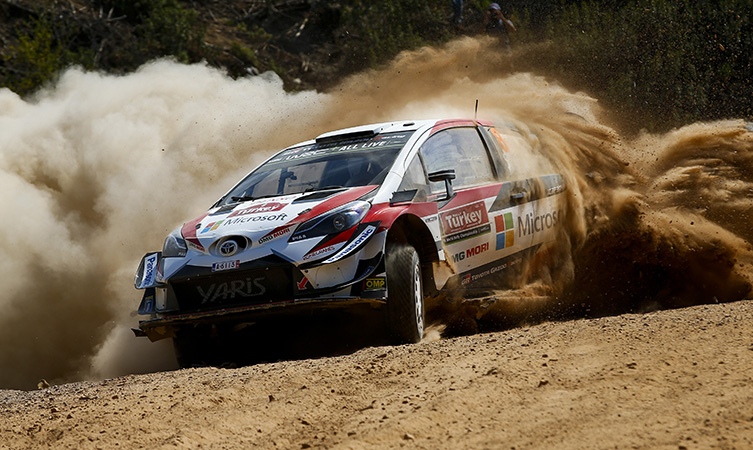 Rally drivers don’t like going slowly. It makes no sense. It goes against the grain. It’s side-footing a penalty kick, not breaking the back of the net. A defensive straight bat. No thanks.

Except on WRC Turkey next week, that is. For one World Rally Championship week only, there’s a strong argument for the tortoise and the hare. 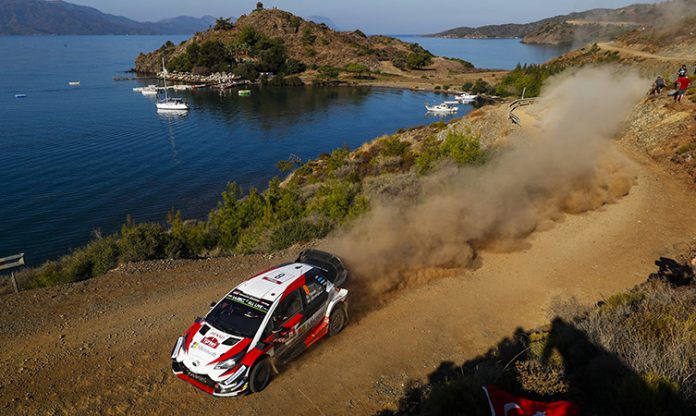 Just ask Ott Tänak. He was the involuntary tortoise on day one of last year’s WRC Turkey event, when his Toyota struggled to match the hare-like pace of those around him. But by Sunday, it was the Estonian who had learned the valuable lesson of how to win slowly.

WRC Turkey: tortoise and the hare

Turkey’s WRC round sits in the country’s south-west corner on the Mediterranean coast. Ordinarily, the Riviera town of Marmaris is all about jet-skis, boats dragging inflatable bananas and, when night falls, a shot-fuelled fluorescent hue. But when the rally comes to town, everything changes. 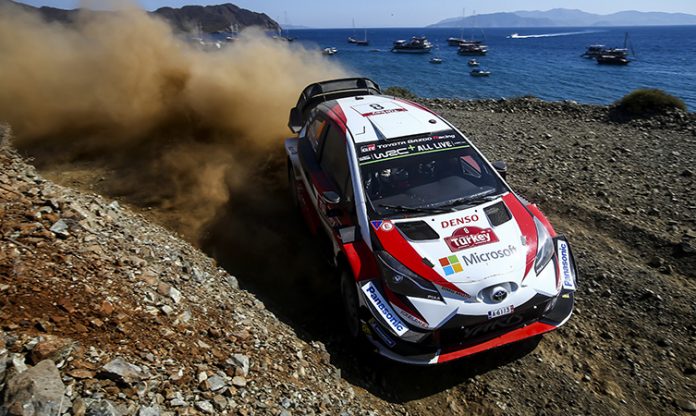 The oddly lush, green mountains which rise majestically out of the Med are the backdrop for one of the most physically demanding rounds of the season.  And the roads through those mountains are comfortably the roughest of the year. Last season was carnage. But through the madness, Ott and his Toyota Yaris WRC emerged victorious.

“Turkey is a really tough one,” says the championship leader. “The stages are so rough, it’s such hard work for the tyres. You have to be patient with this rally, you have to wait for the time when the road is coming smoother and you can drive over the top – instead of around – the rocks. 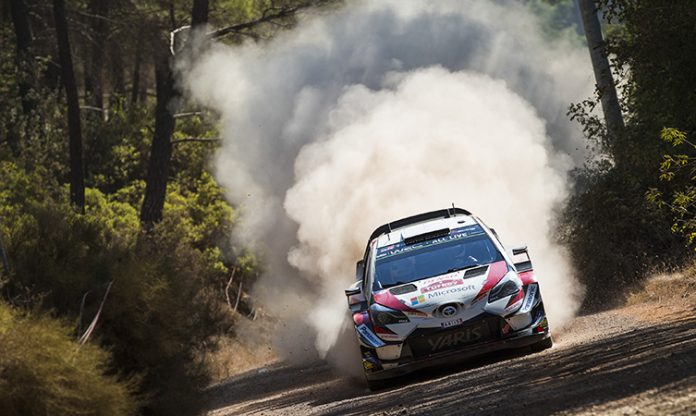 “When that times comes, you have to be ready for the tempo change. You have to be ready to change the rhythm and go harder, push to the limit. And then slow again. Finding the right rhythm on this event and sticking to it is one of the keys to winning.”

“Yeah, don’t stop. If you want to understand what it means to win a rally like this by driving slowly, then you can’t get a puncture. If you come to the finish without the puncture, that should guarantee you a result.” 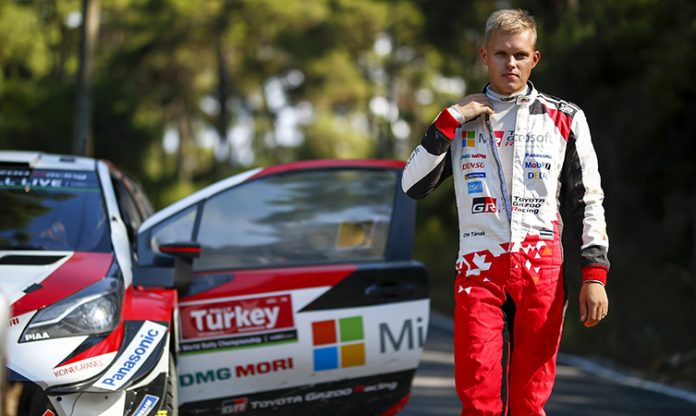 When the roads are this rough, the Yaris WRC’s suspension is a key component – and that’s where Toyota Gazoo Racing has focused its attention at its recent rough-road running in Greece.

TGR’s chief engineer Tom Fowler explains the thinking: “When we started with this car in 2017, we simply didn’t have the time to go through every component in the damper and the suspension – that’s a lot of components. More recently, we have been doing that and we’ve gone through a process of lightweighting some of the connection parts in the suspension. As well as that, we’ve done a little shimming work inside the damper.

“You’ve heard us talk a lot about the traction versus chassis protection on rallies like Turkey, well this will help with that. We’ve done a lot of testing with this and we’re very confident. It’s a big step.”

Tänak adds: “Getting the chassis and suspension set-up is important. We didn’t really have the performance last year and the main reason was the suspension. I believe we will be better this year, but we don’t know if we will be good enough.

“You need to run the car quite high to stay out of trouble and avoid the rocks. But when you have [the ground clearance] from the ride height then you lose some of the precision and the performance and when you’re trying to drive around the rocks… it’s not as straightforward to drive as a Finland car!”

Fast is always fast, but Turkey’s proof that slow can be quick too. 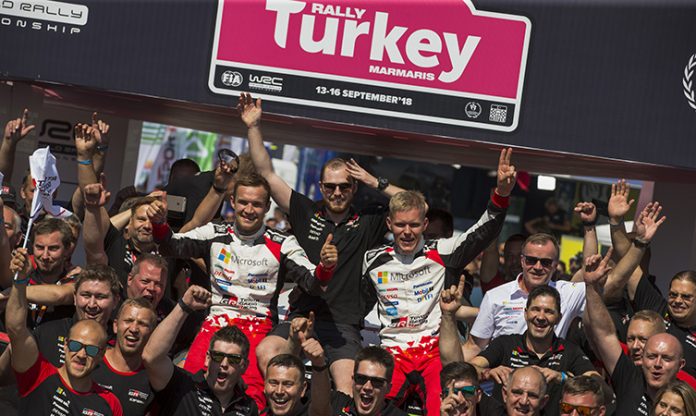 Give the Yaris a go yourself, and book a test drive.