Skip to content
Home Cars & More New GR Supra When are the finals of the GR Supra GT Cup? 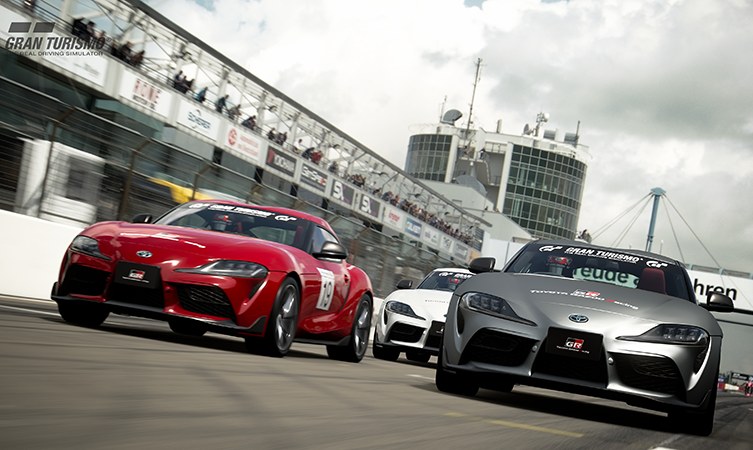 Toyota Gazoo Racing has announced that the finals of the GR Supra GT Cup – the world’s first global one-make e-motorsports race series – will be held during this year’s Tokyo Motor Show, which takes place from 24 October to 4 November 2019.

The finals will mark the culmination of the GR Supra GT Cup tournament, which is being hosted through the Gran Turismo Sport racing simulator on the PlayStation 4. Since its launch in April and through all 13 preliminary rounds, the 26,000 entrants will have been whittled down to the 24 most skilful e-motorsport racers, drawn from all five FIA-certified Gran Turismo Championship regions. 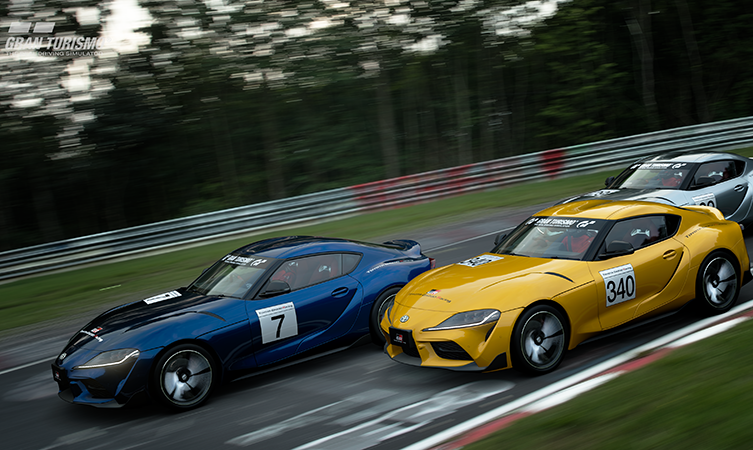 The top three drivers at the finals will additionally be invited to the annual Toyota Gazoo Racing Festival, which will take place at Fuji Speedway in early December.

Did you know? Since the new Toyota GR Supra was introduced in Gran Turismo Sport in March 2019, more than 430,000 gamers have purchased and raced it in the simulator.