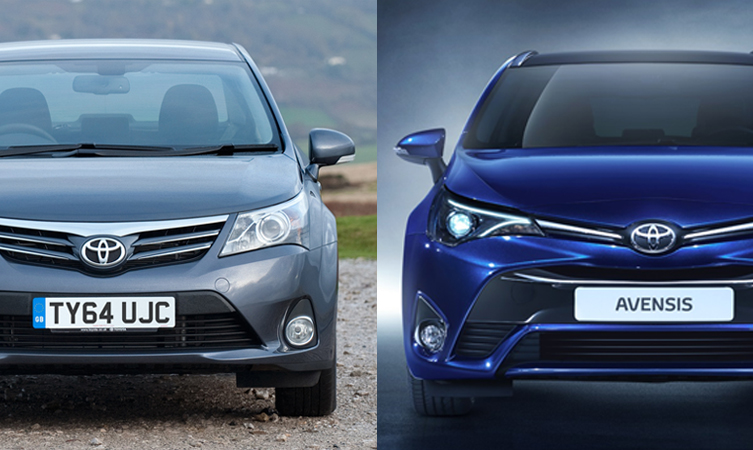 Earlier in March, we unveiled the new Toyota Avensis at the Geneva Motor Show. On sale in the UK later this year, the model benefits from new engines, far sharper exterior styling and a redesigned interior.

In this jargon-free post, we compare the visual differences between the new and outgoing models.

The upper grille has been made thinner and dispenses with the three-bar arrangement of the outgoing model. It now consists of a single strip of chrome pointing towards the Toyota badge, which is no longer metal-backed and appears to float. The headlights incorporate new inverted v-shaped tracer lights.

Lower down, the central air intake has been widened and now includes a body-coloured section below the registration plate, which is now housed within prominent gloss black moulding. 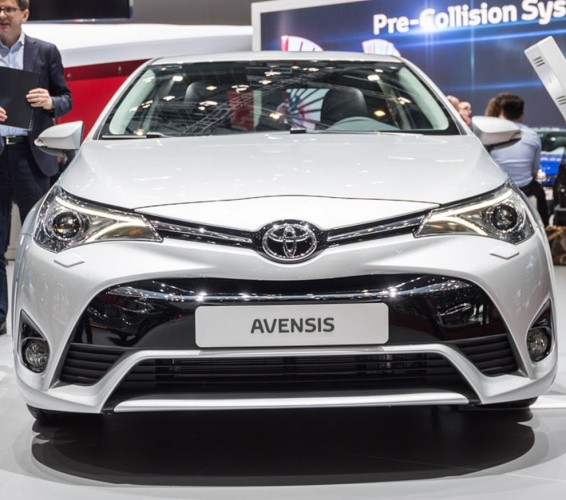 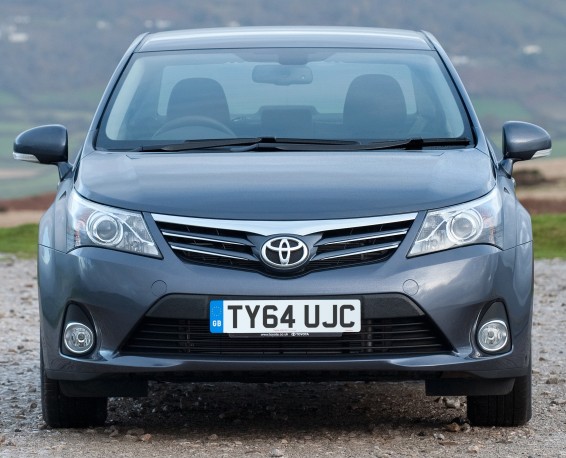 A new range of alloy wheels is offered, while the edge of the front wing has been squared-off to accommodate the straighter edges of the redesigned headlights. 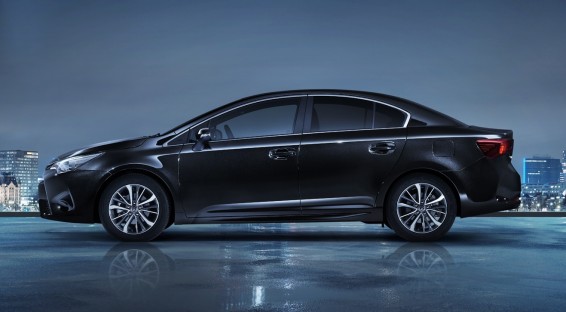 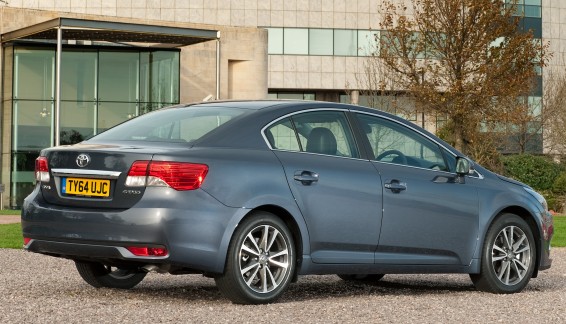 Narrower LED taillights debut and feature less white space, while the bootlid now features an angled strip of chrome with pinched edges that run across the top of the tailights to the boot shutlines.

The registration plate housing is now trapezoidal-shaped and the bumper has a smoother appearance. 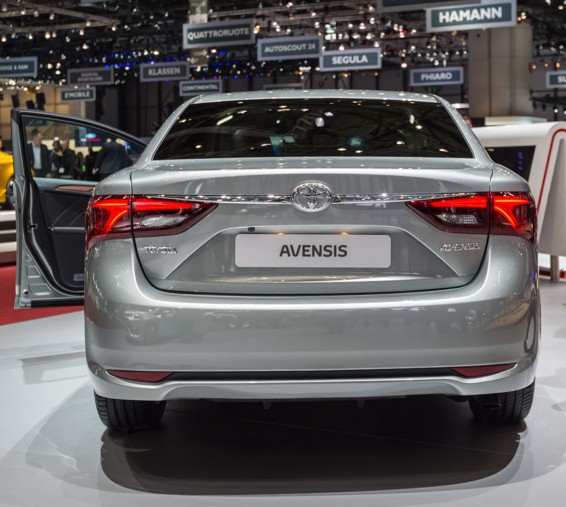 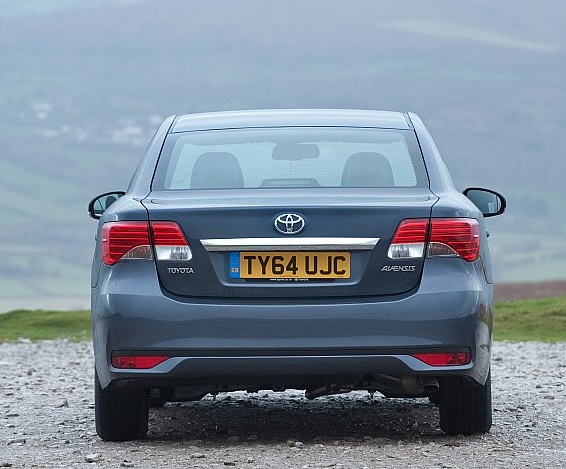 The dashboard has been divided in two. At the top sits a pair of redesigned air vents and driver instrumentation. The vents are now longer and thinner and feature a brushed aluminium strip across the centre. For the first time on the Avensis, there are cowled dials and these are mounted beside a new 4.2-inch colour information screen.

The lower section of the dashboard houses a new 8-inch touchscreen and uses Toyota’s Touch 2 sat-nav and multimedia system. Additionally, the door card materials have been upgraded and the design has been revised to incorporate new gloss silver accents and ridge stitched cloth or leather (depending on grade) on and above the arm rests. 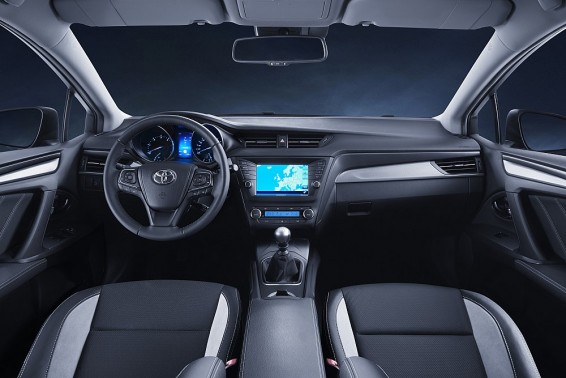 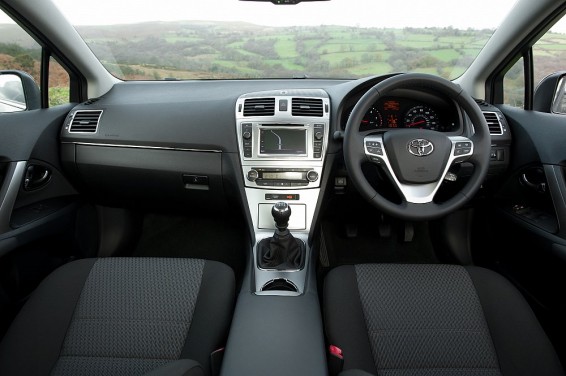 Four grades will be offered – Entry, Mid, Mid+ and High – and prices for each will be announced in due course.