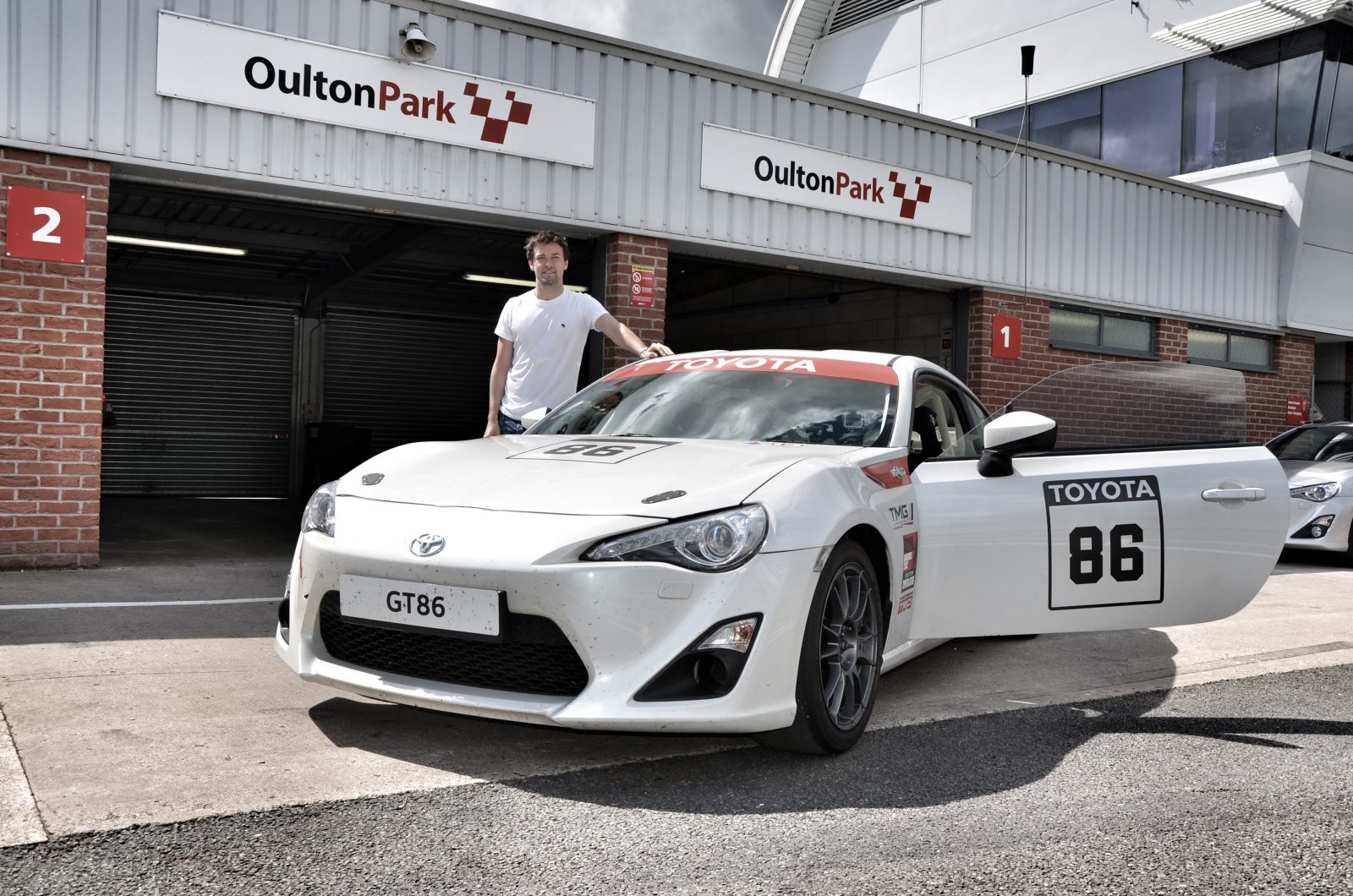 The 24-year-old tried one for size at a recent Toyota GT86 owners’ track day at Oulton Park.

You can get the back end out easy and that’s what you want to do on the track – it’s the most driftable car I’ve driven.

We grabbed five with Jolyon – fresh from a hot lap around the famously undulating circuit – to hear his thoughts on the CS-V3 and its road car counterpart.

“The GT86 CS-V3 is really good fun,” he begins. The best thing about it is the balanced chassis. You can get the back end out easy and that’s what you want to do on the track – it’s the most driftable car I’ve driven.

‘The power delivery is smooth but it’s really holdable, to get it to slide you don’t feel like you’re about to spin off – it’s very easy to have fun with.” 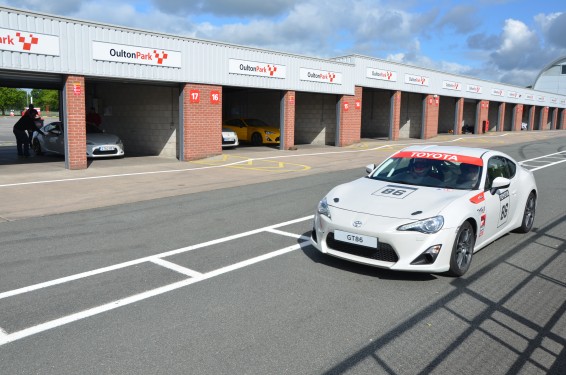 Developed by Toyota Motorsport GMBH (TMG), the CS-V3 has been designed to provide a low-cost entry point into the V3 class of the VLN endurance championship.

It’s telling that the CS-V3 and the standard car have the same power output. We asked Jolyon whether or not he believes that the latter needs more. “I’m a big fan of power so I’m not going to complain about putting more power into any car but…start doing that and you might find that the car isn’t as driftable…and might be more of a handful.”

While the engine and gearbox in the CS-V3 are identical to the standard car, the suspension and exhaust systems have been fettled to prepare the CS-V3 for competition and ensure that it complies with championship regulations. The standard car’s MacPherson/Double wishbone set-up makes way for camber adjustable springs from Stockholm-based specialist Öhlins. The racing exhaust has a revised catalyst. 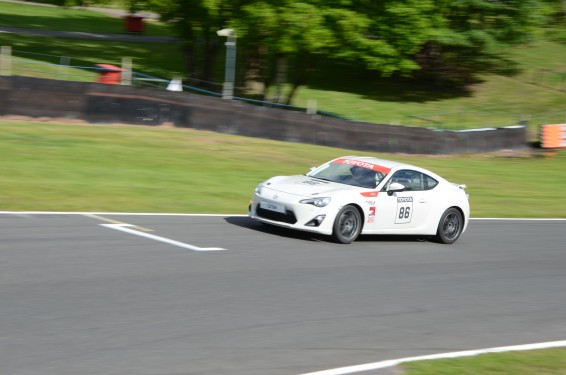 Externally, the model differs from the road car, riding on 17-inch OZ racing wheels and wearing TMG decals. A TMG-branded FIA-certified racing seat and a full roll cage dominate the interior. More serious racers can specify a data logger for access to real-time performance and technical information. All components are FIA-approved.

The CS-V3 and the road car feel very similar

Being one of the few people outside of Toyota to have driven both the GT86 and CS-V3 at length, an obvious question for Jolyon is ‘How do the two compare?’. “To be honest, the two feel very similar,” he explains. It’s only really the slicks that make the CS-V3 behave differently. I honestly don’t notice much difference between the two.”

The CS-V3 is available to order directly from TMG, who are based in Cologne, priced at €38,500 (£28,300) plus VAT. For more information, contact Nico Ehlert or Detlef Schäfer at motorsport@toyota-motorsport.com.

Jolyron will be attending the UK round of the Formula 1 World Championship at Silverstone on July 3-5. In the meantime, you can watch footage of his Oulton Park laps below.