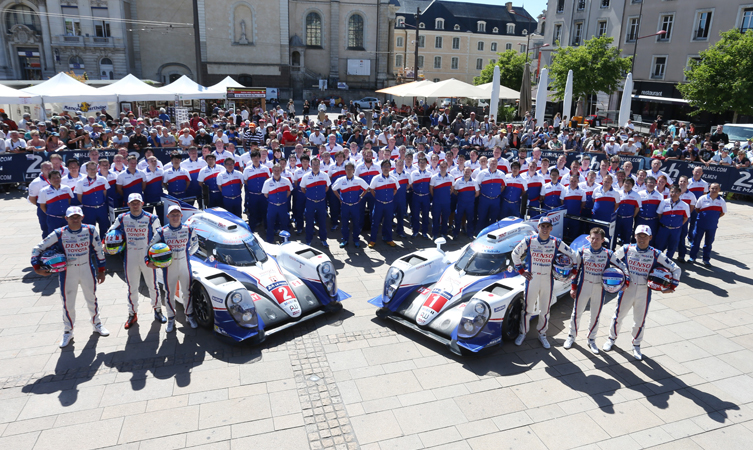 And to mark the 30th anniversary of Toyota’s first official participation in the demanding Le Mans 24 Hours, a new short film has been released charting the story of its racing campaigns. 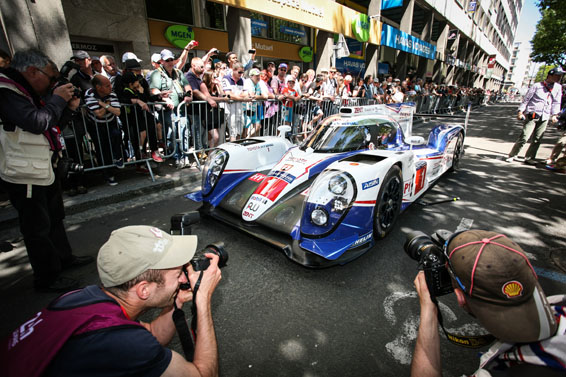 From its earliest involvement as a manufacturer, supplying engines for the Dome and TOM’s teams in the 1980s, through to today’s technically advanced TS040 Hybrid, Toyota has long been a committed and respected competitor. In 16 races entered, it has secured a series of impressive results, but has yet to mount the top step of the podium.

As the current World Champions in the World Endurance Championship, Toyota Gazoo Racing has the pedigree and the potential to prosper in this year’s race, with two TS040 Hybrid cars set to take to the track. The three-man driver squads for each car include leading British talent: Anthony Davidson, the current joint World Champion (with team-mate Sebastien Buemi) is in the line-up for the No1 car, with fellow Briton Mike Conway embarking on his first Le Mans as a Toyota pilot in the No2 car. 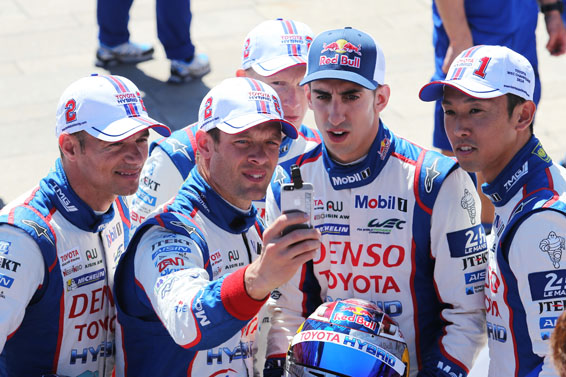 Qualifying for this year’s Le Mans takes place this Wednesday and Thursday with the race getting under way at 3pm local time this Saturday.