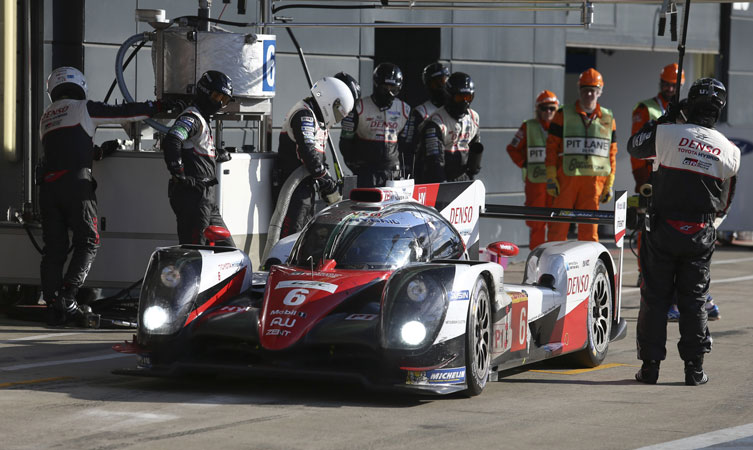 Toyota Gazoo Racing will make the short trip from its Cologne base across the Belgian border this weekend for the second round of the 2016 World Endurance Championship at Spa-Francorchamps.

Having brought two cars to the finish and scored a podium result in the opening race of the season at Silverstone, Toyota is currently leading the manufacturers’ World Championship. However, the team left the UK circuit determined to extract more performance from the new TS050 Hybrid, which was put through a two-day test at Motorland Aragon in Spain to accelerate its development programme.

Steps have been taken to gain a better understanding of the car, which is powered by a 2.4-litre turbocharged engine and 8MJ battery-based hybrid system. The team expects to show improved performance at Spa, the final race before the Le Mans 24 Hours in June.

The two TS050 Hybrid race cars will again be taking to the track in a high-downforce specification. As this was also deployed at Silverstone, the team will be able to implement the lessons learned regarding the car’s optimum set-up.

The same driver line-up will feature as in round one: Anthony Davidson, Sebastien Buemi and Kazuki Nakajima in the No5 car, and Mike Conway, Stephane Sarrazin and Kamui Kobayashi in the No6 car – the latter having taken second place at Silverstone following the disqualification of the winning Audi for technical infringement.

Davidson said: “I have always enjoyed the challenges of Spa, which is my favourite track, so I’m looking forward to driving the TS050 Hybrid there this year. I hope the car will perform even better around a circuit that suits its hybrid system more than Silverstone, but we will only find out how close we are to the competition once the action starts. This race should also give us a clearer picture of which areas we still need to focus on prior to Le Mans, the biggest race of the season.”

Conway added: “Spa is another track I know well from Formula 1 and GP2, so I am looking forward to driving the TS050 Hybrid there. I enjoyed my first race in LMP1 and learnt a lot about how to manage the traffic; I am sure this experience will help me at Spa.” 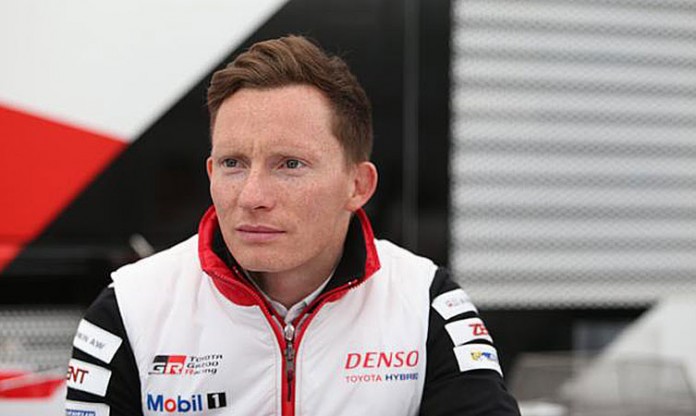