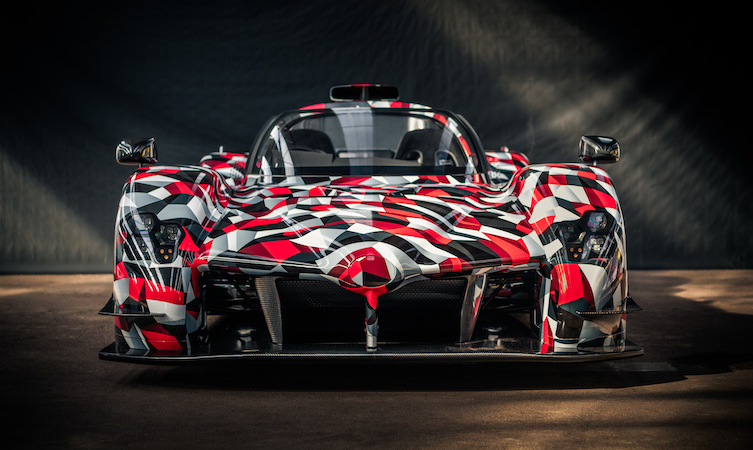 The GR Super Sport returned to its spiritual home of Le Mans today to drive in public for the first time, as part of its ongoing development process. The hypercar made an appearance shortly before the start of the 88th Le Mans 24 Hours at the Circuit de la Sarthe. 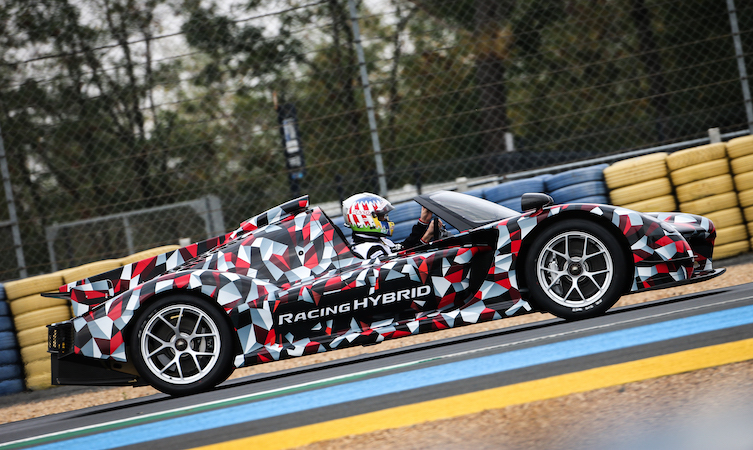 Fittingly for a vehicle based on the two-time Le Mans-winning TS050 Hybrid race car, a modified GR Super Sport development model, customised as a convertible and in GR camouflage livery, completed a demonstration lap, before participating in the ceremony to return the Le Mans trophy for this year’s race.

The car was driven by Alex Wurz, the former Toyota Gazoo Racing driver. The GR Super Sport, a hypercar with race car pedigree and performance, is inspired by the TS050 Hybrid which has contested the Le Mans since 2016. The car epitomises Toyota Gazoo Racing’s commitment to use motorsport to make ever-better road cars for the enjoyment of customers, and it symbolises the ever-closer relationship between Toyota Gazoo Racing race and road car products. 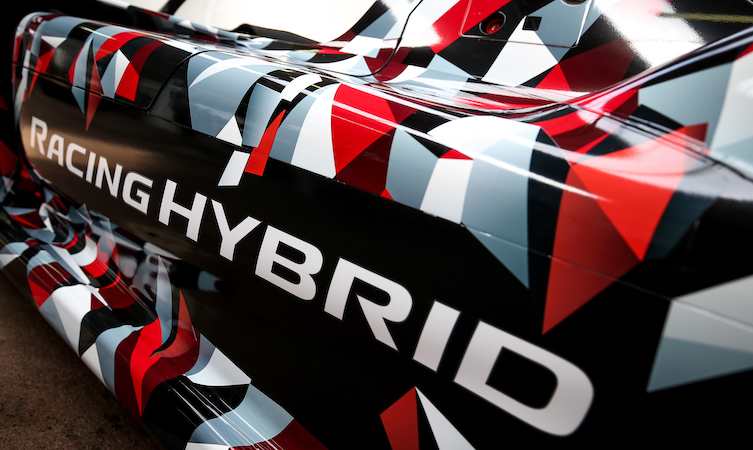 Wurz said: “It was an honour to drive this development version of the GR Super Sport for the first time in public, and especially at a circuit like Le Mans which is so closely connected to this car. The GR Super Sport was born at Le Mans so this felt like a homecoming. This was my first time to drive the car, so a demonstration lap doesn’t allow me to push the limits but I could already feel that the GR Super Sport has the potential for incredible performance. 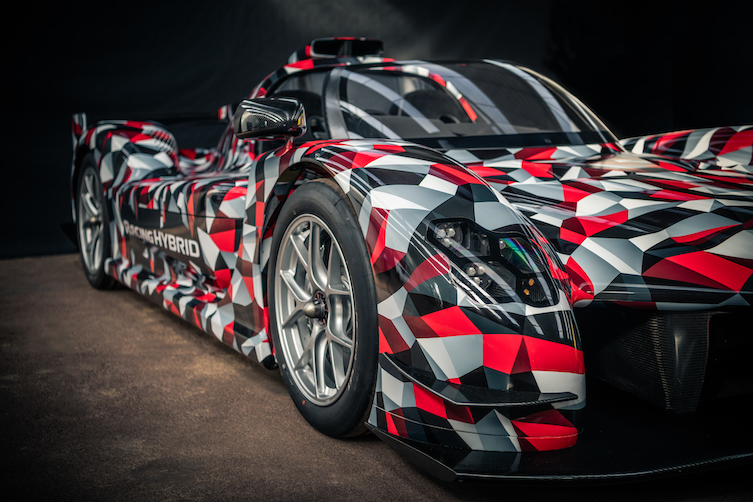 “I could feel the similarities between the GR Super Sport and the TS050 HYBRID in terms of performance, particularly the four-wheel drive and the hybrid system. But the engineers tell me this was only a small taste of the GR Super Sport’s true performance so I am super excited to drive it again one day in the near future.” 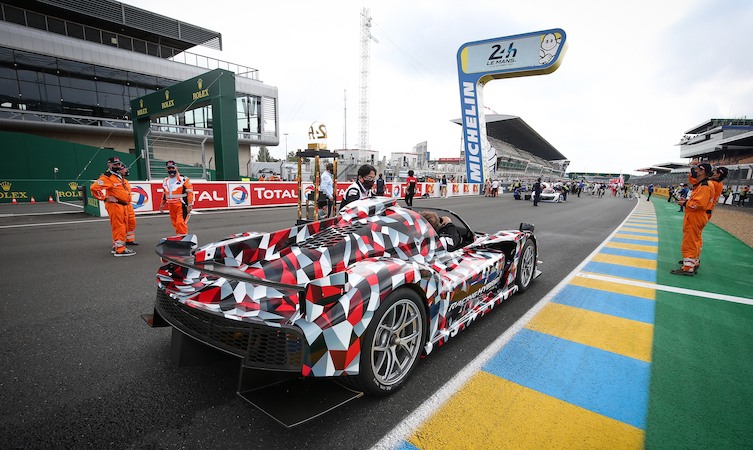 In 2021 Toyota Gazoo Racing will participate in the FIA World Endurance Championship (WEC), which includes the Le Mans 24 Hours, with two Le Mans Hypercar prototype race cars based on the GR Super Sport.

Read more: Watch the Le Mans 24 Hours – how to enjoy the action