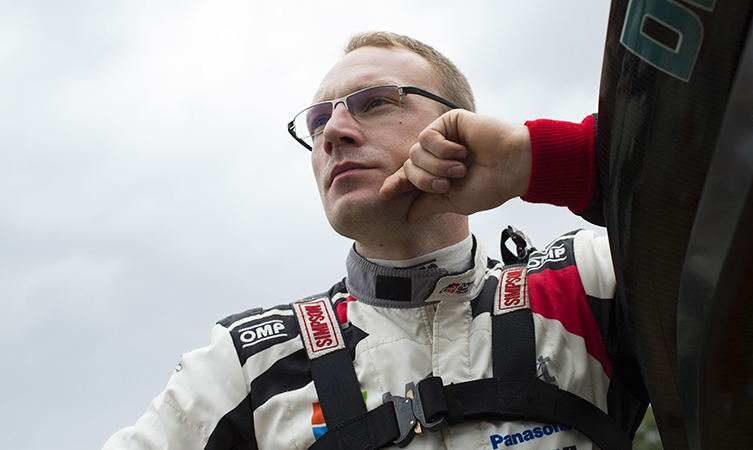 Sardinia, the sun-kissed, celeb-inhabited holiday island in the Med, is the base for 2019 Rally Italia-Sardegna, round eight of the World Rally Championship.

It’s fabulous all year round, but when the summer comes and the temperature’s cranked up, the north-west island of Alghero is the place to be. Unless you’re trying to eat a Magnum slowly… or drive a rally car quickly.

When the Toyota Gazoo Racing crews step aboard their Yaris WRCs this week for 2019 Rally Italia-Sardegna, they’ll be very well aware the European summer is in full swing. 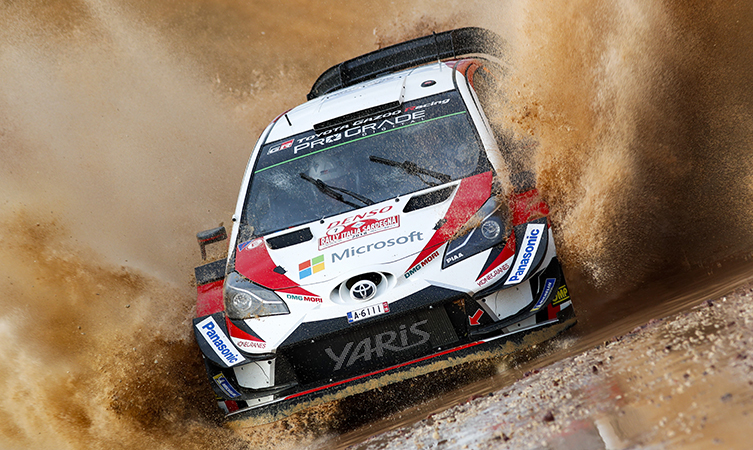 Temperatures inside the Yaris World Rally Car on 2019 Rally Italia-Sardegna will knock on the door of 70 degrees Celsius in the heat of the battle. Want to know what this is like? Next time Britain bakes in 30-degrees-plus, knock off your car’s air-conditioning, wind the heater right up and blast the blower. Then leave it like that for 30 minutes.

Sitting in traffic it’s almost unbearable, but Jari-Matti Latvala and his colleagues have to drive flat-out on some of the most technical, twisty and tricky gravel stages of the season in that heat. 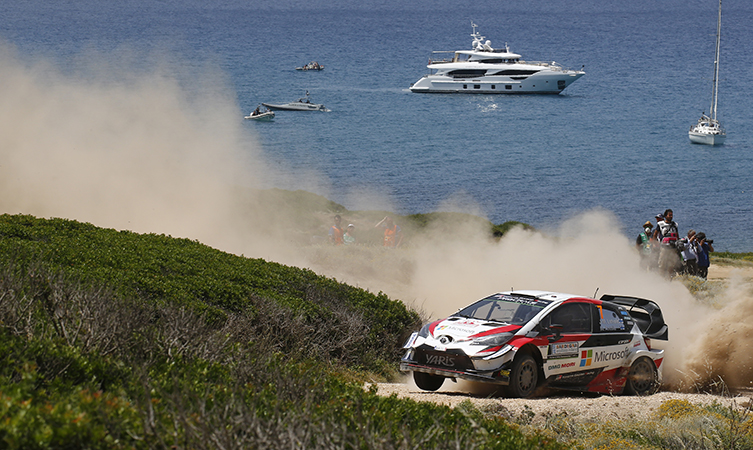 It’s tough. So how do they cope?

“The heat is not so much the problem,” says the Finn. “It’s more the way the road is. We have been in Finland sometimes when the temperatures are really, really high outside – in the mid-30s, which is a lot for Finland – but because the roads are fast there, we get really good airflow through the car. We have vents in the roof to bring the air to us and in quick stages, it’s not bad.”

But… Sardinia’s quite slow.

“It is,” smiles Latvala. “And it’s tough. First you need to have really good fitness all the time. This is something that helps a lot. You don’t really need this so much on the cooler rallies, like Monte Carlo, Sweden or Wales. But in Sardinia, you have to have worked hard on fitness or you will struggle. 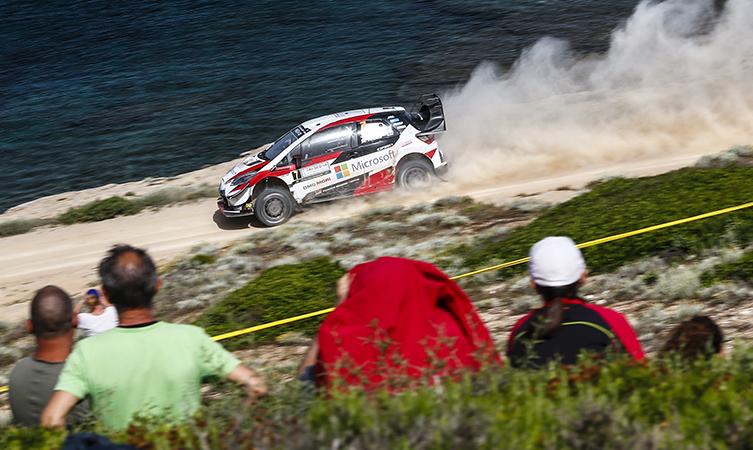 To prepare for hot rallies, Latvala, like his colleagues, will spend hours on an exercise bike in a sauna, but Portugal still managed to catch him out a fortnight ago.

“Portugal was hotter than we expected,” he says. “And I noticed on the Friday that my eyes were getting quite tired – this was because of the really dry heat and we had so much dust coming in the car. That was not so nice.

“We have a small secret weapon against the worst of the heat now. This is something OMP – the company making our racesuits – came up with a while ago. We have a menthol spray which we use on the flameproof underwear. It sounds a bit strange, but when you start to get really hot and you start to sweat then the menthol works and makes you cooler. It’s really good.” 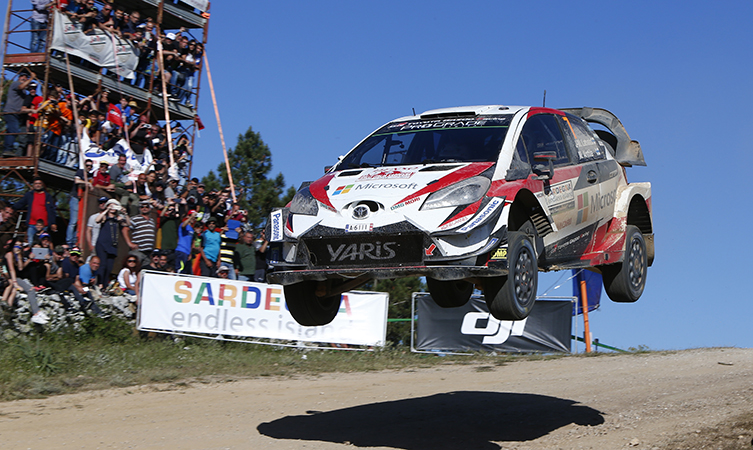 But the best thing for cooling off is to get to the end of the stage, get the door open and let some of the heat out.

“Also,” says Latvala, “when we can switch the car out of ‘stage’ mode, this turns off the turbo’s anti-lag system (ALS). The ALS is making the turbo spin all the time and this generates so much heat.

“When you come out of the stage, you can cool things down quite quickly. But Sardinia will be hot because there are so many corners and the roads are quite twisty and dusty, so there just won’t be so much air coming in to the car.”