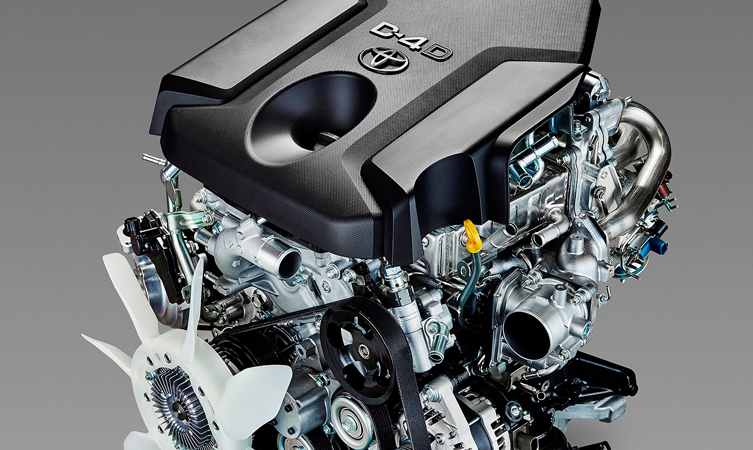 The engine (1GD-FTV) is the first in the world to benefit from Thermo Swing Wall Insulation Technology, making it one of the most thermally efficient on the market; its thermal efficiency rating is 44 per cent. 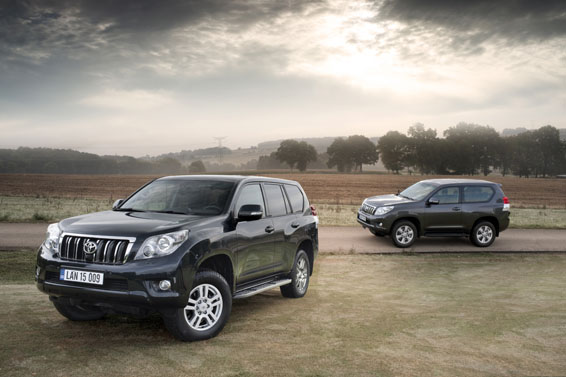 Specifications may vary according to national market.

In testing, the new engines have proven their high thermal efficiency, quiet operation and powerful performance in worldwide locations, including extremely cold environments, where temperatures can fall to -40°C, and at high altitudes above 4,500 metres.

Toyota has also been able to make the engine catalyst 30 per cent smaller and has reduced the number of exhaust layouts from 18 to just three, simplifying the engines’ deployment worldwide and reducing the environmental burden. 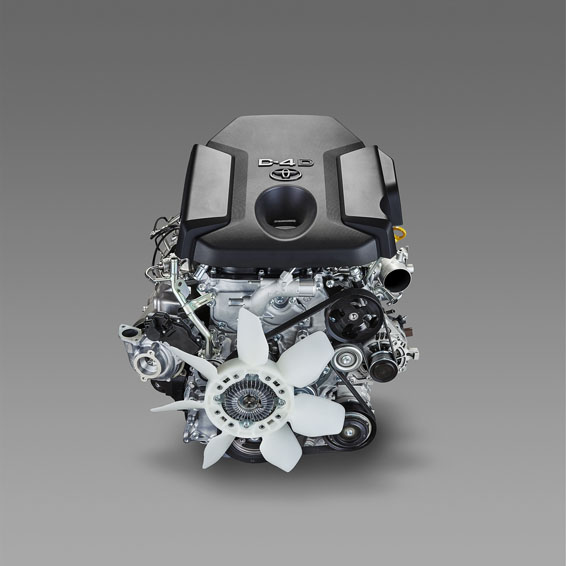 Key to the performance of the new engines is the world-first application of Thermo Swing Wall Insulation Technology, together with a SiRPA (a silica-reinforced porous, anodised aluminium coating) on the pistons – reducing the cooling loss during combustion by about 30 per cent. SiRPA’s high insulation and dissipation qualities make it easy to heat and to cool.

The air intake port has been shaped to allow a significant increase in the amount of airflow into the cylinders; the piston combustion chamber shape has been revised; and the common rail fuel injection system allows for more advanced pressure control and injection optimisation. Air consumption is maximised, which enables high thermal efficiency and low emissions to be achieved.

Precise pilot injection, matching the state of the ambient air, takes place ahead of the main injection to shorten ignition delay. This means stable combustion is achieved, even in harsh environments, together with quiet running and high thermal efficiency. 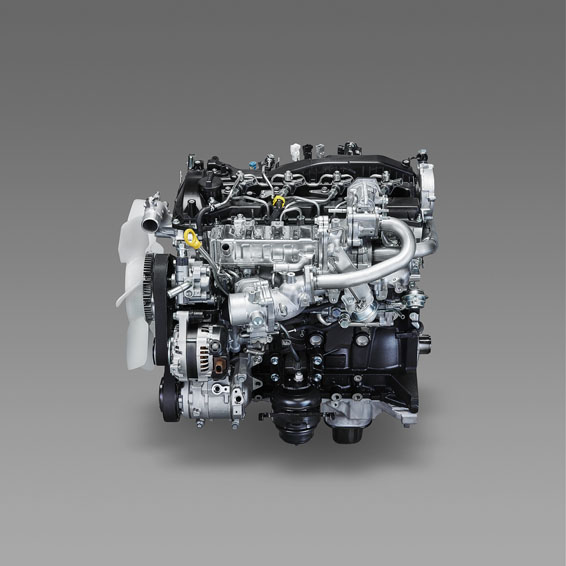 The GD engines use a new turbocharger that is 30 per cent smaller than its predecessor. Produced in-house by Toyota, it has a new turbine that improves efficiency and a new impeller that gives instantaneous throttle response and allows maximum torque to be obtained over wide engine rev range.

Using Toyota’s proprietary, compact, high-dispersion urea selective catalyst reduction system eliminates up to 99 per cent of NOx emissions, one of the principal causes of air pollution. This helps the engine conform to Euro 6 and other international emissions standards.

The current KD family of engines will be phased out gradually and replaced with the new GD units, By 2016, production will reach about 700,000 units a year, available in around 90 world markets. Toyota aims to increase this number to at least 150 by 2020.

Toyota will continue to position diesel engines as a key component in its engine line-up, true to the philosophy of providing the right vehicles for the right places, at the right time. The entire Toyota group, including Toyota Industries Corporation, will combine its energies to develop cleaner and more competitive diesel engines for a wide range of vehicle types, taking into account the varying needs of people around the world. 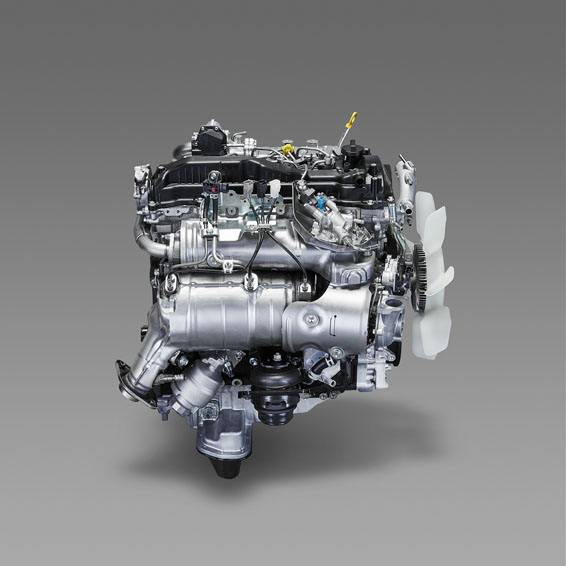