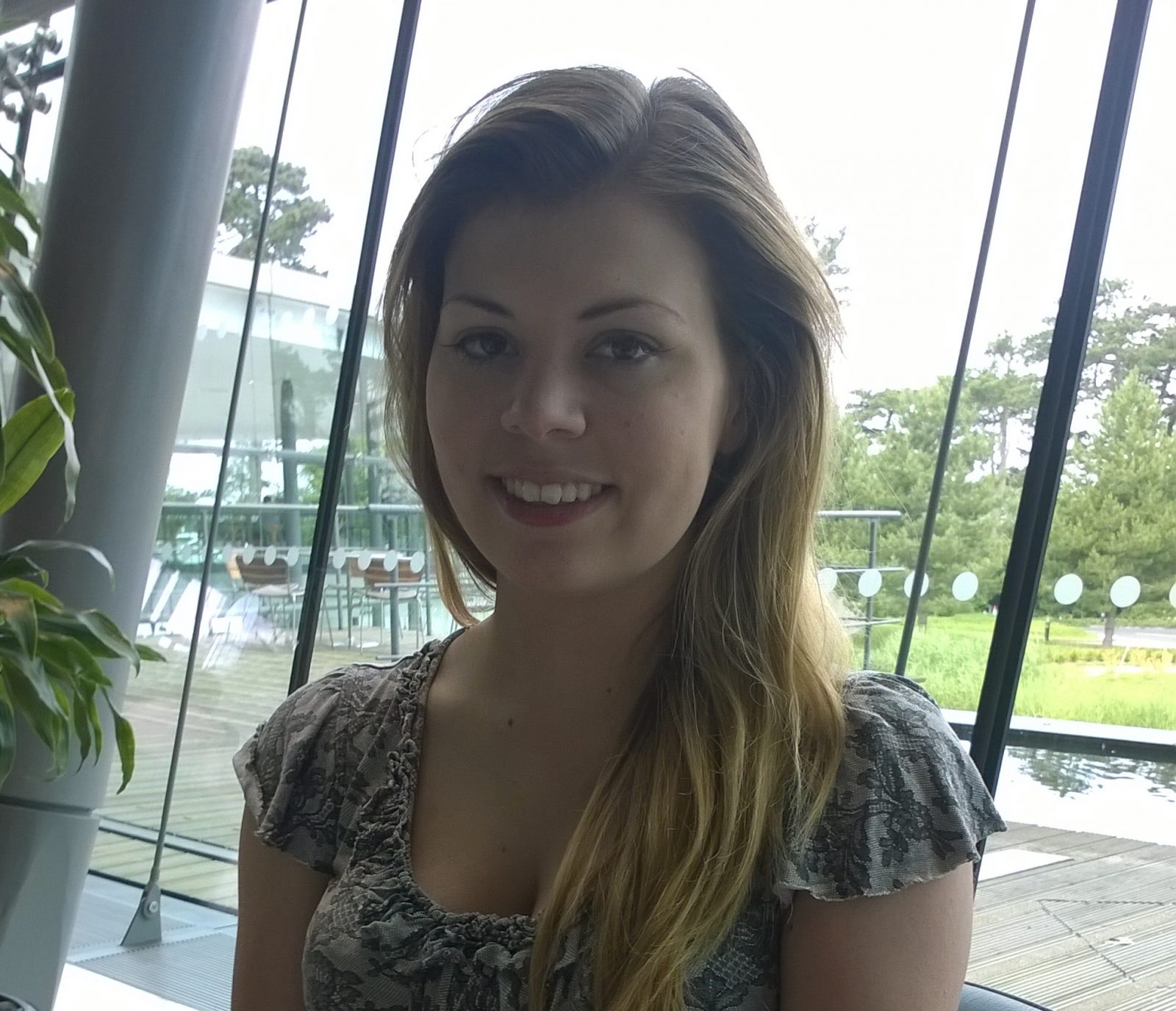 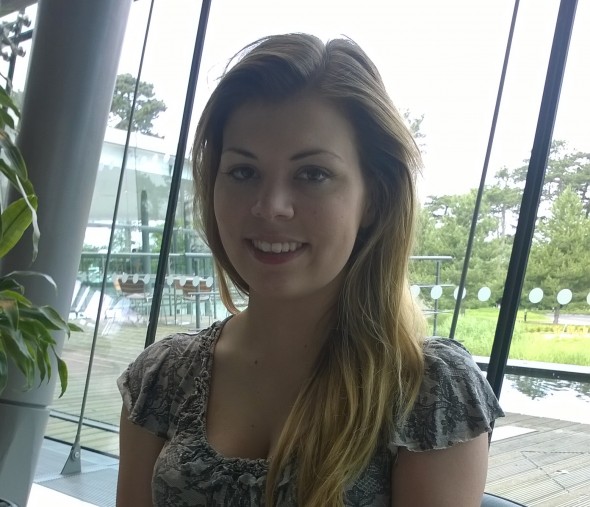 Length of placement: One year

Toyota Blog: Hi Kate, tell us a bit about your role within Toyota

KL:  It’s a really varied role. On any day, I can be doing a review of press cuttings, or attending a launch event. I am usually out of the office about once per month, whether it’s journalist days, dealership events, the Goodwood Festival of Speed or something else. I have been able to get involved in the organisation of a few of these events which has been a great experience and a real responsibility. I have also been able get involved in the press car provision, supporting my colleague in assigning cars to members of the press who want to road test, and then collecting and collating the coverage produced.

TB: What projects have you worked on and particularly enjoyed?

KL:  I was involved in the Guild of Motoring Writers AGM. This was an event that Toyota sponsored, and as well as providing all the catering etc. on the day, we took along a series of cars for the attendees to drive. I was responsible for organising the catering and other organisation, and also had some input into the selection of the cars; I made a suggestion that we took one of the less recent but very popular models and it was great that this car made the line-up. The car went down particularly well with the AGM attendees.

TB: What have you learnt during your time at Toyota?

KL:  My manager has been great and has really supported me in becoming more organised. In this role you really need to be able to multi-task and be a fast thinker; there’s so much on the go.

I’ve also really learned how much of PR is based on relationships. Not every journalist is the easiest to get on with, but it’s important to build the relationship well to establish trust. This applies to colleagues within Toyota as well, as we work with a wide range of departments.

TB: How do you think you have changed during your time at Toyota?

KL: I am a lot more confident than I was. I was very worried about messing up and making mistakes initially, but everyone is really supportive, so I was able to learn, and therefore become better and more productive. It’s going to be really strange going back to university!

TB:  What has surprised you most about your placement?

KL:  I thought I’d be office based more, but I’ve been out and about a lot; for example, I went to Amsterdam recently for the launch of the new Aygo. It was a great chance to meet other people in the same industry.

I thought that working in an office would be very serious and strict, but people here are good fun.

TB:  Would you do your placement again?

TB: What would you say to someone who may be considering a placement with Toyota?

KL:  I would say do it! It’s really good to have the experience and know what to expect from a job. Everyone knows you are a student, so are understanding of mistakes, provided you learn from them. I feel so much better prepared to begin working after university.

Your placement is what you make of it; there are opportunities that you can take advantage of if you ask, and you will be supported by your department and the wider business.

Don’t worry about joining. The handover with your predecessor is great, you’re not expected to be an expert straight away and you really learn on the job. The job evolves with you, so there are new responsibilities and tasks you pick up along the way. Also, there is a great student network at Toyota, with a student in pretty much every department so it’s good to have that support network from the start.

Apply for a student placement with Toyota

See also:
Applications open for Toyota Student Placement Scheme
What is it like to complete a student placement with Toyota?