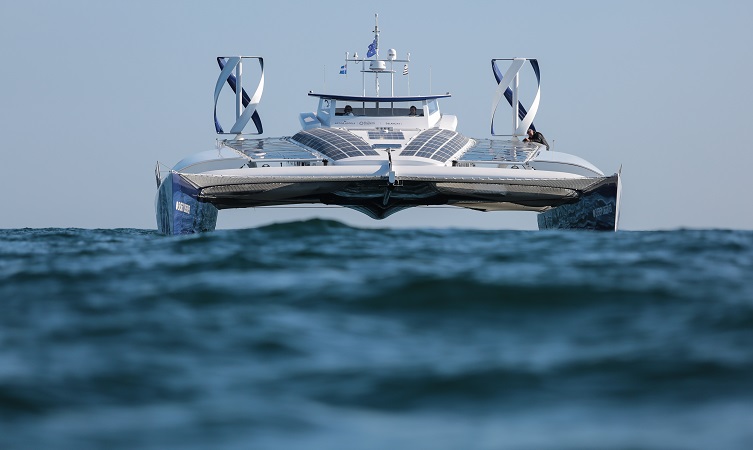 Energy Observer is the first autonomous hydrogen vessel that emits no greenhouse gases or fine particles. This electrically propelled vessel of the future is powered by a combination of renewable energies and a system that produces carbon-free hydrogen from seawater.

Launched in 2017 in Saint-Malo, France, Energy Observer is more than just a boat. It showcases technologies that will support tomorrow’s energy networks to make them efficient and applicable on a large scale. The Energy Observer team will promote this model, based on a mix of renewable energy sources and energy storage, on a worldwide tour. 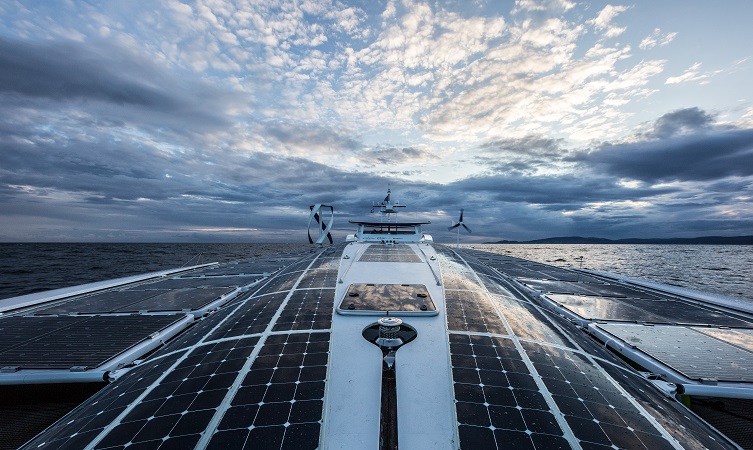 This six-year journey is both a human and technological challenge. It will test on-board technology in extreme conditions and navigate the first energy-autonomous boat around the globe. The crew will be led by Victorien Erussard and Jérôme Delafosse.

Hydrogen is at the very heart of the Energy Observer project and the major reason for Toyota Motor Europe’s participation. The hydrogen-powered vessel has a considerable weight advantage (50% of the ship’s displacement) when compared to an exclusive battery storage solution. In terms of energy storage, hydrogen is also key to overcoming the issue of intermittent energy supply on land and sea. 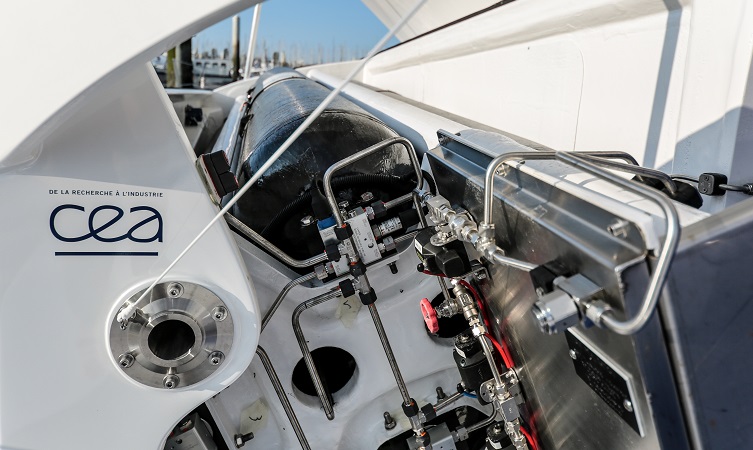 Tokyo 2020: a common goal for the two hydrogen promoters

After sailing around France in 2017, Energy Observer is now in the Mediterranean and will move on to Northern Europe in 2019. The ship aims to reach Tokyo in time for the Olympic Games in 2020. 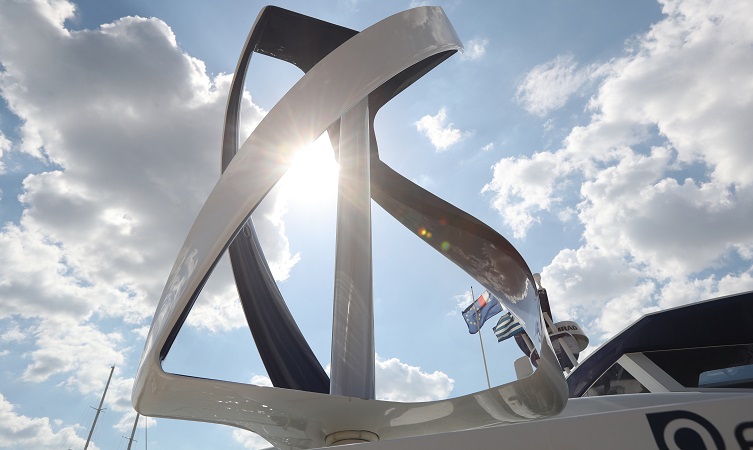 Victorien Erussard, founder and captain of Energy Observer said: “We are really excited to have Toyota Motor Europe on-board for this mission. We share the vision of hydrogen as the key for accelerating energy transition, a vision that we wish to carry to the 2020 Olympic Games in Tokyo.”

Matt Harrison, Vice President of Sales and Marketing, Toyota Motor Europe, commented: “Energy Observer is an exciting initiative and we at Toyota Motor Europe are delighted to be associated with such a passionate and dedicated team. This project once again demonstrates the many practical uses of hydrogen that can be developed as we transition towards a hydrogen society.” 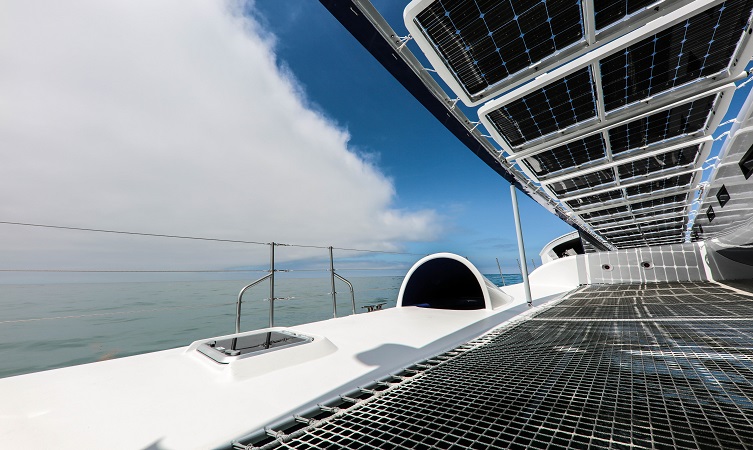 Toyota has been pioneering hydrogen technology for the last 20 years, carrying out considerable testing in demanding conditions to ensure hydrogen can work as a practical fuel alternative. Hydrogen allows for quick refuelling, a significant driving range, and an emission-free experience that is helping to power cars, like the Toyota Mirai, as well as buses, trucks and even forklifts. 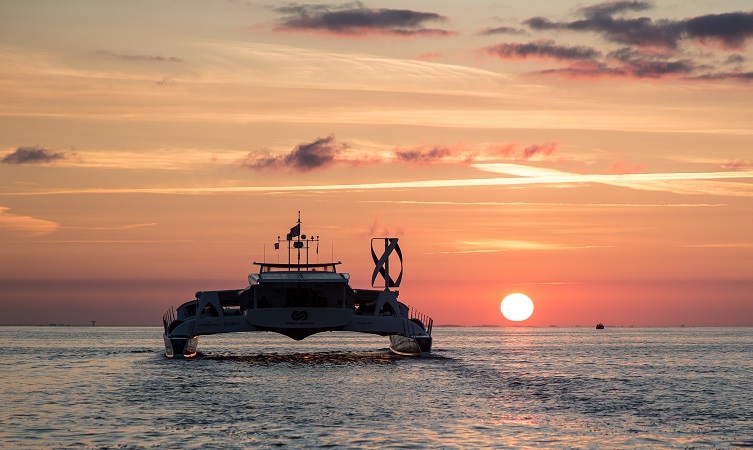 During its expedition, the Energy Observer team will produce documentary content about concrete and reliable solutions around the world as France’s chief ambassador for the UN’s 17 sustainable development goals. Their encounters and discoveries will be broadcast through an eight-episode series on the Planète+ television network next autumn, as well as a web-series that will be shared on social media.