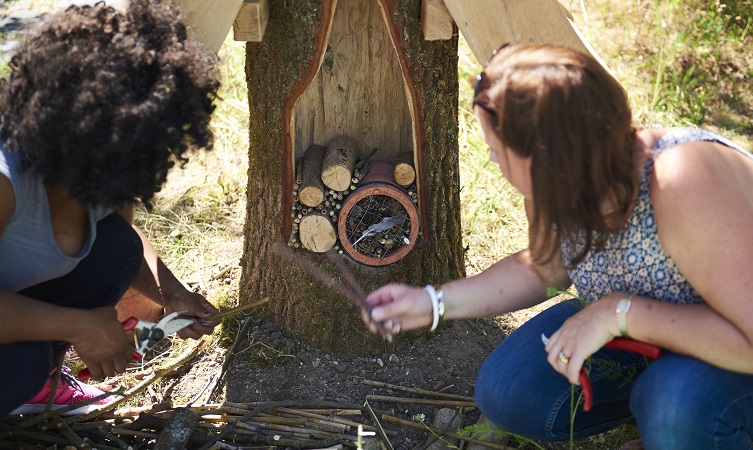 June is Toyota GB’s annual Green Month, in which the company runs a series of displays, talks and green initiatives at its Surrey headquarters. These are designed to raise awareness of environmental issues and introduce eco-friendly initiatives as part of the company’s commitment to achieve its Toyota Environmental Challenge 2050. 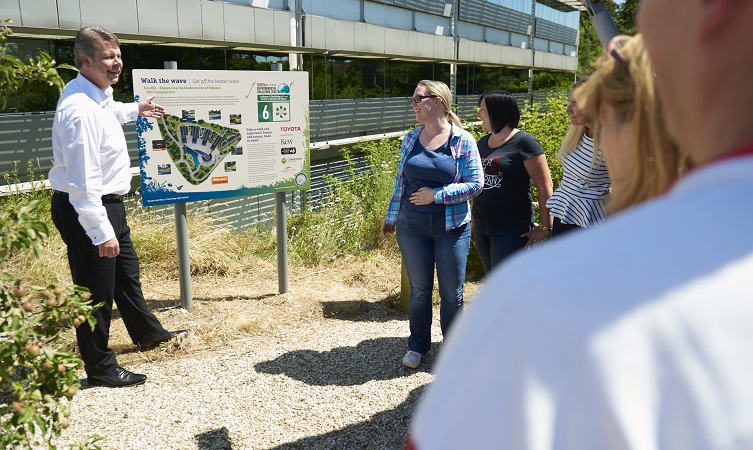 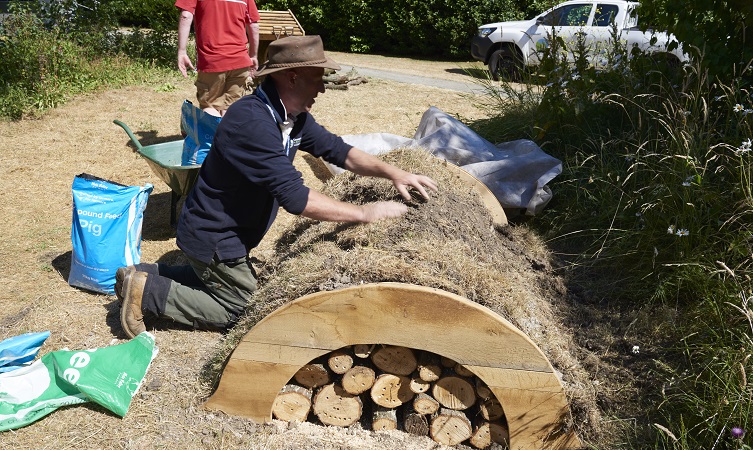 John Ryan, Toyota GB’s environmental affairs specialist, said: “It’s been so rewarding to work on such a brilliant project with so many fabulous people. I’m thrilled to have played my part with Toyota to create such a great place for our people and wildlife.”

Bethan Hobbs of Kew Gardens commented: “Here at Kew we’re thrilled to have worked with Toyota to create such wonderful spaces that benefit our ecosystem and garden visitors of all descriptions – birds and animals as well as people.” 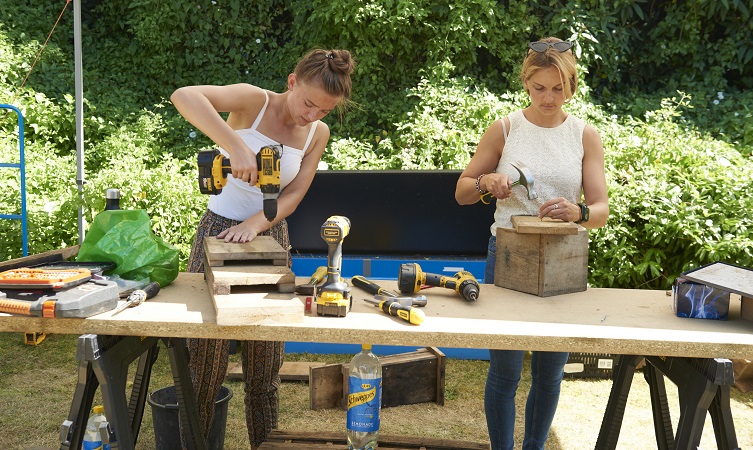 Andrew Wright of Conservation & Access said: “It’s been such a privilege to work with Toyota delivering the signage and creating the wildlife friendly features. I’ve been so impressed by Toyota’s commitment to the environment locally and globally. I’ve even bought a Hilux pick-up.”

Toyota GB’s HQ in Burgh Heath, Surrey, is surrounded by gardens that increase biodiversity and enable wildlife to thrive, while creating an attractive backdrop for the offices. The range of habitats include fruit trees, ponds, wildflowers, shrubs and beehives. In addition there are several areas for staff to walk through and sit in during breaks. 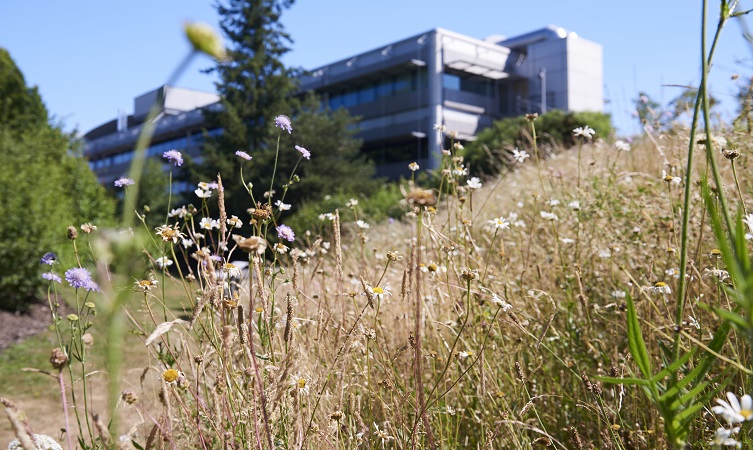 Since moving to the Burgh Heath site in 2001, Toyota has put various wildlife initiatives in place, introducing native plant species from the surrounding countryside and even introducing a number of beehives to the site. There is evidence of 12 scarce invertebrates plus amphibians, birds and bats in the gardens.