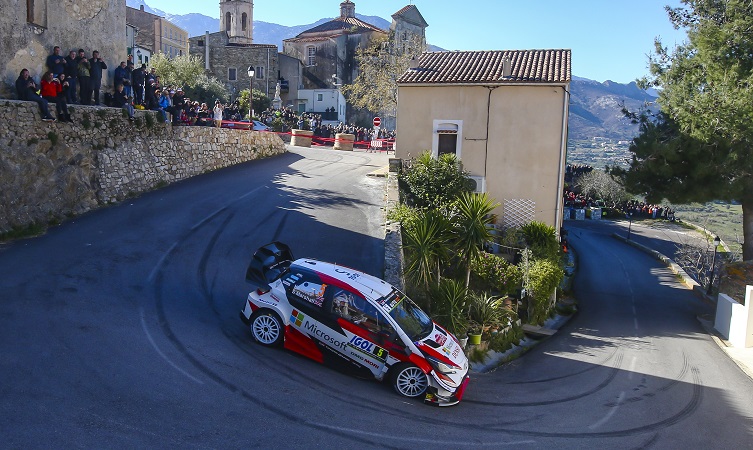 All three Toyota Gazoo Racing World Rally Team drivers came away from the Tour de Corse with points to their credit. However, success was hard-won in the fourth round of the 2019 FIA World Rally Championship, with each car suffering setbacks during the three-day event.

Ott Tänak was the highest-placed Yaris WRC pilot, finishing sixth overall and adding to his points tally with second place on Sunday’s points-scoring Power Stage behind team-mate Kris Meeke. Tänak had led the event on Friday and Saturday but saw his hopes of a win dashed after losing two minutes for a tyre change. 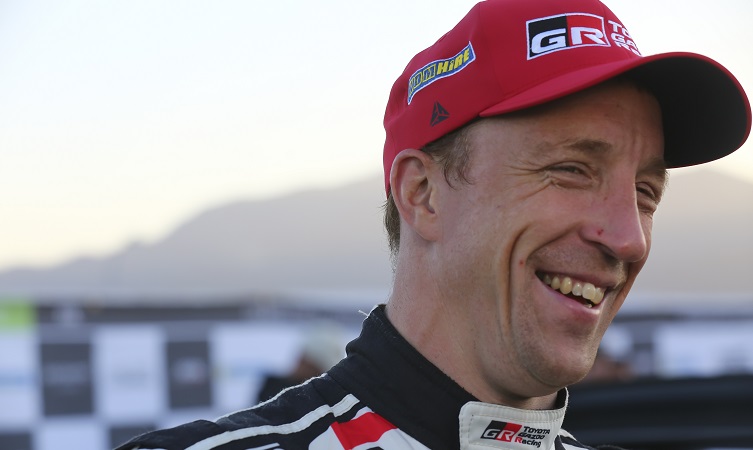 Both Meeke (above) and Jari-Matti Latvala hit problems, the British driver suffering both wheel and suspension damage during the opening day and Latvala dropping three minutes with a tyre change.

Toyota is in third place the manufacturers’ championship, while in the drivers’ standings Tänak is also in third spot, just five points behind the leader Thierry Neuville. 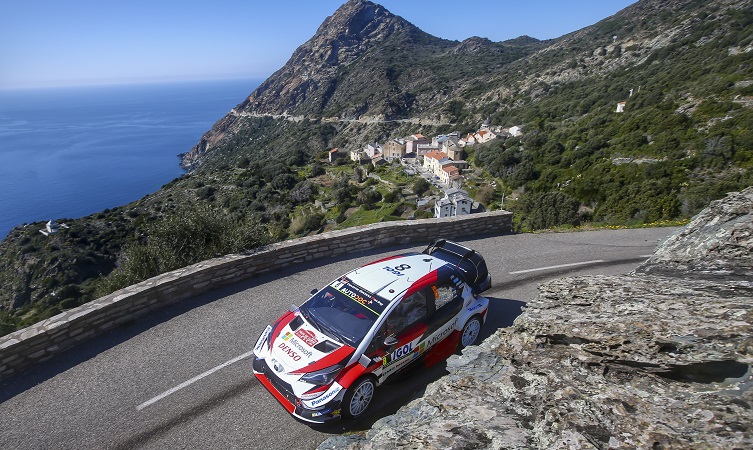 Team principal Tommi Mäkinen was encouraged by the Yaris’s turn of speed on asphalt: “This is the big positive to take away from the weekend. Now we must investigate the problems that we had during the rally, because it could have been a very good result for us and we need to learn from it. Still, the championships are very close and we will take confidence to the next rallies in Argentina and Chile.” 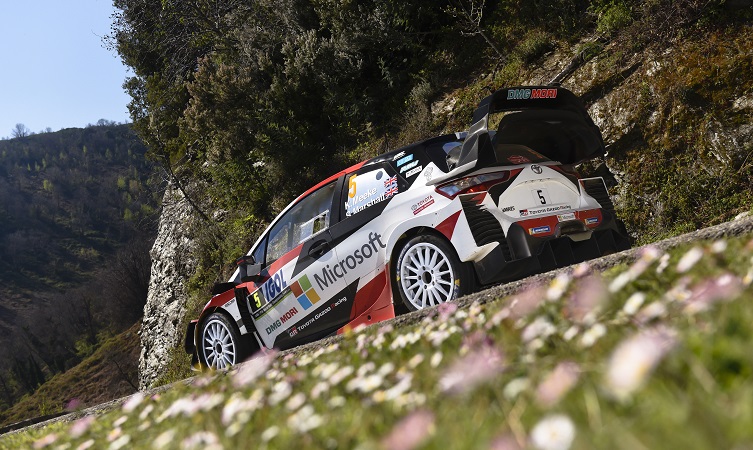 Rally Argentina takes place from 25-28 April and is contested on gravel stages – some soft and high-speed, others featuring rocky mountain tracks.