Skip to content
Home Cars & More Older Cars RAV4 What do you think of this Toyota RAV4 rally car?

This is a Toyota RAV4 rally car! Unveiled in the US recently, the RAV is set to compete in a series of rallies in America this year.

Powered by a 176bhp 2.5-litre, four-cylinder engine, the RAV4 rally car is pencilled in to compete in six rallies, kicking off in Idaho in June. 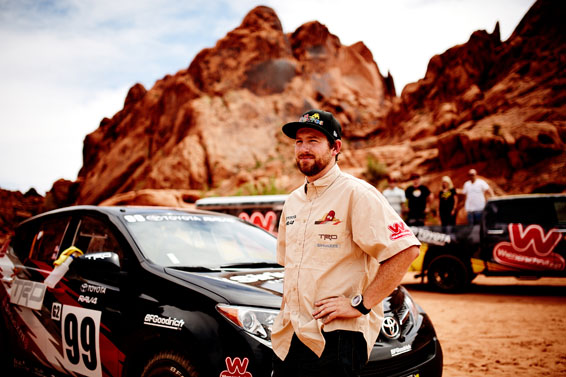 Behind the wheel will be Ryan Millen, who won the ubertough 2014 Baja 1000 endurance rally in a Toyota Tundra TRD Pro.

“I’ve driven just about everything Toyota has to offer,” said Millen. “And I’ve been very impressed with the RAV4’s tight, compact body and smooth handling. I’m looking forward to putting it through the paces this season.”

“Over the years, RAV4 has become known more for its benefits as a practical family-vehicle alternative to a larger SUV, and we felt it was due time that its performance and handling characteristics were put on display,” said Alex Du, RAV4 Vehicle Marketing & Communications Manager. “That will undoubtedly be the case with Ryan Millen at the wheel of this incredible Rally RAV4.” 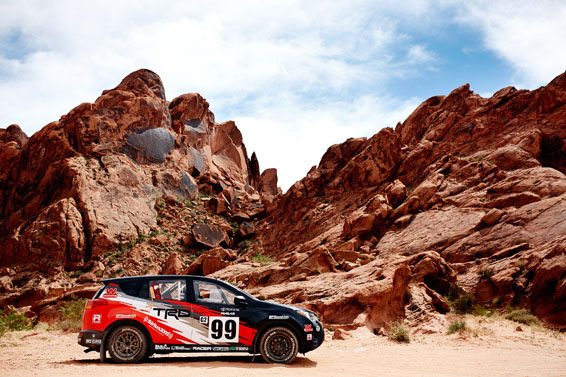 What do you think of a RAV4 rally car? Toyota is preparing to return to the WRC in 2017 and is currently putting the Toyota Yaris through a tough testing regime.