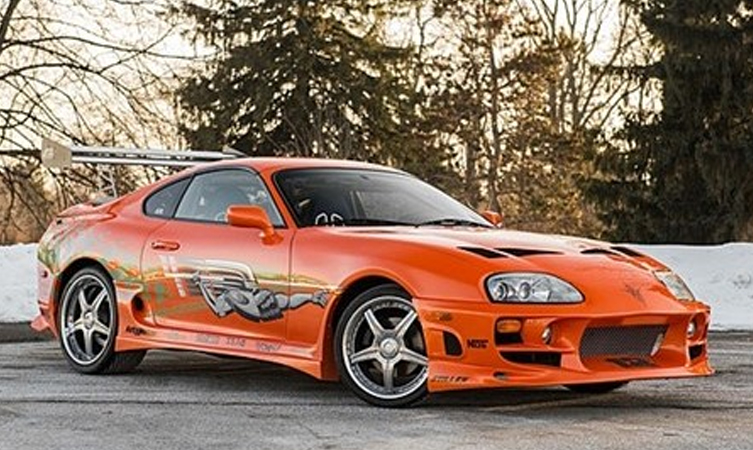 If you live your life a quarter mile at a time, then you’ll be interested to know that lot S157 from US-based Mecum Auctions has just sold for $185,000 – around £118,000. That’s because lot S157 is the orange Toyota Supra from the 2001 film The Fast and The Furious – the actual vehicle driven by the late Paul Walker in the movie’s climactic final scene. 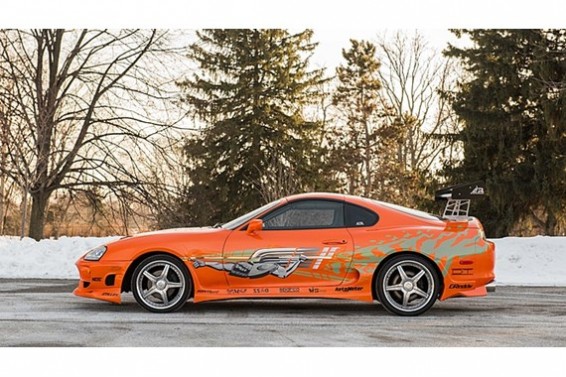 Based on a manual naturally aspirated Supra, the car was modified by Eddie Paul at The Shark Shop in El Segundo, California.

The nitrous oxide bottles that dominate the boot are purely for display, but working mods include Auto Meter speedometer, tachometer, oil, water and voltage gauges, special stunt car suspension and a fuel cell. 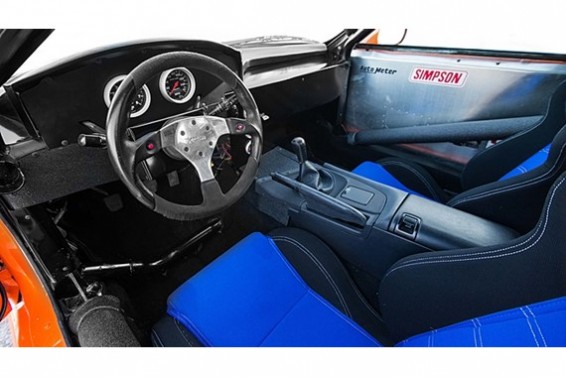 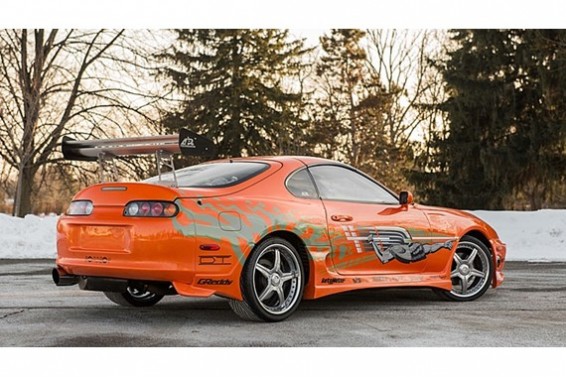