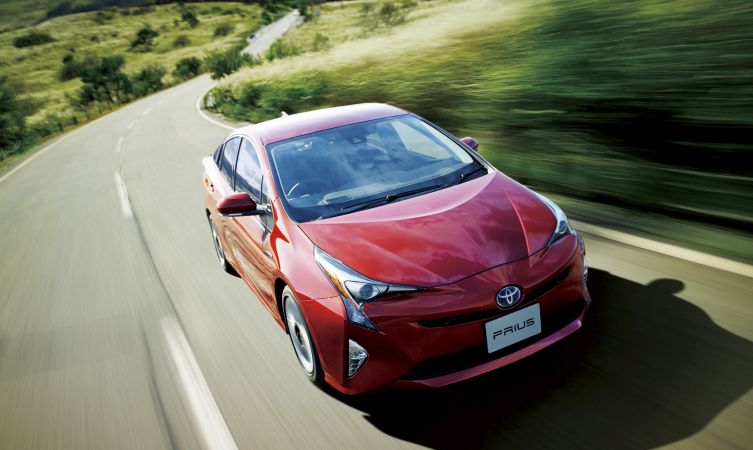 The Toyota Prius continues to enjoy great success in annual UK award ceremonies – not solely for its environmental performance but also for all-round excellence.

Soon after the launch of the current model, our hybrid ambassador amassed seven trophies and titles; and now, as the first few examples appear on the used car market, it has also received honours as a recommended second-hand purchase.

The lasting quality and influence of the Prius has once again been recognised, with the model receiving Car Dealer magazine’s inaugural Used Electrified Car of the Year award. 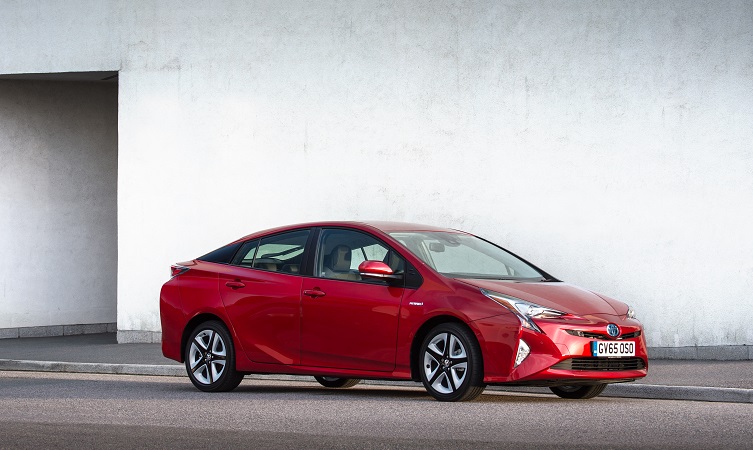 Andy Entwistle, Car Dealer managing director, said: “Used cars are hugely important to the automotive industry and our new award recognising the best used electrified vehicle signifies that electric and hybrid vehicles are now starting to be embraced industry-wide. Our award really could only go to one vehicle, arguably the car that started the move toward hybrid technology and the most widely recognised hybrid vehicle on the market.

“There was never any doubt who the winner would be, the Prius remains streets ahead in its category. It continues to lead the field and, combined with excellent reliability, its speed of sale and strong residual value shows how popular it is with consumers.”

Prius: safest, greenest, most economical, and best for families 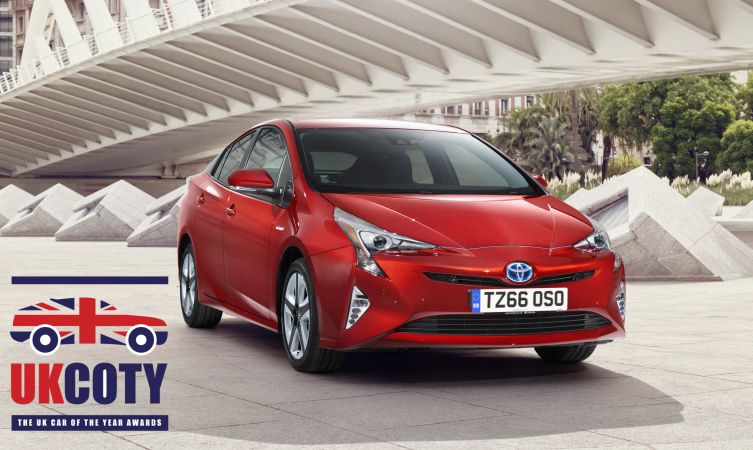 The UK Car of the Year judges set the seal on Prius’s winning qualities, naming it Best Family Car. For Carbuyer, the hybrid hatchback saw off all comers in its search for the Best Economical Car, while What Car? considered the Toyota to be the safest model among the market’s large family cars. 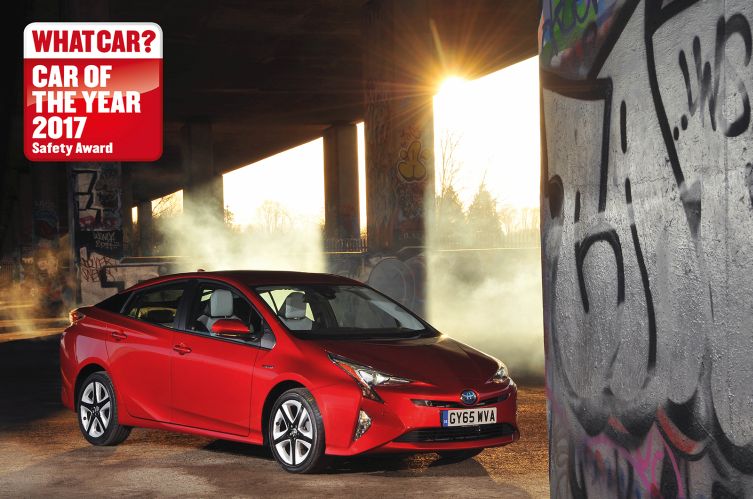 At the same time as Prius has excelled in these areas – all of them important considerations for customers – it has maintained its reputation as a leader in performance that’s kinder to the environment, delivering lower emissions and better fuel economy than any of its predecessors since the original model was launched in Japan 20 years ago. 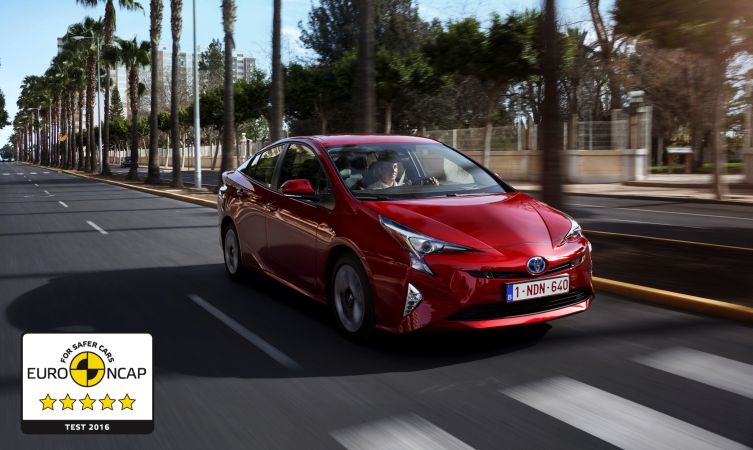 That status has been recognised by Auto Express, which handed it its Green Award. The international Women’s World Car of the Year judges also named it Green Car of the Year and Telegraph Cars accorded it the title of Best Eco-Car.

Paul Van der Burgh, Toyota GB President and Managing Director, said: “The reception for new Prius has been exceptional and we are immensely grateful for the awards the car has received. The breadth of success and the comments made by many respected and independent judges demonstrate how Prius is fulfilling our commitment to make ever-better cars.”