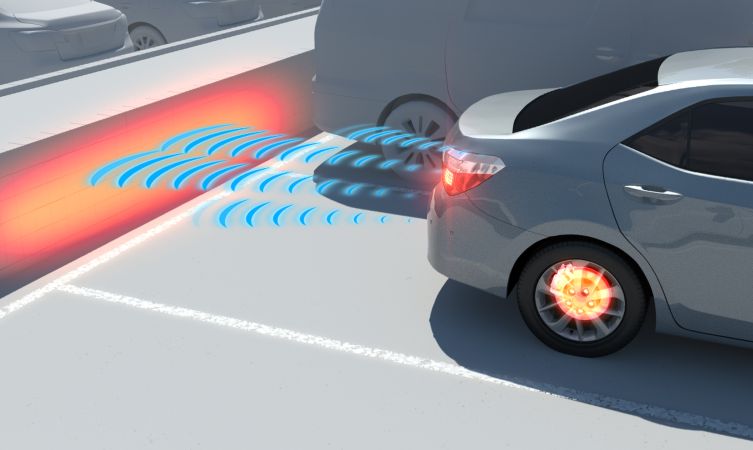 Toyota is one of the biggest car makers in the world, with operations all around the globe. In this daily updated post, we bring you a selection of Toyota news stories making the news around the world each month.

Bookmark this page and come back daily for the latest Toyota news.

Intelligent Clearance Sonar
Italian publication Quattroruote features Toyota’s Intelligent Clearance Sonar system, which the brand claims has cut reversing accident claims by up to 40 per cent. According to research conducted from January 2015 to June 2016, using ICS alongside the Intelligent Parking Assist system, Toyota drivers can avoid accidents, especially during low-speed driving and in parking situations. Commenting on the results, Toyota reiterates its security strategy, the long-term goal of which is the elimination of all deaths on the road.
» IT | Accidents decrease by 40 per cent with driving assist | 27.12.2016 | quattroruote.it

Hybrid strategy
Italian publication Quattroruote features Toyota’s Welcome Future scheme, a pilot project that has been launched in Milan. The project involved the delivery of a fourth-generation Prius to the Viale Sarca University campus alongside a series of incentives for students to purchase hybrid cars in the nearby headquarters of Spotorno Car in Viale Fulvio Testi. The goal of the scheme is to encourage the next generation to drive ‘with one eye on the road and the other on the environment’
» IT | Prius at Bicocca for a cleaner tomorrow | 21.12.2016 | quattroruote.it 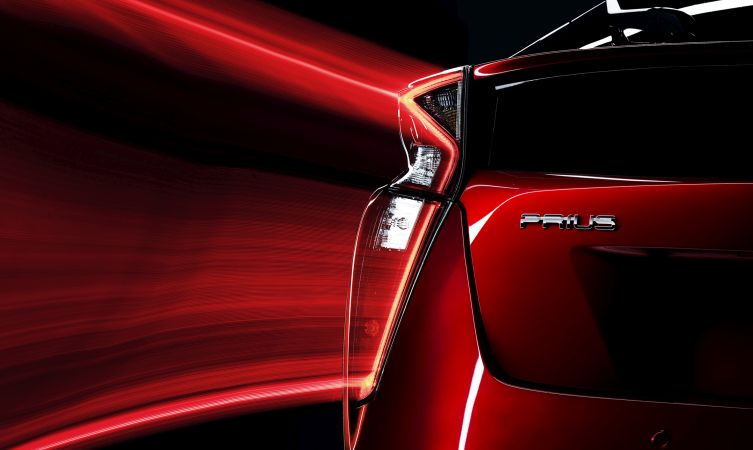 Sales in Australia
French publication Le Blog Auto reports on November’s vehicle sales figures in Australia. The Toyota Hilux was the most popular model last month, with 3,839 sales, with the Toyota Corolla and Camry in third- and fourth-place respectively. Toyota was the most successful brand by far, selling 18,162 units, which was almost double the figures of second-placed Mazda at 9,825.
» FR | Balance sheet November 2016: Australia | 20.12.2016 | leblogauto.com 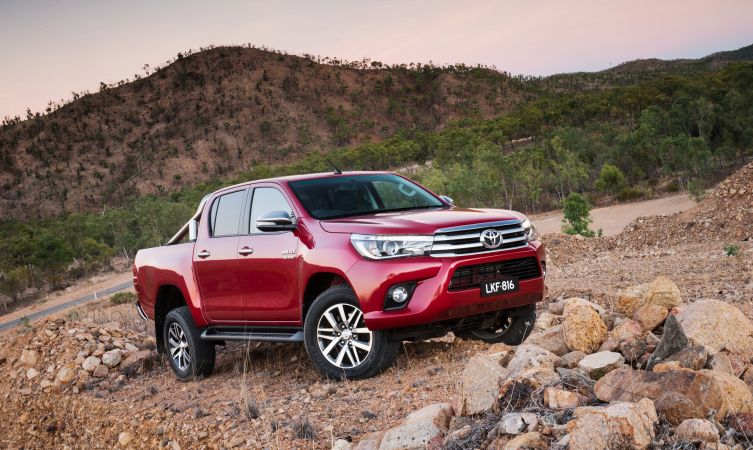 Burnaston donations
The Derby Evening Telegraph reports that workers at Toyota’s Burnaston car factory have ‘overwhelmed’ a charity with their support. Employees were asked to bring just a couple of items to work for donation, but instead provided countless foodstuffs, toiletries, toys and gifts for the Salvation Army. Barry Scraton, Maintenance Section Manager at the Toyota plant, said: ‘What we have collected is beyond our expectations and we are so pleased to be able to support the Salvation Army and its activities at Christmas time.’
» UK | Charity stunned by donations | 21.12.2016 | Derby Evening Telegraph 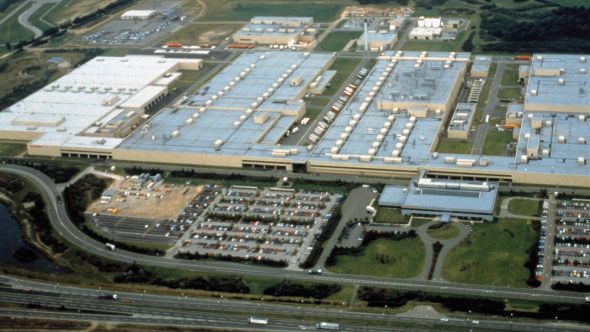