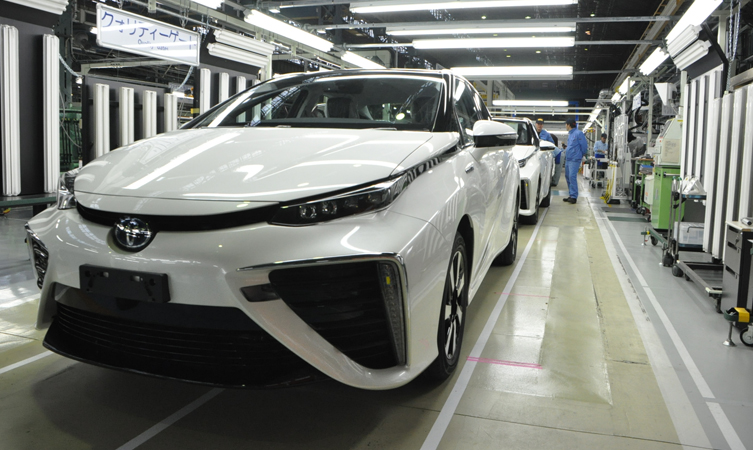 Toyota ushered in a new era in vehicle technology last November with the launch of production of its Mirai hydrogen fuel cell-powered saloon. The factory chosen for the task is the Motomachi plant in Toyota City, home to many landmark models, most recently the Lexus LFA supercar.

The small but dedicated facility is charged with producing Mirai with the same care and attention to detail that was paid to the LFA. Production of the Lexus V10 coupe was limited to just 500 examples, with the last model coming off the line just over two years ago; Mirai is being manufactured at a rate of around three cars a day. 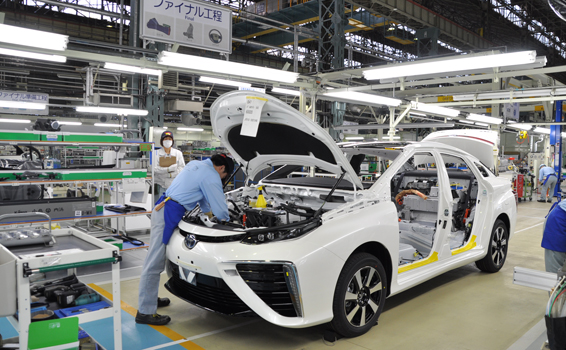 A new series of short films goes behind the scenes at Motomachi to reveal key stages in the production process, right through to the final inspection every car undergoes before leaving the plant.

Production started at Motomachi in 1959 and in its 56-year history it has produced such renowned Toyotas as Publica, Corona, Cresta, Soarer, Supra and RAV4. The Toyota Mirai is now on sale in Japan and will be introduced in limited numbers to the UK and other selected European markets during 2015. 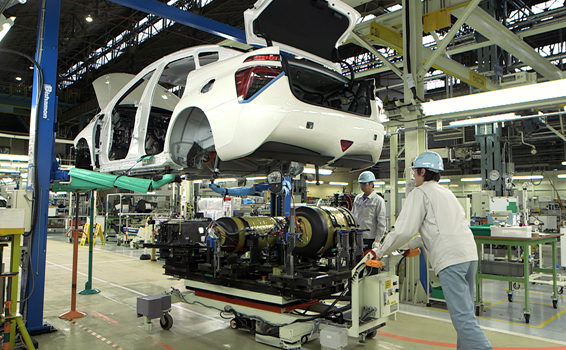