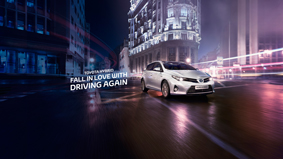 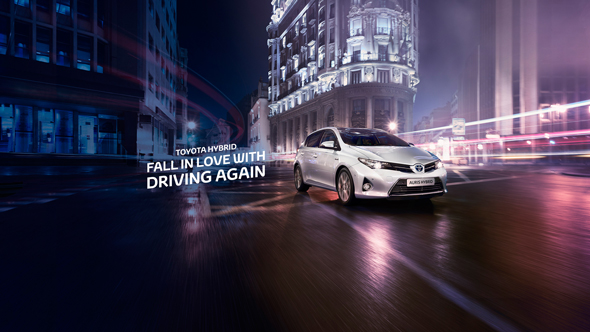 Toyota hybrids have come a long way since 2000 when the technology debuted in the UK in a single model, a quirky little four-door saloon. Today hybrids are part of the mainstream and no manufacturer offers more choice than Toyota, with six different models in its line-up.

Toyota has launched a new media campaign that demonstrates how hybrid power is not just about fuel and emissions efficiency, but also a smoother and more enjoyable driving experience. Under the banner Fall in Love with Driving Again, it emphasises the relaxing quality of a hybrid powertrain.

It isn’t just an advertising pitch: to prove its point, Toyota put its theory to the test, filming 30 drivers over 120 hours as they negotiated some of Europe’s busiest roads, first in a non-hybrid, then in a Toyota hybrid vehicle.

The experiment, monitored by Professor Jonathan Freeman, Managing Director of i2 media research in the Department of Psychology at Goldsmiths University London, produced an overwhelmingly positive response, with 80 per cent of those taking part reporting that they felt less stressed, frustrated and angry when at the wheel of a Toyota hybrid.

Their experiences are revealed in a series of short films that are being released on YouTube as part of the campaign; the first, featuring drivers in Rome, can be seen below.

At the same time as Toyota hybrid power has become more efficient and refined, it has been applied to an ever wider range of vehicles, ranging from superminis to fully flexible seven-seat MPVs, answering the motoring needs of more and more motorists.