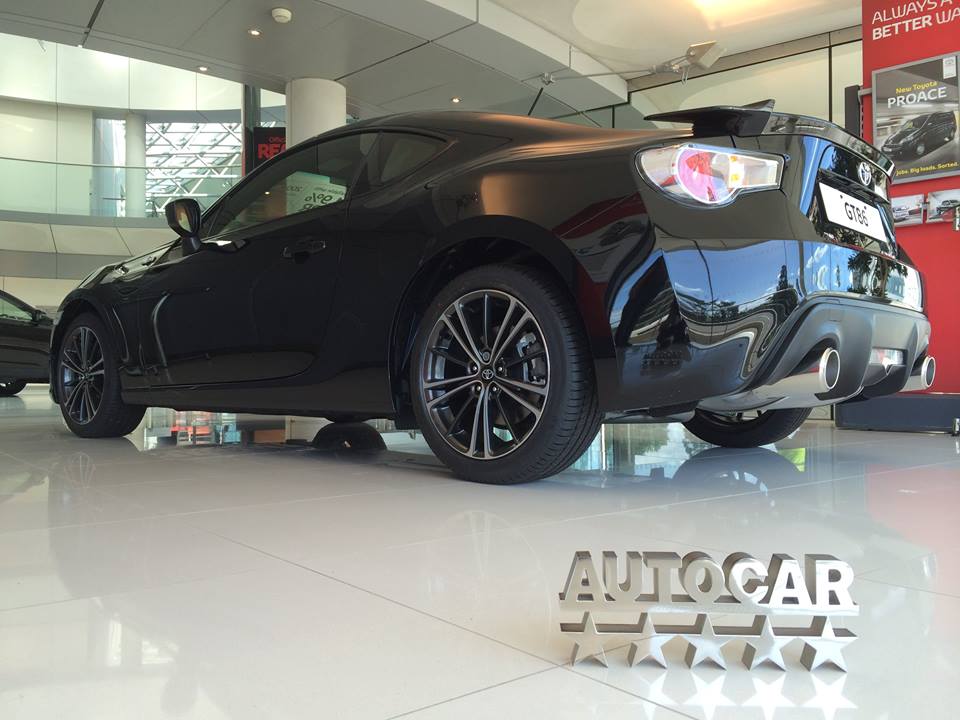 The Toyota GT86 has received another award to add to its long list of accolades, picking up an Autocar Star award at a ceremony on Thursday.

In the inaugural year of the Autocar Star awards, the GT86 was one of only a handful of cars to receive the award after scoring a maximum five stars in Autocar’s thorough road test.

In summing up the GT86, the Autocar review says: “It’s an accessible sports car – one which won’t break the bank to run either – and it’s a refreshing alternative to the likes of the Mazda MX-5 for those seeking lightweight rear-drive fun.