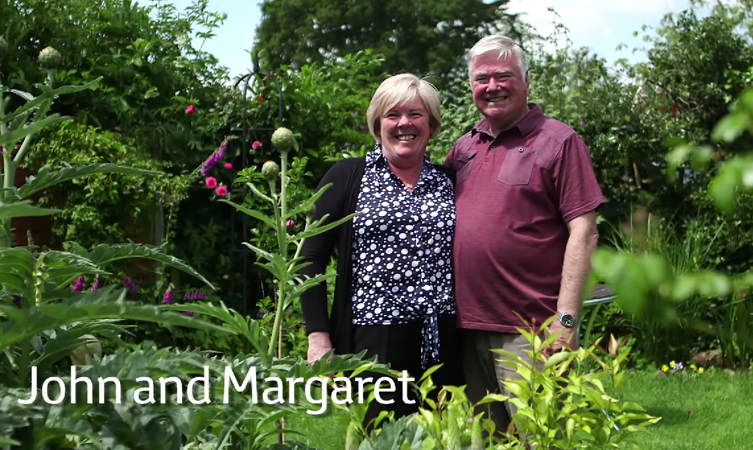 John and Margaret Spirit are retirees from Waterlooville, and drive a Tyrol Silver Toyota Auris Hybrid Icon. The stresses of driving a manual car had taken their toll on Margaret and she had given up driving…until she discovered the soothing, easy-to-drive Toyota Auris Hybrid.

John says: “The hybrid drivetrain is so smooth; there’s no gear changes, no jerks – it drives itself – all you have to do is make sure that you’re going in the right direction!”

He jokes: “It’s so quiet that you don’t even know you’re moving half of the time – I’ve tried to get out of the car twice at 30mph!”

As well as talking to John and Margaret, we’ve also spoken to mountaineer Nuno Madeira – who also drives an Auris Hybrid – and Sarah Watson, who drives a Yaris Hybrid. In recognition of the ever-increasing popularity of hybrids in the UK, we’ve imagined what a town where the roads are inhabited only by Toyota Hybrids would be like, which you can watch here.