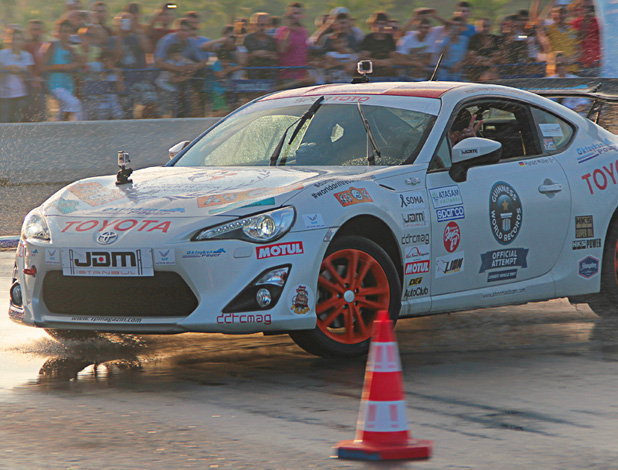 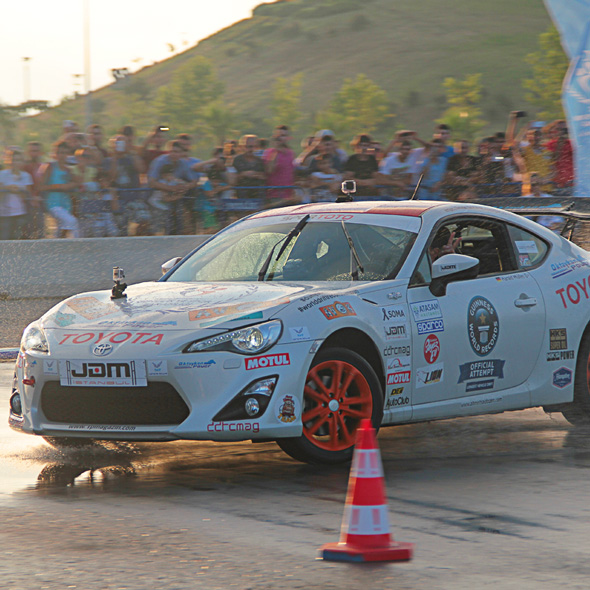 German driver Harald Müller has set a new Guinness World Record for the longest vehicle drift, by drifting for an incredible 89.55 miles (144.126km) – and he achieved the record in a Toyota GT86.

The record was set at Samsun in Turkey on 15 July. The attempt took place on a track that measured 235.5m and Müller managed to complete 612 laps in 2 hours, 25 minutes and 18 seconds driving a standard Toyota GT86.

Under Guinness World Record rules, any type of vehicle may be used for an attempt, with a drift defined as being performed when there is a speed differential between the driven wheels of the vehicle and its ground speed.

The almost 90-mile drift smashes the previous record of 11,180 metres that was held by Lebanese rally driver Abdo Feghali that was set in 2013.

See also:
10 things that make the Toyota GT86 special
Toyota GT86: ‘The Real Deal’ in the Real World
Toyota sports cars past and present head to the Welsh hills

To find out more about the Toyota GT86, or to arrange a test drive, visit the dedicated section of the Toyota UK website.