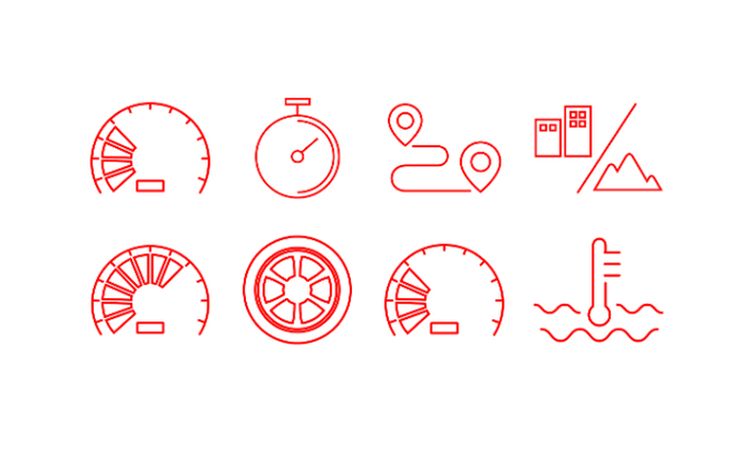 What is WLTP? The Worldwide harmonised Light vehicles Test Procedure, or WLTP, is the new legal method for establishing the official fuel economy and emission levels of new passenger vehicles.

The procedure was developed by the European Union (EU) in response to criticism that the previous test cycle did not accurately reflect the economy that car owners actually experience in the real world.

What does WLTP stand for?

When did WLTP come into effect?

WLTP came into effect on 1 September 2017. However, the EU allowed a transition period to pass for manufacturers to become fully compliant and for car-buyers to become familiar with the new format.

On 1 April 2020 that transition period came to an end. This means that as of this month, all labelling, promotional literature and advertising for new vehicles must only display WLTP data.

In addition, this data now provides the applicable CO2 figure for road tax banding. And from 6 April 2020, the start of the 2020-2021 tax year, WLTP data will be used to determine company car tax.

How is the data captured?

The WLTP driving cycle is divided into four parts with different average speeds: low, medium, high and extra high. Each part contains a variety of driving, stopping, acceleration and braking phases; and the mean average of these figures provides a combined miles-per-gallon and CO2 figure that is more indicative of real-world use.

Compared to the previous regime, these new, more realistic cycles increase the length of the entire test by 50% and more than double the distance accumulated. Maximum speed now rises to 80mph and the average pace is 37% higher, while the ambient temperature is corrected to 14-23 degrees Celsius.

These laboratory tests are also supplemented by a new Real Driving Emissions (RDE) test that measures pollutants directly on public roads and ensures that vehicles deliver low emissions in real-world conditions. These conditions include:

How is the data displayed?

Other important environmental performance figures, such as carbon monoxide, hydrocarbons, nitrogen oxides and sound level drive-by levels, will also be itemised in the engine specifications list.