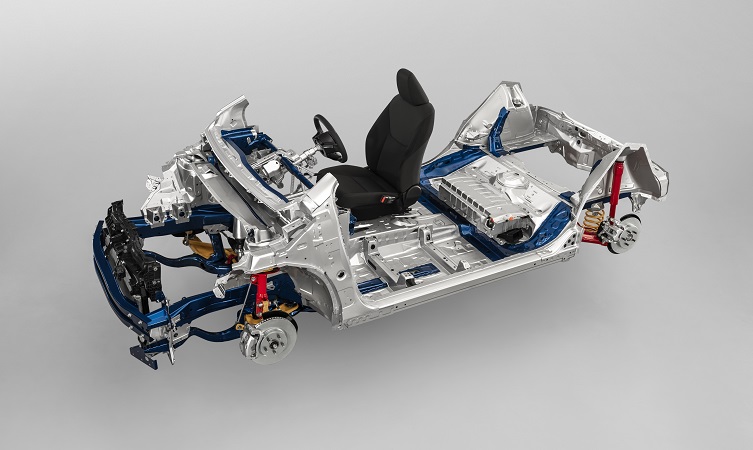 Toyota is extending the benefits of its TNGA (Toyota New Global Architecture) programme to small cars with the announcement of a new GA-B platform. 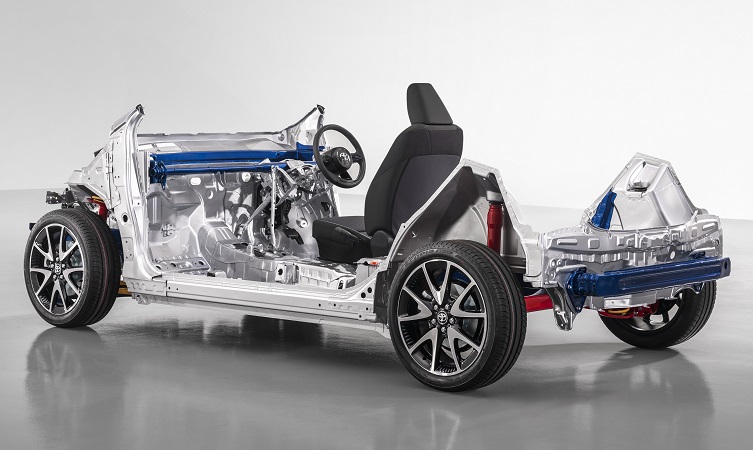 The TNGA philosophy has already delivered a step-change in the ride, handling and design of a series of new models since its debut with the current generation Prius in 2015. The GA-C platform for compact cars has also subsequently been deployed for the Toyota C-HR crossover and the new, British-built Corolla, both of which have earned media and public acclaim for their agility, responsiveness and styling.

The concept has proved similarly effective in larger saloons and SUVs, including the new Camry and RAV4, both of which are underpinned by the GA-K platform. Now the focus is to elevate the design and driving performance of small cars with the GA-B platform.

The GA-B platform, in common with all of Toyota’s TNGA vehicle platforms, is designed to deliver a drive that is confident and natural. 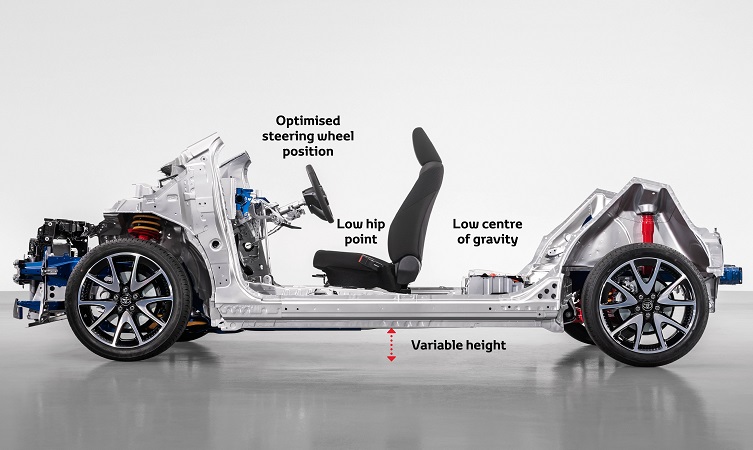 Several factors contribute to this, notably the engineering of a highly rigid under-body using advanced techniques to strengthen joints in the structure, while at the same time focusing on weight-saving and cost control.

The MacPherson strut front suspension features low-friction dampers and can accommodate different spring types. The platform allows for either torsion beam or multi-link rear suspension systems, according to vehicle type and character.

The GA-B platform also positions the driver’s seat low and towards the centre of the car, improving the vehicle’s centre of gravity. This also results in a more engaging driving position, together with a steering wheel that can be set close to the driver at an optimised angle. 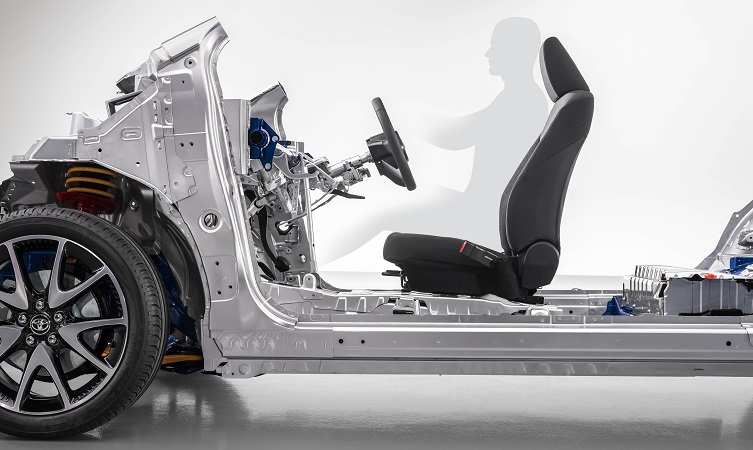 The GA-B platform has been designed so that interior space can be maximised through smart packaging. The TNGA philosophy uses standardised components in out-of-sight areas, simplifying the vehicle design process without creating look-alike cars. Designers will have the freedom to give each new model a distinctive and individual look.

The hard points of the upper body and the driver’s hip-point are set low, so there is more scope to create vehicles that have a low height and wide stance. Positioning the wheels at the corners of the platform creates very short overhangs, which add to the visual appeal.

Combining a long wheelbase architecture and smart packaging ensures that interior space is not compromised, even with compact exterior dimensions. 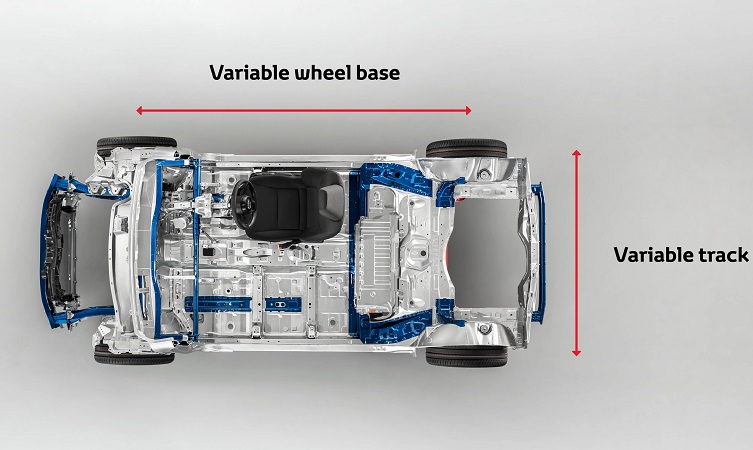 The GA-B platform’s modular quality allows for it to be used with different vehicle wheelbase lengths, heights and track widths, giving designers and engineers the freedom to create appealing new models of different sizes and body types.