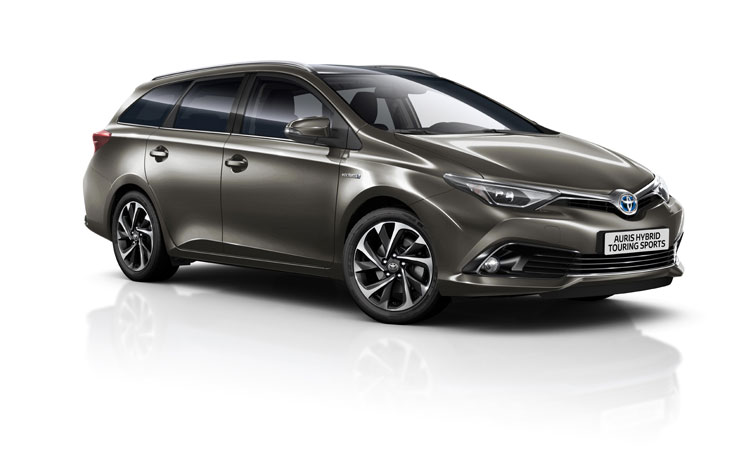 For Avensis, these changes cap a successful first year on sale, during which time it has proved itself an attractive proposition for both private and fleet/business customers in Europe, offering prestigious, dynamic styling, rich sensory quality inside and out and, thanks to precision chassis and steering engineering, a rewarding experience behind the wheel.

Customers are appreciating the benefits of the improved CO2 performance across the range of powertrains, including the new 1.6 and 2.0-litre Euro 6-compliant diesels, performance that attracts significant tax benefits in the UK and several other European markets, strengthening the car’s cost of ownership profile. 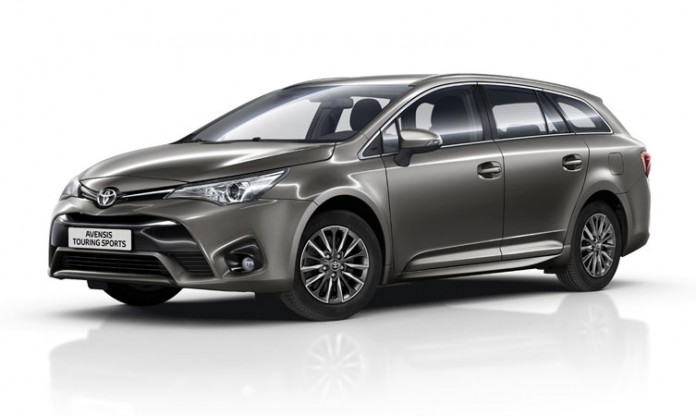 The Toyota Touch 2 multimedia system has been upgraded to the latest 2016 specification, which was unveiled at this year’s Geneva motor show. The centrally mounted seven-inch touchscreen now offers revised menu pages for accessing the system’s functions and, where the Toyota Touch 2 with Go is installed, for satellite navigation operation. Access to the My Toyota online customer portal has also been improved.

Toyota Touch 2 with Go has been repackaged as single navigation offering for Auris and Avensis, supplied as standard with three years of free map updates and connection to online services. The on board connectivity gives easy access to live information services for fuel prices, weather, parking and traffic conditions local to programmed routes, helping with easier and more efficient journey planning.

The Auris Hybrid hatchback and Touring Sports wagon are Europe’s best-selling hybrid models. Their driver appeal has been increased with powertrain retuning that delivers an improved, natural driving experience with no compromise in the cars’ highly efficient performance.

Toyota’s engineers have secured a closer alignment between the increase in engine and vehicle speeds, creating a more linear acceleration feel as the driver applies the throttle.