Skip to content
Home New Tech News Half a century and a whole host of hybrid: Toyota at the Beijing Motor Show 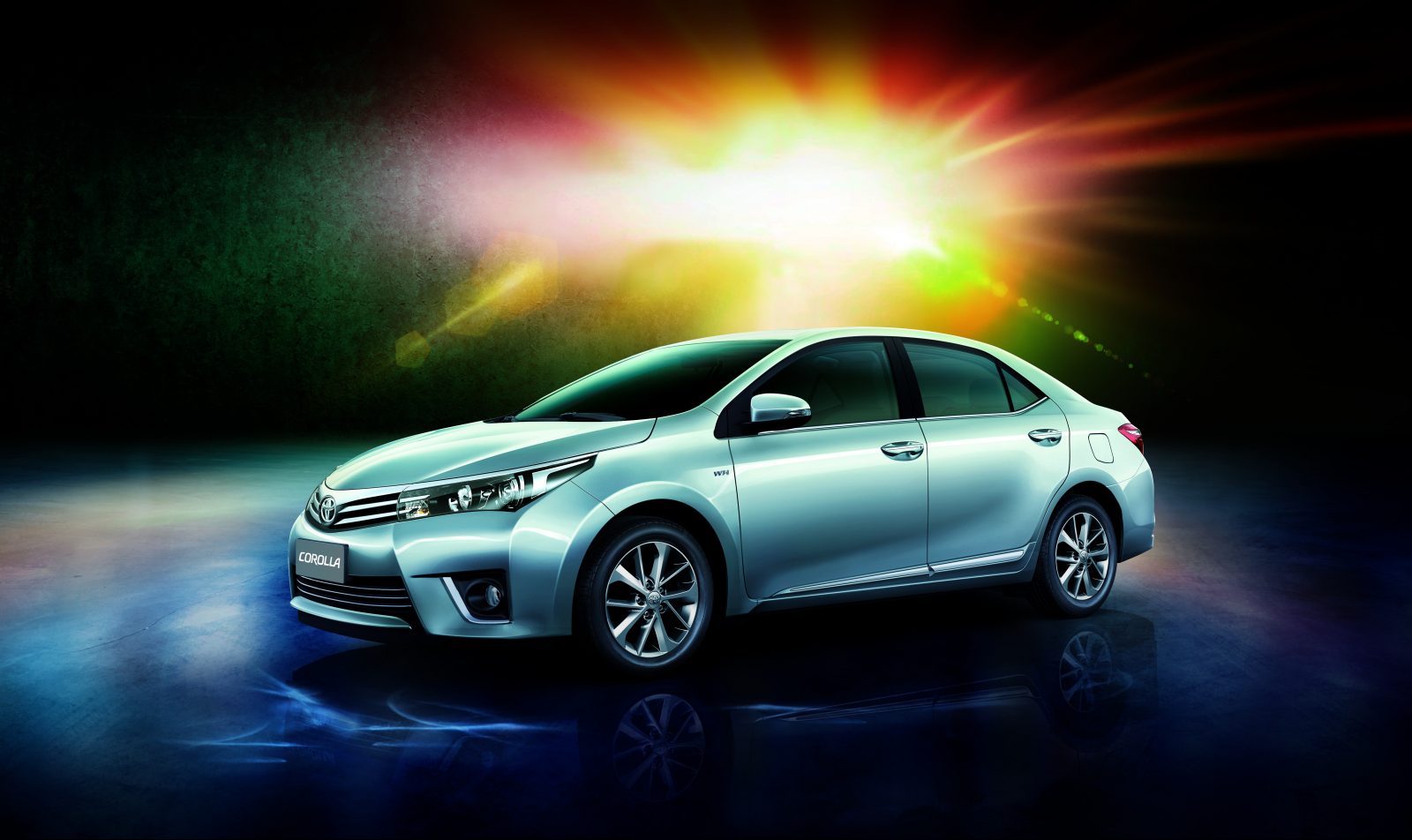 Toyota is celebrating 50 years in China at the Beijing Motor Show this week; the first Toyota to go on sale in China was the Crown in 1964.

At the show, Toyota Motor Corporation (TMC) Executive Vice President Yasumori Ihara revealed Toyota’s bold plans to localise production of hybrid vehicles in China.  In a speech to members of the press at the Toyota booth, Ihara spoke of the importance of employing green automotive technologies in China in the near-future. He said: “We strongly believe that environmental technologies are the main way for Toyota to contribute to China’s future.”

Two Chinese-market models, which will be available with hybrid powertrains from early next year, were unveiled at the Beijing show; they were the mid-sized, C-segment Corolla , and the larger Levin model. All major hybrid components for both cars have been produced in China. Last year, 26,800 Toyota hybrid vehicles were sold in China, up 55 percent year-on-year.

Among the stand highlights at Beijing is the FCV Concept, first unveiled at the Tokyo Motor Show in November 2013. Powered by hydrogen, the model emits only water vapor into the atmosphere, and takes roughly 3 minutes to refuel. It has a range of up to 300 miles, and zero to 62mph takes around 10 seconds – top speed is 100mph. The car is due to go on sale in 2015.

Also on the stand is the pint-sized Camatte Concept. Designed with children and young drivers in mind, the Camatte is made up of interchangeable body panels that can be easily removed and installed, allowing for a range of different colour and design combinations.

You can find out more about our hybrid vehicle range on then designated section of the Toyota UK website.