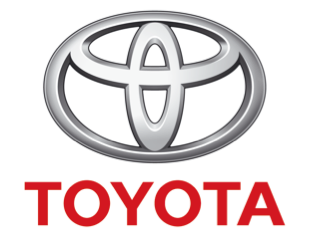 Toyota has joined forces with BMW to begin work on range projects, including a new sportscar, it has been announced.

Akio Toyoda, President of Toyota Motor Corporation (TMC), and Norbert Reithofer, Chairman of the Board of Management of BMW AG, have signed a memorandum of understanding on the project, which includes closer ties on developing fuel cell and hybrid engines, as well as lightweight materials.

Mr Reithofer and Mr Toyoda also signed a Joint Statement to reconfirm their companies’ shared intention to strengthen long-term, strategic collaboration between them, an agreement struck in December last year.

Reithofer said: “We aim to further strengthen our competitive position in sustainable future technologies. We signed an MoU to this effect today. Toyota and the BMW Group share the same strategic vision of sustainable individual future mobility. Together we have a great opportunity to continue leading our industry through this transformation.”

Toyoda added: “BMW and Toyota both want to make ever-better cars. We respect each other. That is why we already can take the next step together.” He went on to say: “Toyota is strong in environment-friendly hybrids and fuel cells … I believe BMW’s strength is developing sports cars.  I get so excited thinking about the cars that will result from this relationship.”

What type of cars would you like to see developed by Toyota and BMW in the future? Could a the ‘future sports vehicle’ be a new hybrid-powered Supra, Celica, MR2 – or something completely new? How will new ‘lightweight technologies’ and ‘powertrain electrification’ be used across the Toyota range, from city cars to family vehicles?

Toyoda-san is in action behind the wheel of a Gazoo Racing Toyota GT86 at this weekend’s Goodwood Festival of Speed – for the latest news from the event, click here.