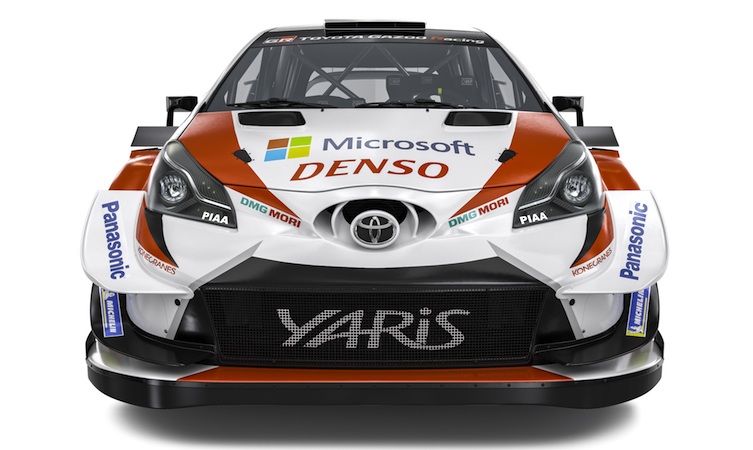 A revised Toyota Yaris WRC and a new face in the driver line-up are at the heart of Toyota Gazoo Racing’s bid for glory in this year’s FIA World Rally Championship.

At Autosport International in Birmingham last weekend, the reigning WRC World Manufacturers’ Champions presented their Yaris WRC and the driver and co-driver entries that will spearhead the defence of their title. 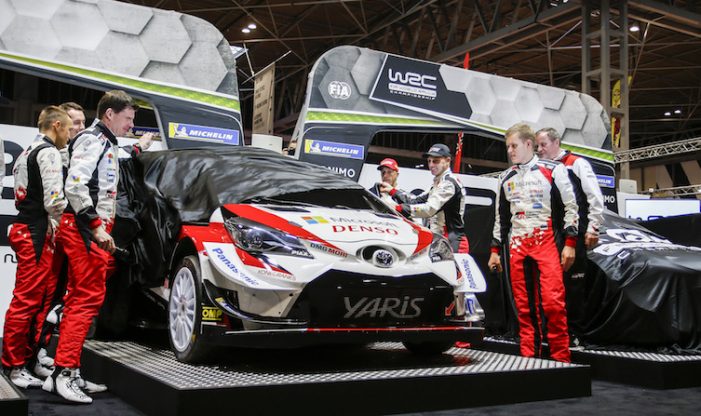 This year the team have a British crew in their ranks, in the shape of new recruits Kris Meeke and his co-driver Seb Marshall. Autosport International, a popular annual curtain-raiser to the motorsport year, marked the first official appearance with the team on home ground for Kris and Seb. 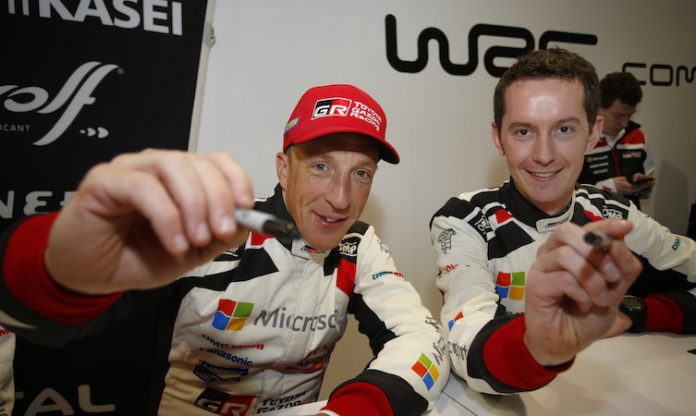 They join Ott Tänak/Martin Järveoja and Jari-Matti Latvala/Miikka Anttila. Those crews last year helped Toyota to claim the manufacturers’ title in just the second season of its return to the top flight of international rallying.

Tänak/Järveoja won four rallies during 2018, with Latvala/Anttila rounding out the year with victory on the season-ending Rally Australia. 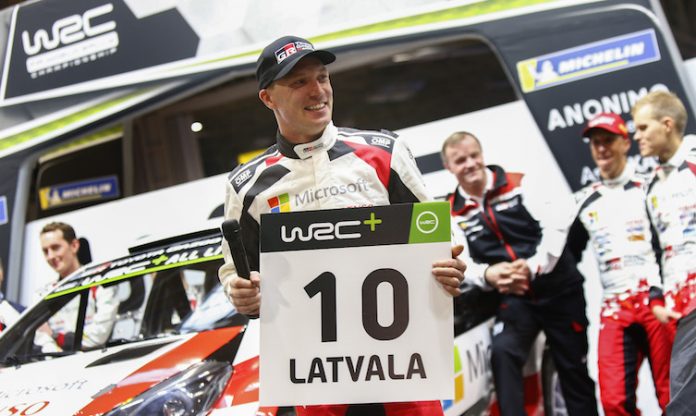 Key to last year’s success was the further development of the Yaris WRC throughout the season, using experience gained in previous rallies. These developments have carried through to the start of the 2019 campaign, which will begin with Rallye Monte-Carlo from 24-27 January. 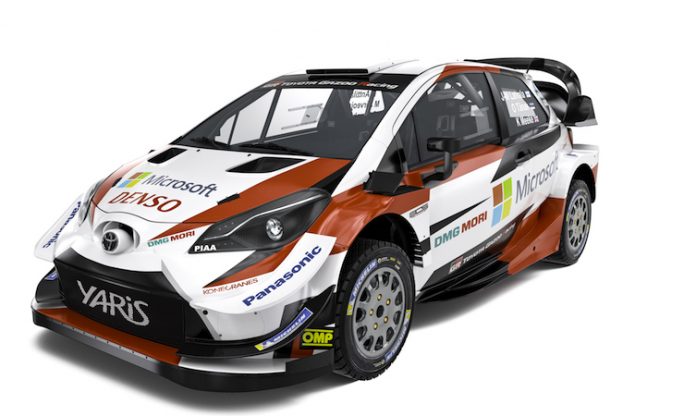 Team principal Tommi Mäkinen said: “It’s brilliant to return to Autosport International for the launch of the new season as reigning champions. We know that a lot of fans in the UK in particular have been very excited about Kris and Seb joining our team, so this is quite a fitting place for us to start the year.

“What we were able to achieve last year was incredible, thanks to the hard work of the whole team to constantly improve the Yaris WRC. We start this year with the same successful package but we keep on working to make a better car. 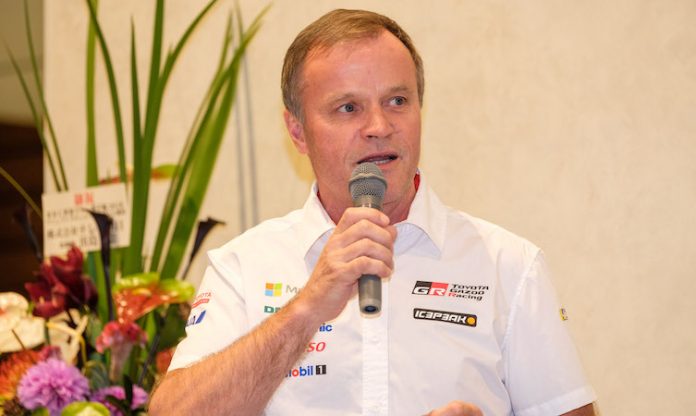 “Now we want to defend our manufacturers’ title while also winning the drivers’ championship. It will not be easy, because we will face even stronger competition, but everybody is confident of a good season.” 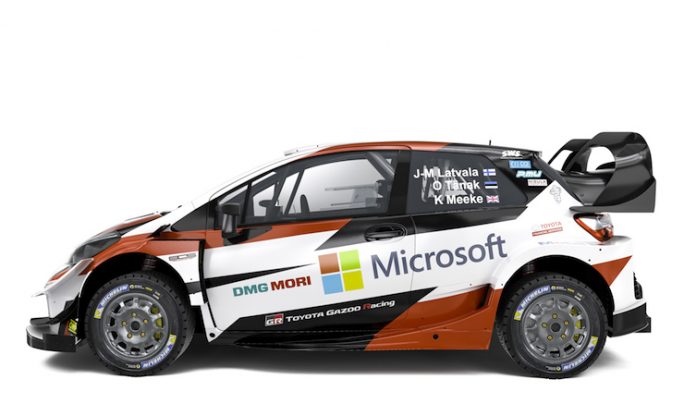 Toyota Gazoo Racing World Rally Team will be inspired throughout the 2019 season by the motto ‘All For Win’. Their goal is to fight on three fronts, targeting the drivers’, co-drivers’ and teams’ titles.