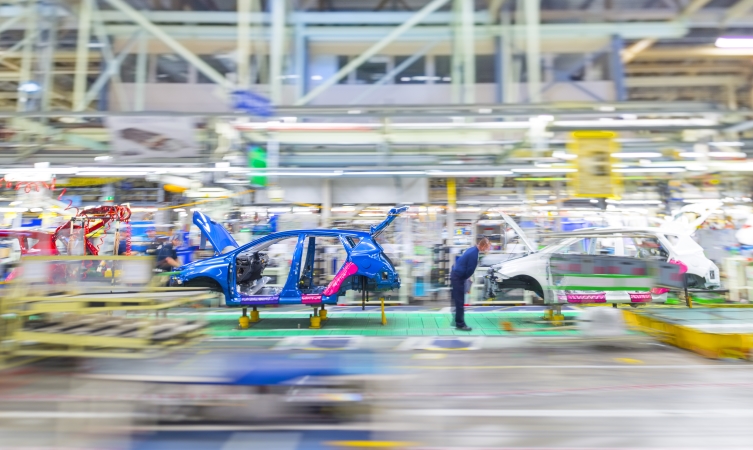 Under the banner of ‘making ever-better cars’, Toyota is constantly rethinking the processes by which its cars are built. It’s a huge undertaking, moving from a system of production that has evolved over decades to a radical new approach for its factories and processes.

Factories will be cheaper build, the production line equipment will be less expensive to install and maintain, cars will be made to individual customer specifications and specially-designed limited edition models will be able to be accommodated on the production line.

Here are 10 ways that Toyota is changing how it builds your next car: