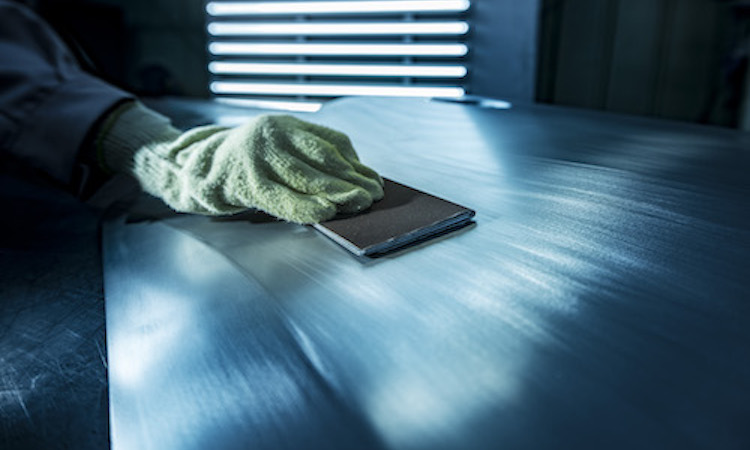 Small but incredibly important, the Konnyaku stone was traditionally used by press shop teams to remove any tiny imperfections in pressed panels before they head off for welding, assembly and painting.

Konnyaku is a Japanese word that literally translates as ‘dragon’s tongue’, after the dramatic flower that the plant produces. 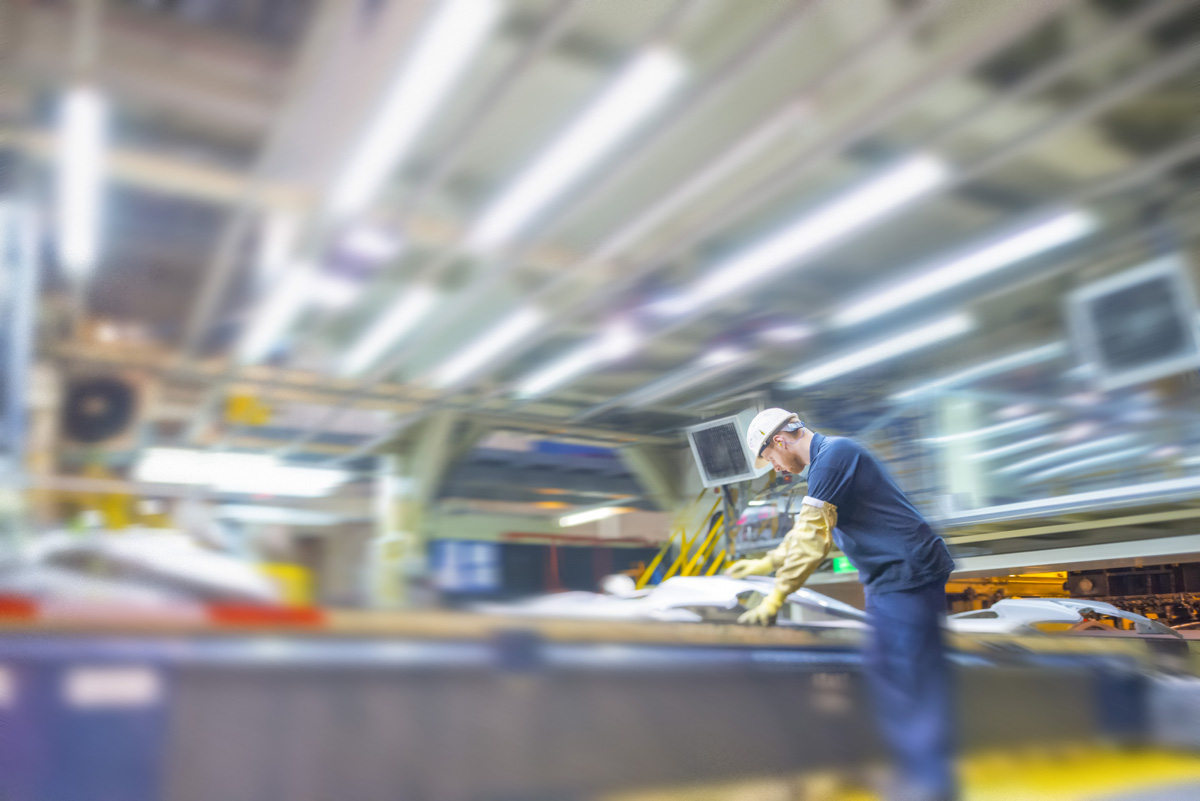 The fist-sized stone is not really a stone at all. Rather, it’s a mixture of fine gritty resins, processed from the edible Konnyaku plant. It can knock off and smooth out any slight bumps, such as those caused by a piece of dust or grit becoming trapped during the pressing process.

Though invisible to the eye, these imperfections are revealed by the soft working surface of the Konnyaku stone as it is rubbed over a finished panel. Removing them is important, as any imperfection in the car’s bodywork at this point will lead to quality problems later in the production process.

Today the Konnyaku stone has been replaced by the Polynet. Lighter, longer-lasting and easier to use, the synthetic Polynet is a netted plastic square that does the same job as the Konnyaku, removing imperfections from pressed metal panels.

Using the Polynet to check the panels is one of the last processes in Burnaston’s press shop before each panel is signed off and heads to the weld shop for assembly.

The press shop presents one of the most spectacular views in the factory, with its three huge presses dominating the centre of the building. Capable of shaping sheet metal with squeezing forces of as much as 3,500 tonnes, these vast machines literally shake the ground around them.

The three principal presses work together with 40 other machines in the shop to produce around 48,000 panels per day. In total, the machines produce 195 different parts from 113 dies.